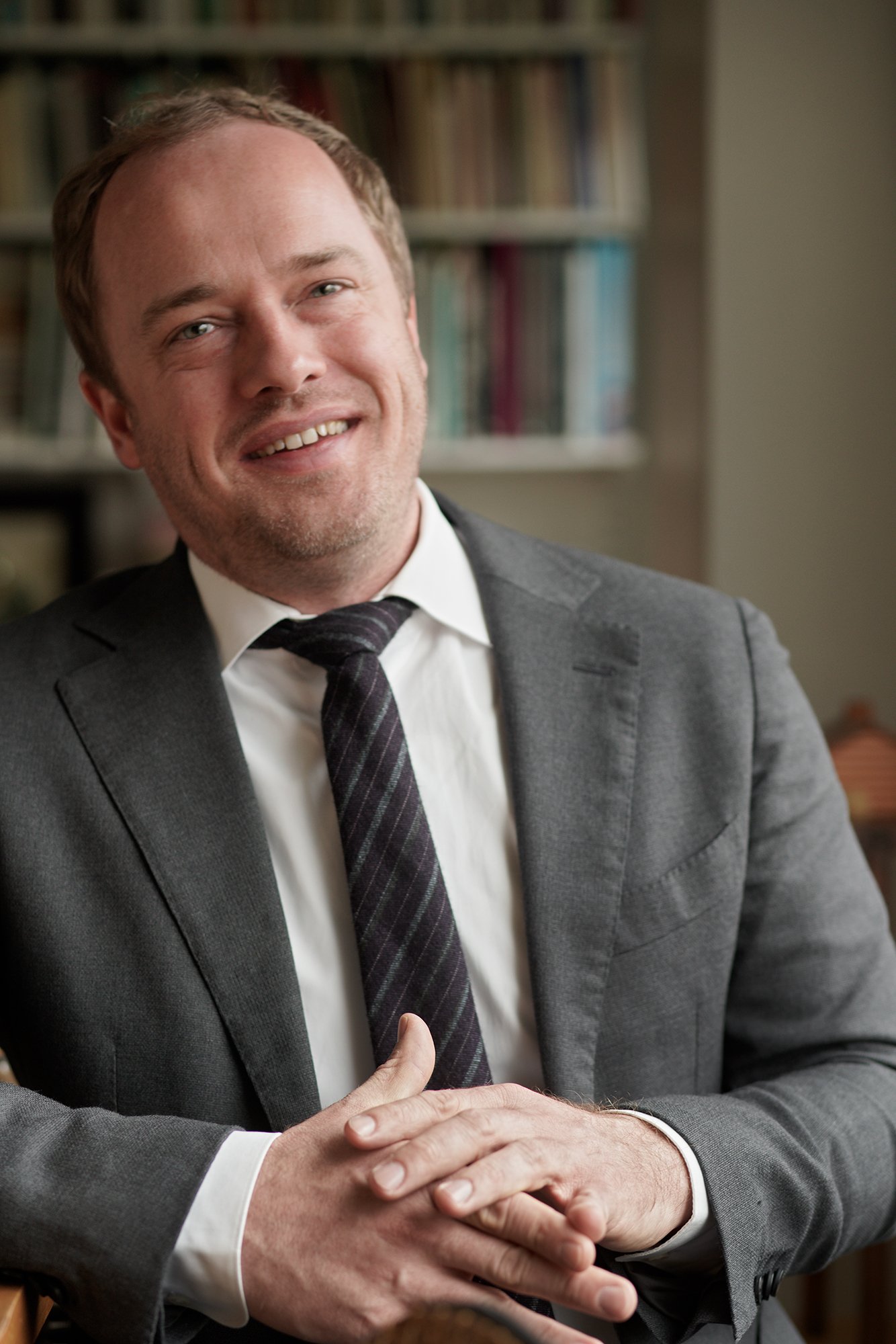 The Board of Trustees at Contemporary Arts Museum Houston (CAMH) have announced the appointment of Hesse McGraw as Director, becoming the tenth director in CAMH’s illustrious 71-year history. McGraw comes to CAMH with a nearly twenty-year career in contemporary art, holding numerous leadership and curatorial roles both domestic and international.

At CAMH, McGraw will oversee all aspects of the non-collecting institution’s wide-ranging artistic and educational programs, fundraising, and day-to-day operations—while providing leadership to a staff of more than 50. McGraw will bring a new vision that will explore and expand the Museum’s role as a forum and source for audiences to engage with contemporary art.

“I could not be more pleased that Hesse McGraw will be coming to Houston to serve as the new Director of Contemporary Arts Museum Houston,” said Dillon Kyle, Chair of the Board of Trustees. “Hesse brings a wonderful combination of a deep passion for the arts and practical experience as an administrator and curator at several of the nation’s most innovative arts programs. His wide-ranging background, entrepreneurial spirit, and creative perspective make him the ideal person to lead CAMH at this exciting time in the institution’s nearly 75-year history.”

Common throughout his endeavors, McGraw has focused on the essential role of artists in igniting public imagination and animating society’s largest challenges. His curatorial practice and arts organization leadership are noted for shifting organizations into springboards that expand the agency of artists beyond the gallery, reach new audiences, and embrace unexpected contexts.

McGraw comes to CAMH from Kansas City, Missouri, where he has served as Partner of el dorado, inc., an innovative cross-disciplinary design firm, where he provided executive leadership and strategy for ambitious curatorial initiatives in the public realm. Prior to el dorado, McGraw provided transformational leadership as Vice President for Exhibitions and Public Programs at San Francisco Art Institute (SFAI), where he commissioned and curated residency-based projects by Alejandro Almanza Pereda, Mariana Castillo Deball, and Katrín Sigurðardóttir, among many others. One of his noted long-term projects at SFAI includes commissioning Jill Magid’s work The Proposal (2014–ongoing), which offers the gift of architect Luis Barragán’s body in the form of a two-carat diamond engagement ring in exchange for the return of his body of work to Mexico.

“Contemporary Arts Museum Houston is a pioneering institution with a remarkable, radical legacy at the leading edge of contemporary art and ideas,” McGraw said. “I am thrilled to join CAMH at this pivotal moment in our culture—we need artists now more than ever! I look forward to working with the entire CAMH team, board, public, and artists to directly engage the civic life of Houston and beyond.”

McGraw has a strong curatorial background with an impressive publication record. From 2008–2013, he served as Chief Curator at the Bemis Center for Contemporary Arts in Omaha, Nebraska, where his impact can still be felt throughout the institution’s successes today. His experience at the Bemis Center includes working with artist and cultural planner Theaster Gates between 2009 and 2013 to revitalize Carver Bank—the site of the first African American-owned bank in Nebraska—into a hub for the creative and public life of its neighborhood and community. McGraw also developed Michael Jones McKean’s site-specific project The Rainbow: Certain Principles of Light and Shapes Between Forms (2012), which produced actual, prismatic rainbows in the sky over the Bemis Center through an integrated, sustainable system of harvested and filtered rainwater.

McGraw lectures widely and his writing has been published in Afterall, Art Papers, Outpost, and in numerous exhibition catalogues. He has been internationally lauded for his generous and adventurous curatorial approach, resulting in acclaim in diverse media outlets such as the New Yorker, Artforum, Art in America, Frieze, Hyperallergic, The Huffington Post, Metropolis, Architectural Record, Vogue, The Colbert Report, Inside Self-Storage magazine, and many others. His projects have received awards and grants from the American Institute of Architects, Andy Warhol Foundation, ArtPlace, Harpo Foundation, Institute of Museum and Library Services, National Endowment for the Arts, Robert Lehman Foundation, and the Robert Rauschenberg Foundation, among others.

Throughout the search for CAMH’s new director, the Museum’s Deputy Director, Christina Brungardt, served in an interim leadership role, handling the day-to-day operations of the Museum, including overseeing the successful launch of the New Perspectives Capital Campaign. “CAMH has been extremely fortunate to have such an able leader on staff to oversee the Museum during this lengthy process,” says Howard Robinson, Board President. “On behalf of the Trustees, we extend our heartfelt gratitude to Christina for all her contributions over the past year.”

The appointment of Hesse McGraw completes a twelve-month search that took place with the guidance of Russell Reynolds Associates.

McGraw will assume his role at CAMH in mid-January 2020.