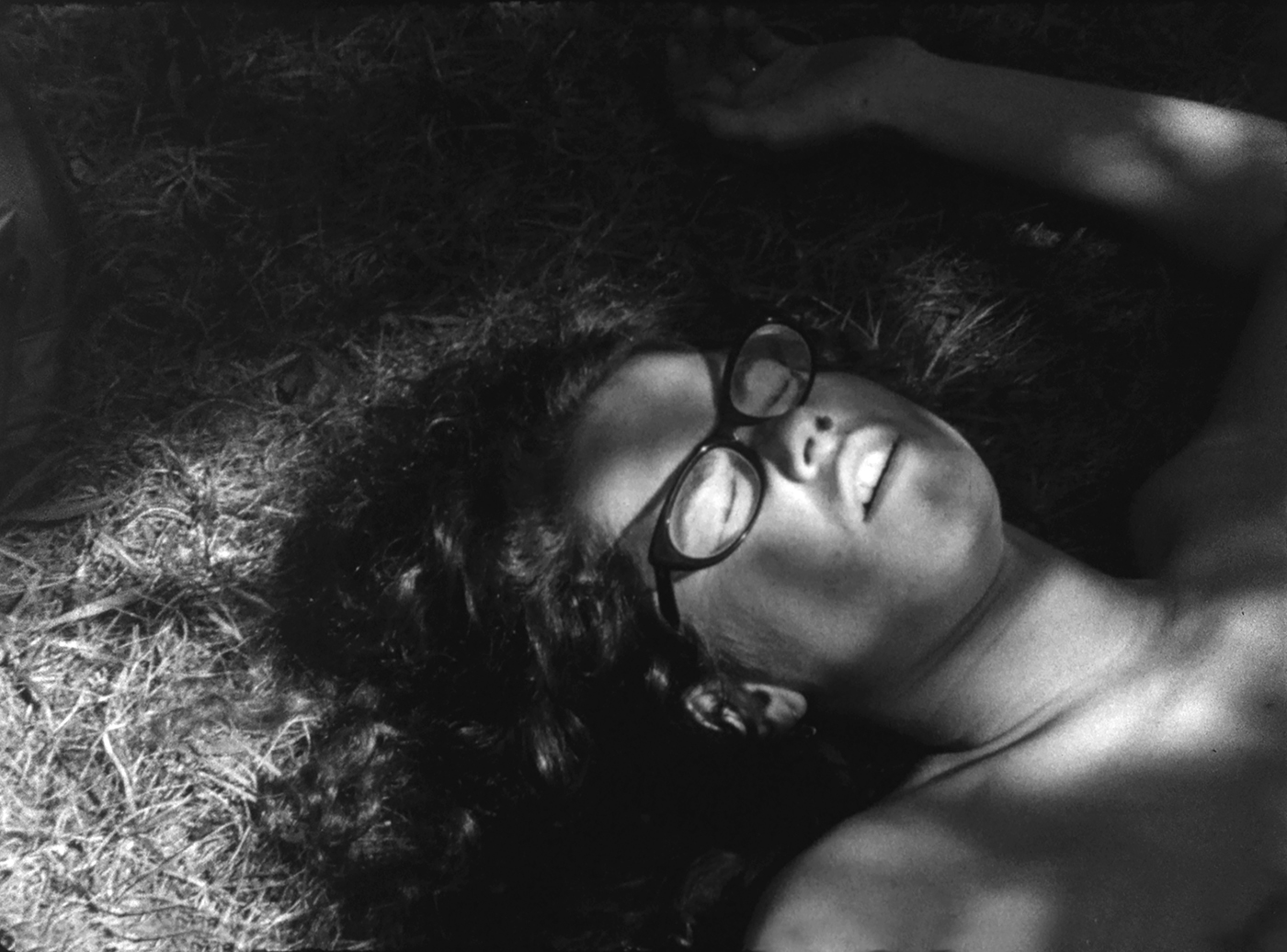 The Art of Cruelty is an interdisciplinary exhibition exploring cruelty as a historically relevant form of artistic expression.

Inspired by poet and scholar Maggie Nelson’s The Art of Cruelty: A Reckoning (2011), a book analyzing representations of cruelty in art of the 20th and 21st centuries, this large-scale thematic exhibition asks, as Nelson does, whether there are certain instances of cruelty that remain productive or worthwhile to consider, and whether such a consideration may allow for more a thoughtful and nuanced examination of a history of violence (both real and symbolic) in art. While Nelson’s book looks across the 20th century, this exhibition takes a more contemporary focus, presenting film, photography, sculpture, painting, performance, poetry, prose, and video by approximately thirty artists from the 1960s to the present, with emphasis on art made over the last thirty years.

Works of art and movements committed to exploring brutality abound across the 20th century—from Futurism, Surrealism, Viennese Actionism, and Postmodernism to the present. In many ways, shock-and-awe tactics have come to define avant-garde art of the last century. Key to The Art of Cruelty is an understanding of the ways in which contemporary culture has been radically transformed by images, both moving and still, and their circulation via new technological developments. In our current cultural and political climate—in which we are inundated by depictions of brutality by virtue of a 24-hour news cycle and personal devices such as smartphones or tablets—Nelson’s plea to parse instances of the art of cruelty that “are still wild and worthwhile” is all the more urgent.

This exhibition does not attempt to tell a single, unifying history of cruelty in art of the last 100 years. Rather, it proposes a cross-generational and transdisciplinary view of artists whose works take up questions of brutality (lyrically or poetically, with humor, rage, and unnerving candor), often in relation to key cultural or political moments—the civil rights movement, Vietnam War, AIDS/HIV crisis, Rodney King beating, 9/11, Black Lives Matter movement, immigration debates, opioid crisis, etc. So too will the exhibition explore the ways in which artists have drawn attention to the less sensational and more mundane cruelties of daily life.