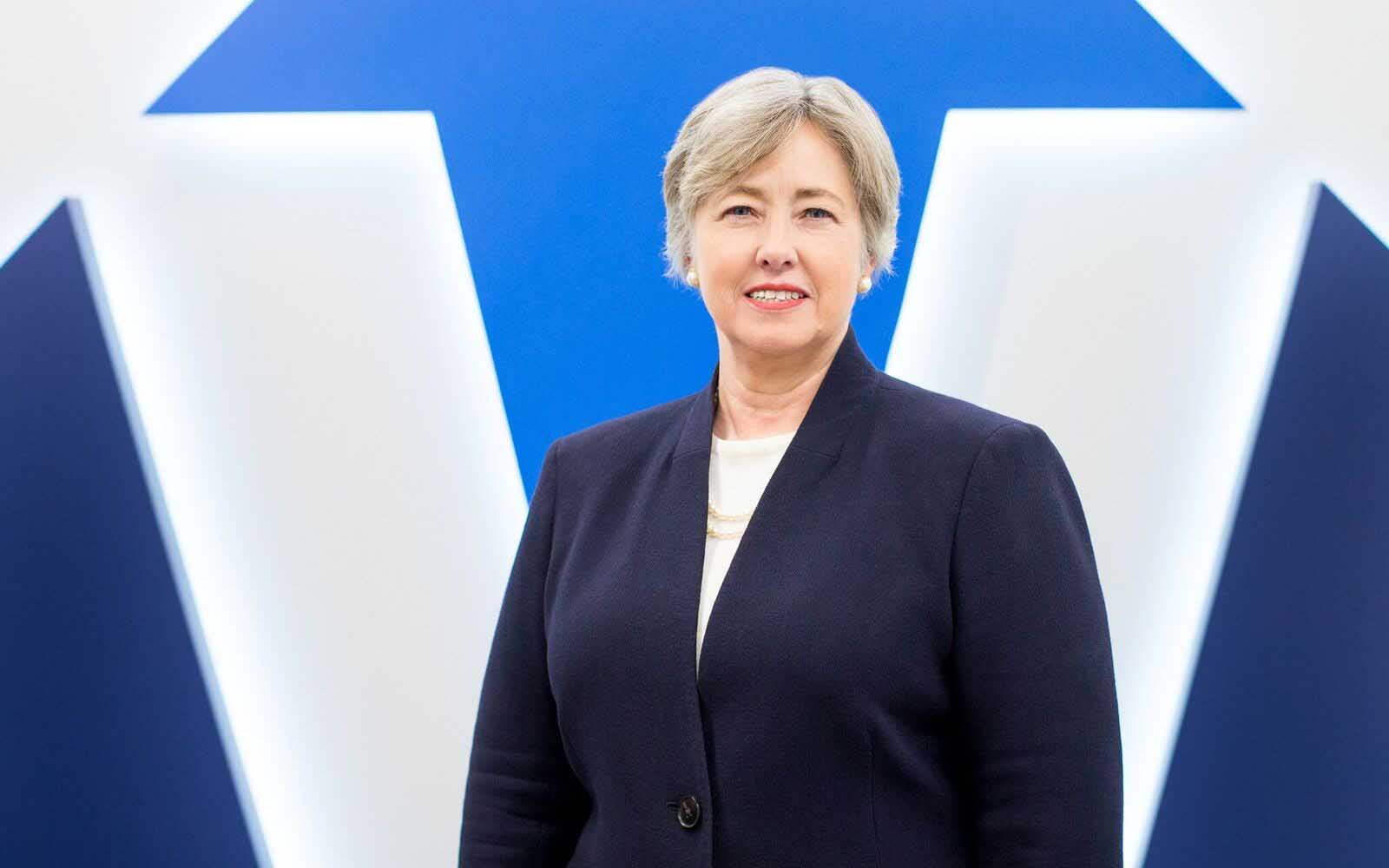 Join former Houston Mayor Annise Parker for a discussion of the exhibition Stonewall 50 and the state of current LGBTQ+ issues in Houston. This talk is a walk-through in the gallery and no seating will be provided. If you would like special accommodations to be made, please contact felicecleveland@camh.org. Light lunch provided.

About Annise Parker
Annise Parker currently serves as the President & CEO of the Victory Fund and Victory Institute. She served six years as a Houston City Council member, six years as City Controller, and six years as Mayor of the city. She is one of only two women to have been elected mayor, and is the only person in Houston history to have held the offices of council member, controller, and mayor. She was the first openly LGBTQ+ mayor of a major American city.

Parker currently serves on the Policy and Global Affairs Committee of the National Academy of Sciences, Engineering, and Medicine, and the boards of Houston Botanic Garden, Houston BARC Foundation, Patient Care Intervention Council, and the Climate Disclosure Project (CDP).

Parker has also served as Senior Vice-President and Chief Strategy Officer of BakerRipley, a community development non-profit. She was also a Fellow at the Doerr Institute for New Leaders and Professor in the Practice at Rice University. She served on the boards of FirstNet—created by Congress to implement a nationwide broadband network for first-responders and the Airbnb Mayor’s Advisory Board.

In 2010 Time magazine named Mayor Parker one of the 100 most influential people in the world. She was named top U.S. mayor and seventh ranked world mayor in 2014 by City Mayors Foundation. She has received numerous awards during her career, including Scenic Houston’s Scenic Visionary Award, Guardian of the Human Spirit Award from Holocaust Museum Houston, Guardian of the Bay Award from Galveston Bay Foundation, Rice University Distinguished Alumna for 2011, and Local Arts Leadership Honoree by Americans for the Arts.

In addition to her duties as mayor, Mayor Parker was a member of President Obama’s Task Force on Climate Preparedness and Resilience, chaired the U.S. Conference of Mayors Criminal and Social Justice Committee, was a steering committee member of the C40 Cities Climate Leadership Group, and served on the boards of the Texas Environmental Research Consortium and Houston Galveston Area Council. She is a past Fellow of the Institute of Politics at the Harvard Kennedy School of Government.

Mayor Parker has been involved in the Victory Fund and Victory Institute since its founding. She was endorsed by Victory Fund in all her successful campaigns for elected office, served on the board of directors, is an alum of Victory Institute’s Candidate & Campaign Training, and is a former Victory Institute David Bohnett Leaders Fellow. Her first LGBTQ organizing event was the Texas Gay Conference in 1975, and she was a founding member of the Rice University Gay and Lesbian Support Group in 1979.  She served as an officer or board member of dozens of organizations, including President of the Houston Gay and Lesbian Political Caucus, Co-Chair of the Lesbian/Gay Rights Lobby of Texas, Co-Chair of the Lesbian and Gay Democrats of Texas and Treasurer of the Names Project Houston. She was a community liaison to the Houston Police department for many years, and created and taught an LGBTQ human relations module to cadets.

Mayor Parker graduated from Rice University with a Bachelor of Arts Degree. In the private sector, she spent 20 years working in the oil and gas industry, including 18 years with Mosbacher Energy Company. She also co-owned Inklings, a lesbian/feminist bookstore for 10 years.

Mayor Parker and her wife Kathy Hubbard have been together for more than 28 years and are advocates for adoption, with three daughters, a son and a grandson.