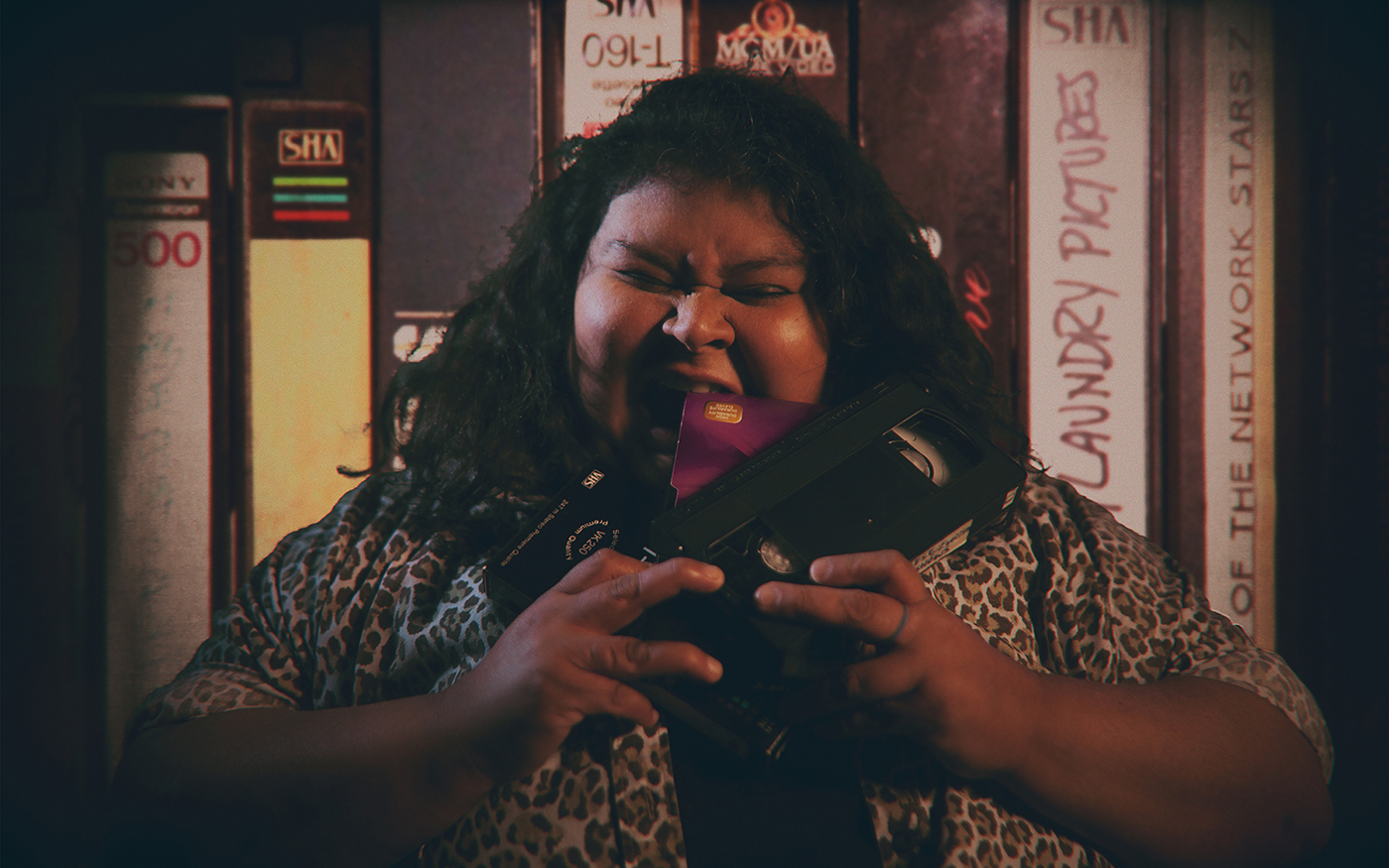 Join Stephanie Saint Sanchez, media artist and queer film queen for a discussion of the exhibition Steven Evans: If I can’t dance, it’s not my revolution! and how Evans’s work relates to current queer issues in Houston, Texas. This talk is a walk-through in the gallery and no seating will be provided. If you would like special accommodations to be made, please contact felicecleveland@camh.org.

Stephanie Saint Sanchez is a by-any-means-necessary media artist, movie maker, and instigator. A Tejana raised in the MTV-era of the1980s, she received her first video camera at age 13 and was off and running, creating video stories and mini-epics. Under the banner La Chicana Laundry Pictures, she has written, produced, and directed more than 30 award-winning, genre-splitting short films. Her work has been screened extensively both locally and nationally.

She is the Founder and Executive Director of Senorita Cinema, an all-Latina Film Festival, which was selected as a Warhol Foundation Idea Fund recipient. She has served on QFest, Houston International LBGT film festival, and the Diverseworks Artist Advisory Board and is a Co-Founder of GenderReel Houston.

She is a recipient of a S.W.A.M.P. Emerging Filmmakers Fellowship, Houston Arts Alliance Individual Artist Award, The Lawndale Artist Studio Program, and was featured as one of Houston Press 100 Creatives.