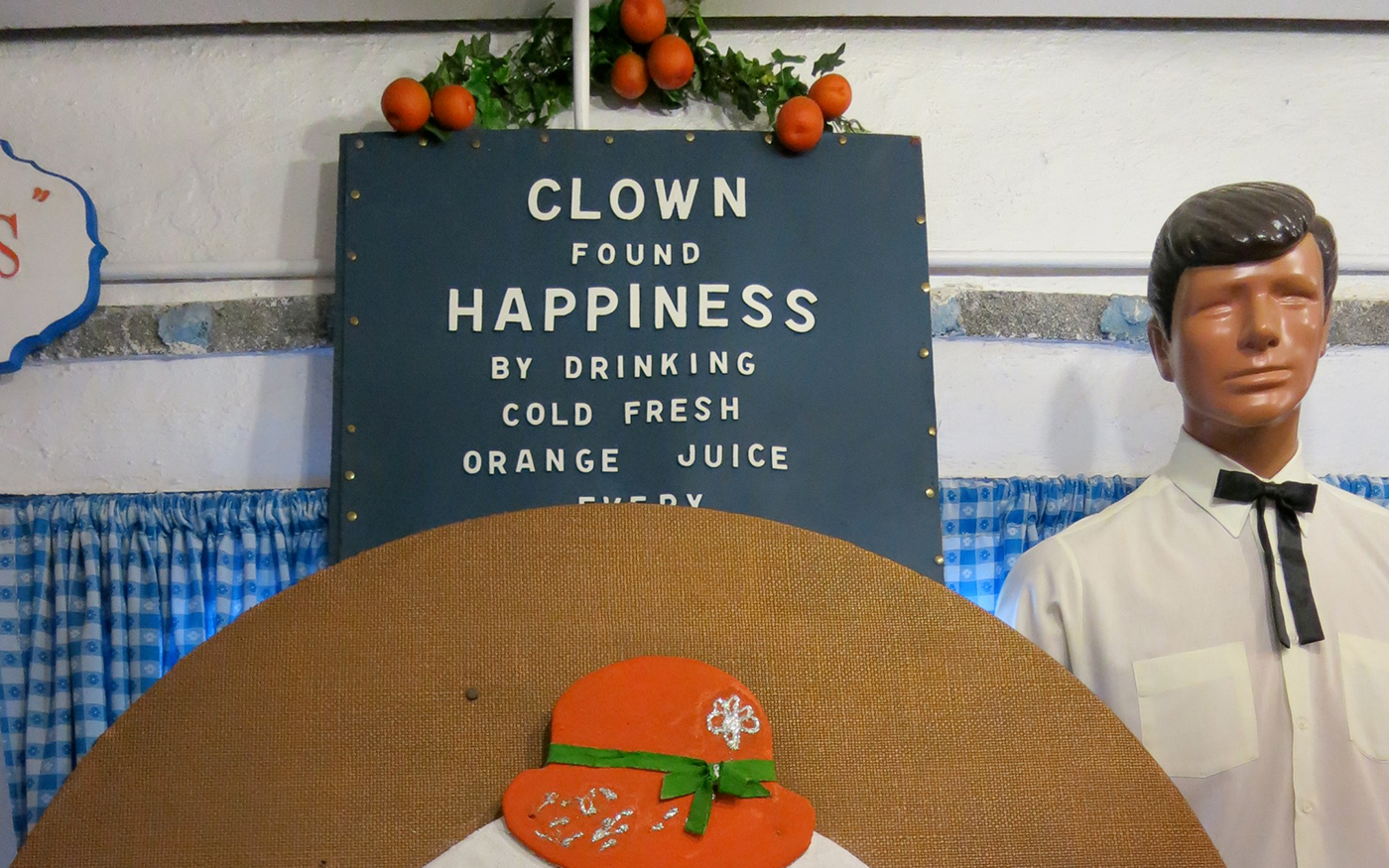 Join Susanne Theis, Programming Director at Discovery Green and former Executive Director at The Orange Show Center for Visionary Art for a discussion of the exhibition Will Boone: The Highway Hex and how Boone is inspired by outsider artists as collectors. Learn more about some of the outsider artists who have found a home in Houston, Texas and the South.

This talk is a walk-through in the gallery and no seating will be provided. If you would like special accommodations to be made, please contact fcleveland@camh.org. Light lunch provided.

As Programming Director for Discovery Green since 2007, Susanne Theis has helped to establish the downtown park as a beloved Houston, Texas destination. Theis has overseen the wide-ranging schedule of more than 600 diverse events and multiple public art installations that allow 1.5 million people annually to experience some of the world’s best artists, the wonderfully authentic culture of Houston, and to connect with other Houstonians. The park, which celebrated its 10th anniversary in 2018, is considered one of the premiere public spaces in the United States, and to have had a catalytic impact on downtown development and green space in Houston. From 1983 to 2007, she served as the first executive Executive director Director of the Orange Show Center for Visionary Art, where she helped to develop the Orange Show as an important place in Houston’s cultural landscape, . In addition, Theis helped create the Art Car Parade, preserve the Beer Can House, and list The Orange Show on the National Register of Historic Places. Theis has curated several art exhibits including Wind in My Hair at the American Museum of Visionary Art in Baltimore, Maryland, served on multiple national and local panels, and consulted on multiple park projects around the U.S. She is a graduate of the University of Houston, a senior fellow of the American Leadership Forum, and serves on the Advisory Board of Kinder High School for Visual and Performing Arts. Theis is married to the writer David Theis.