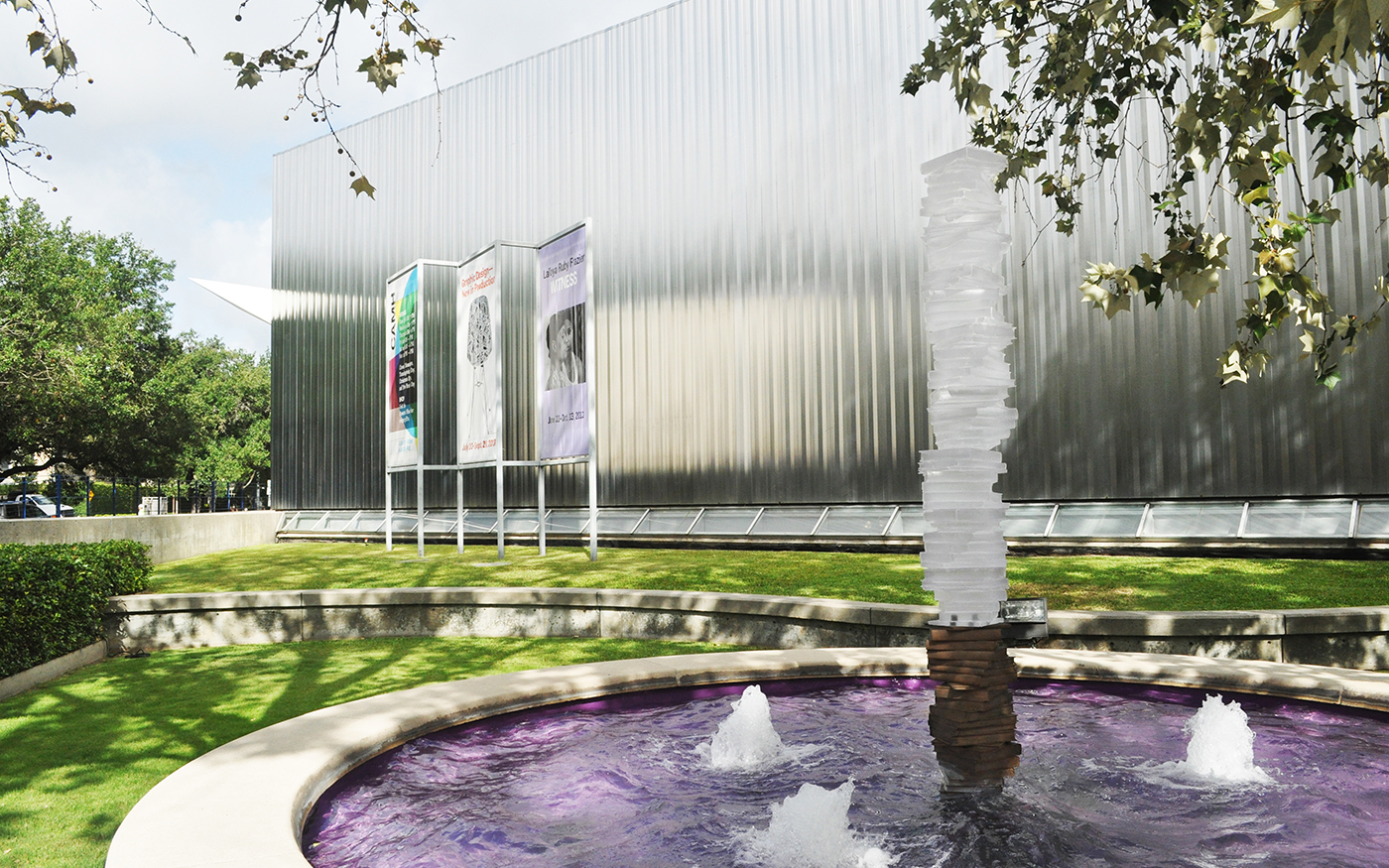 Joseph Havel was born in 1954 in Minneapolis, Minnesota. He graduated with a BFA in studio art from the University of Minnesota in 1976. He received his MFA with an emphasis in ceramics and drawing from the Pennsylvania State University in 1979.

He has exhibited extensively throughout the United States and Europe. A selection of his solo exhibits in museums and art centers include the Center for Contemporary Art Kiev, Ukraine in 1996, the Huntington Beach Art Center, California in 1996, the Museum at the Center for Curatorial Studies, Bard College, New York in1997, INOVA at the University of Milwaukee, Wisconsin in1997, Palais de Tokyo, Paris France in 2002, the Museum of Fine Arts Houston, Texas in 2006, the Laumeier Sculpture Park, St. Louis, Missouri  in 2006, the Baltic Center for the Arts in 2007  and the Contemporary Art Museum Houston in 2013. He has an upcoming solo exhibition at the Dallas Contemporary, Texas in September 2020.