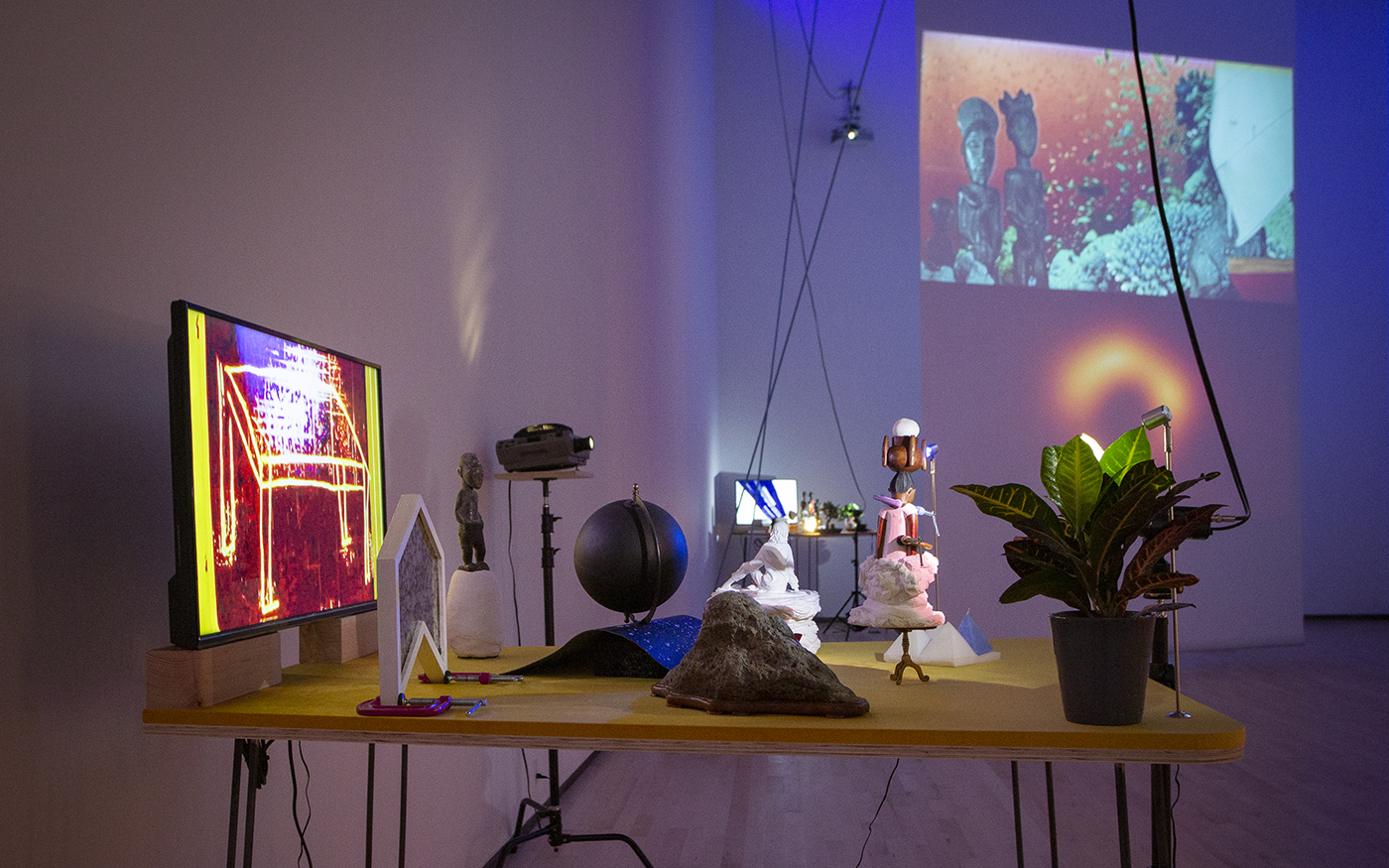 Love. Resist. Dream. These rallying cries echo throughout Los Angeles-based artist Cauleen Smith’s works, which remind us to nurture each other and the planet that sustains us.

Cauleen Smith: We Already Have What We Need presents works by the acclaimed Los Angeles-based artist, and features film, video, sculpture, textiles, installation, and drawing. The exhibition emphasizes acts of caring as antidotes to the injustices and inequities that shape our past and present. For over three decades, Smith (b. 1967, Riverside, California) has harnessed acts of imagination and the power of revolutionary thinking to envision a better world. The title of the exhibition—and the expansive video installation at its center—suggests that, in fact, “We Already Have What We Need.”

Organized by MASS MoCA, Contemporary Arts Museum Houston will present a site-specific version of the exhibition, including a new installation and a recent work in neon. At the center of the gallery, sail-like projection screens take us on a metaphorical journey to a familiar—yet alternative—elsewhere. Merging projected images of nature with provocative still-life arrangements featuring plants, quotidian objects, and African figurines, Smith examines varied notions of our basic human needs, from the material to the spiritual, the personal to the universal. Using the languages of science fiction, Third World Cinema, and Structural film (which reveals its mechanics), she rethinks traditional representation and the realities it constructs, rendering visible both the people and the systems often kept invisible, or recasting what we know in a new—and colorful—light.

We Already Have What We Need weaves together themes of historical erasure, loss, and separation from one’s native culture, as well as the redemptive power of art, music, and text. For example, the books Smith represents in her drawing series, BLK FMNNST Loaner Library 1989-2019 (2019), arm us with wisdom and inspiration, while her sequined banners—sewn with messages such as “My Pathology is Your Profit” and “Camera, Pen, or Gun?”—simultaneously tell it like it is and offer simple pleas for change. Across multiple formats, Smith addresses a range of subjects related to the African Diaspora, the human condition, and the transformative power of art in all forms.

Cauleen Smith received a BA in Creative Arts from San Francisco State University, and an MFA from the University of California, Los Angeles, School of Theater Film and Television. Her films, objects, and installations have been featured in group exhibitions at the Studio Museum of Harlem, New York; Yerba Buena Center for the Arts, San Francisco; the New Museum, New York; and the Museum of Contemporary Art, Chicago. She has had solo shows for her films and installations at Los Angeles County Museum of Art (2020); The Whitney Museum of American Art, New York (2020); The Frye Museum, Seattle, Washington (2019); Institute for Contemporary Art at VCU, Richmond, Virginia (2019) Institute of Contemporary Art, Philadelphia, Pennsylvania (2018); Art Institute of Chicago, Chicago, Illinois (2017); Museum of Contemporary Art, Chicago, Illinois (2012); and The Kitchen, New York, New York (2011), among others.

Smith is the recipient of multiple awards and fellowships including the prestigious inaugural Ellsworth Kelly Award of the Foundation for Contemporary Arts and the Herb Alpert Award in the Arts. She has received a Creative Capital grant, a Rauschenberg Residency; Black Metropolis Research Consortium Research Fellowship; and the Director’s Grant at the University of California Institute for Research in the Arts. Smith was previously included in two group exhibitions at Contemporary Arts Museum Houston: Nexus Texas (2007), which featured new works by artists living and working in the state and was on view during Smith’s time living and teaching in Austin, and 2008’s Cinema Remixed & Reloaded: Black Women Artists and The Moving Image since 1970. She currently teaches in the School of Art at CalArts. 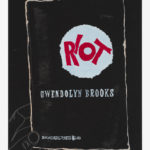 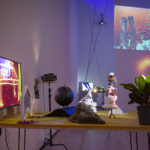 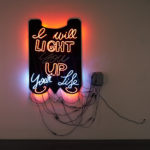 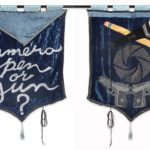 Cauleen Smith: We Already Have All We Need is organized by MASS MoCA and Susan Cross, Senior Curator. The exhibition’s presentation at Contemporary Arts Museum Houston is organized by Rebecca Matalon, Curator.

Cauleen Smith: We Already Have All We Need