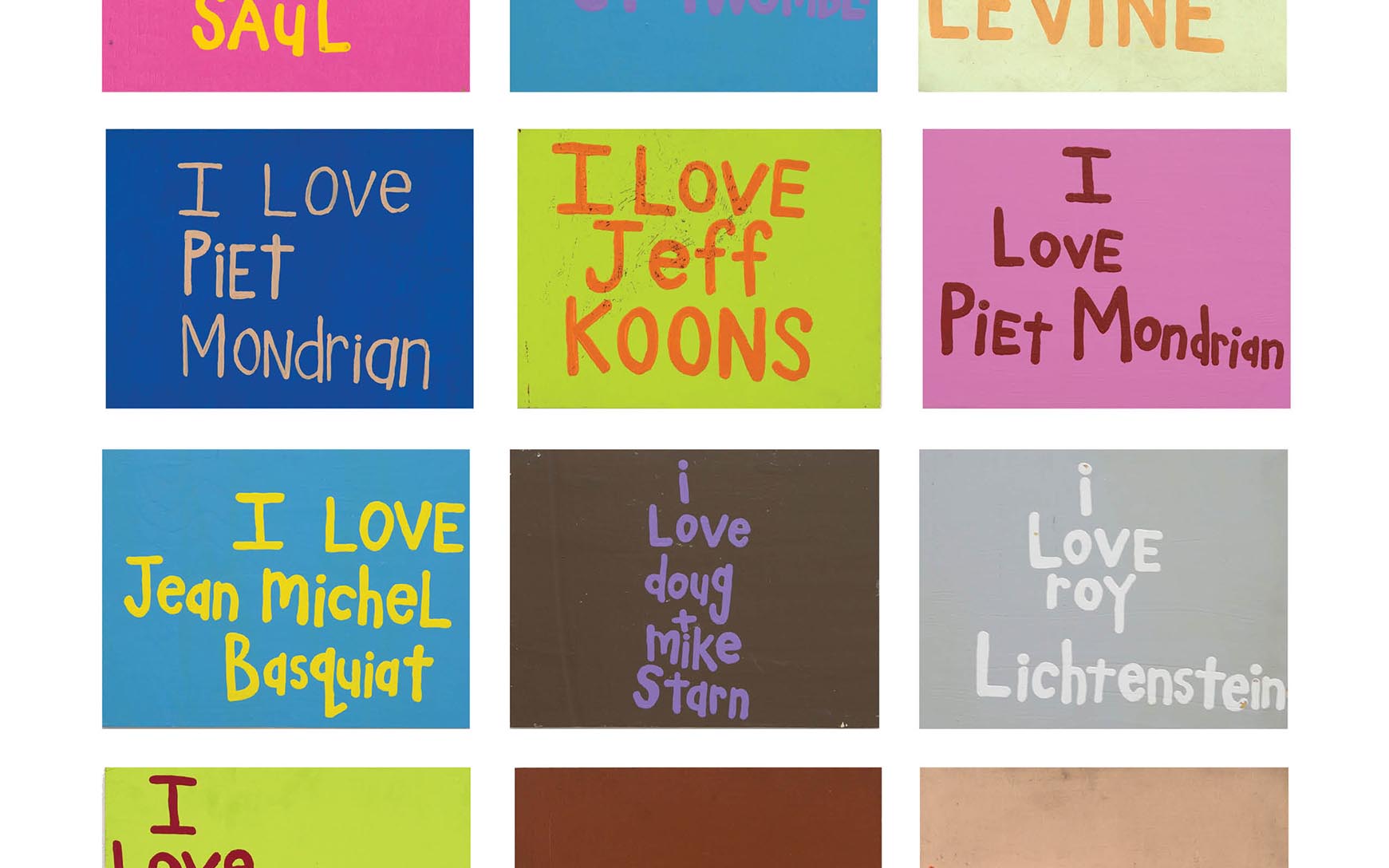 Leibowitz’s work has been included in the landmark exhibitions Too Jewish? Challenging Traditional Identities at the Jewish Museum in New York, New York; In a Different Light at the University Art Museum, University of California at Berkeley; and Bad Girls, New Museum, New York, New York. His work has been reviewed in The New Yorker, Artforum, The New York Times, Frieze Magazine, and Art in America, among others. Leibowitz is represented by INVISIBLE-EXPORTS.