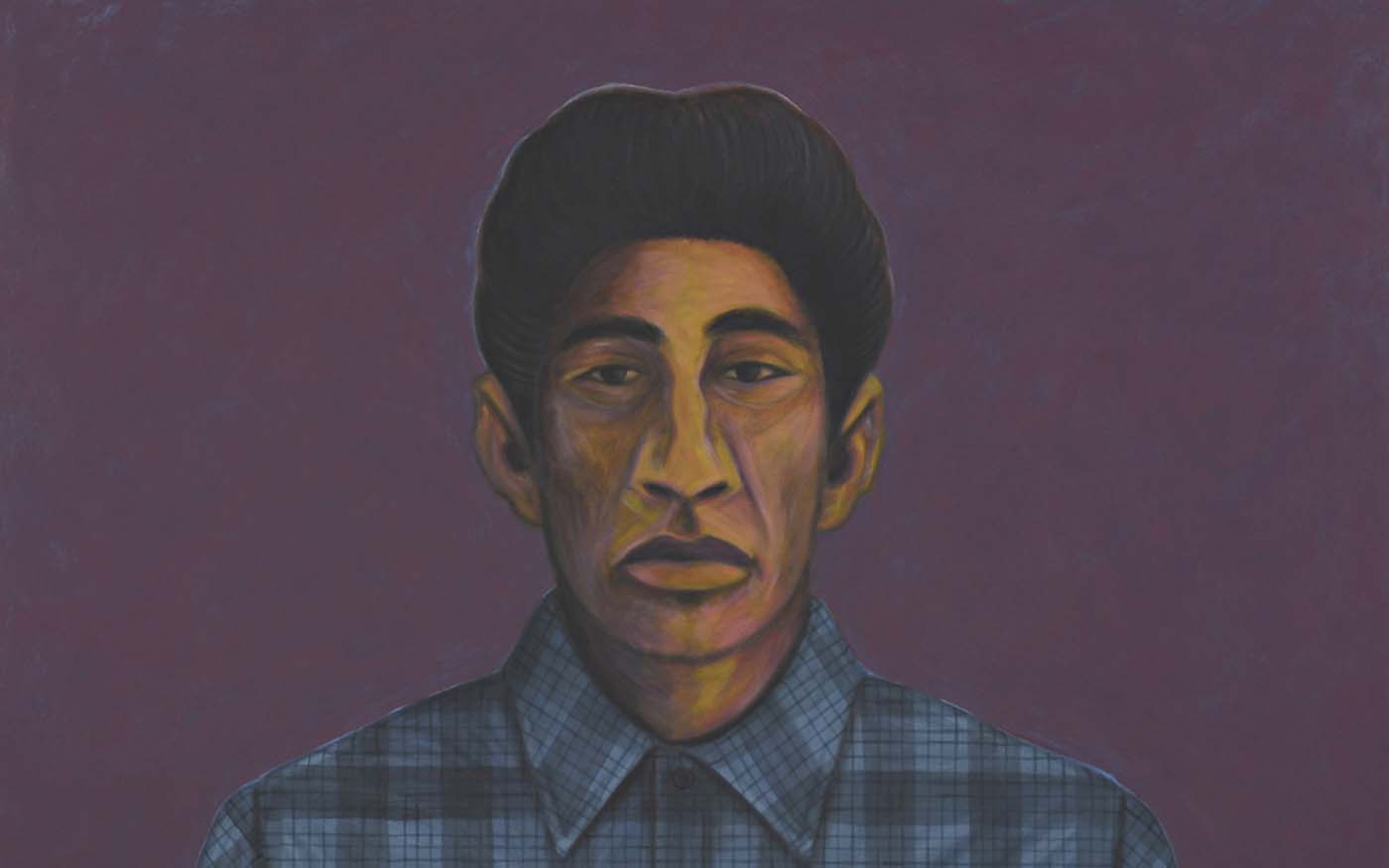 A Conversation About Cultural Context with Ana Fernandez and César Martínez

Join Ana Fernandez and César Martinez, two of the artists featured in the exhibition Right Here, Right Now: San Antonio, for a discussion of their work and their place in the contemporary art community.  Both have evolved professionally as artists in San Antonio’s fertile cultural ambient that nourishes their art. The conversation will focus on their individual artistic practices, the personal and cultural context that led them to their art, how they each express themselves through paint, and how they identify their place within the lineage of Latino painters.

Ana Fernandez is a San Antonio-based painter who creates enigmatic street scenes exploring the diverse landscapes of Latino communities of South Texas. Fernandez holds a BFA from The School of the Art Institute of Chicago and an MFA from UCLA. She has exhibited at the Southwest School of Art, Institute of Texas Cultures, McNay Art Museum, Women & Their Work Gallery, Guadalupe Cultural Arts, Blue Star Contemporary, Contemporary Arts Museum Houston and Cinnabar Art Gallery, with archives being collected by the Nettie Lee Benson Latin American Collection, University of Texas at Austin. Ana is a recipient of both the Joan Mitchell Foundation Painters & Sculptors Grant in 2017 and an Artpace Artist in Residence in 2018, and has upcoming solo exhibitions at the Brownsville Museum of Art in 2018 and Cinnabar Art Gallery, which represents her work.

Originally from Laredo, Texas, César Martínez studied art at Texas A&I University in Kingsville  and got his Bachelor of Science degree in All-Level Art Education in 1968.  He was drafted into the US Army in 1969 and after serving in Korea, he was honorably discharged in 1971.  Since then, he has lived and worked as a professional artist in San Antonio.  His interest and involvement in the Chicano political movement led his work to the Mexican American and Chicano cultural explorations and themes for which he is now well known.  He has exhibited widely at the national and international level.  In 1999, Cesar Martinez had a retrospective at the McNay Museum in San Antonio and his work is amply represented in many private and public collections, including the Art Museum of South Texas, the Houston Fine Arts Museum, the Austin Museum of Art and the McNay Museum, among others.