The exhibition will present work created over the last two decades, surveying nine important bodies of work that interrogate and blur the definition of painting by incorporating non-traditional materials such as video and photography. The exhibition will also address Moffett’s political engagement.

The first comprehensive survey of Moffett’s investigations into art history, paint, and form, Donald Moffett: The Extravagant Vein will provide viewers with insight into the breadth and range of the artist’s practice over the past twenty years. As a painter, Moffett extends the traditional two-dimensional frame, converting the ordinariness of the flat plane into highly textured relief works with his signature oil paintings or into intricate illuminations by incorporating video projections onto the canvas. The subject matter of his paintings—from landscape and nature to politics and history—are poetic, provocative, and even at times humorous. An astute and thoughtful painter, Moffett knows the power of the artist to critique the world at large, and his love of the Spanish romantic painter Goya (1746-1828) and Italian painter Morandi (1890-1964), are manifested in his ability to blend the subtle with the outlandish, the image with social critique. As a founding member of Gran Fury, the artistic arm of the activist group ACT UP, Moffett has remained engaged with issues surrounding the presence of gays in historical and contemporary culture. And he is fearless in addressing issues that still resonate today, such as the rights of openly gay men and women to serve in the military (Gays in the Military, 1990-91) and the aesthetics of gay subcultures (Fleisch, 2007). Moffett is also interested in the ecstatic and its manifestation in the secular world in which we inhabit. Moffett incorporates sound and light in his work, sometimes as stand alone projects and at other times in conjunction with his paintings, creating an ambiance more reminiscent of the art and culture of the Renaissance era than of our current technological world. While this exhibition provides contemporary views on several important topics of our contemporary lives, it is, too, a meditation on the larger, timeless universal issues of love, loss, alienation, and death.

Funding for the Museum’s operations through the Fund for the Future is made possible by generous grants from Chinhui Juhn and Eddie Allen, Anonymous, Elizabeth Howard Crowell, Barbara and Michael Gamson, Brenda and William Goldberg, Mr. and Mrs. I.H.Kempner III, Leticia Loya and Fayez Sarofim.

The Museum’s operations and programs are made possible through the generosity of the Museum’s trustees, patrons, members and donors. CAMH receives partial operating support from the Houston Endowment, the City of Houston through the Houston Museum District Association, the National Endowment for the Arts, the Texas Commission on the Arts, and The Wortham Foundation, Inc. 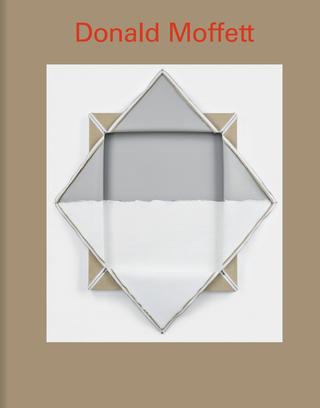