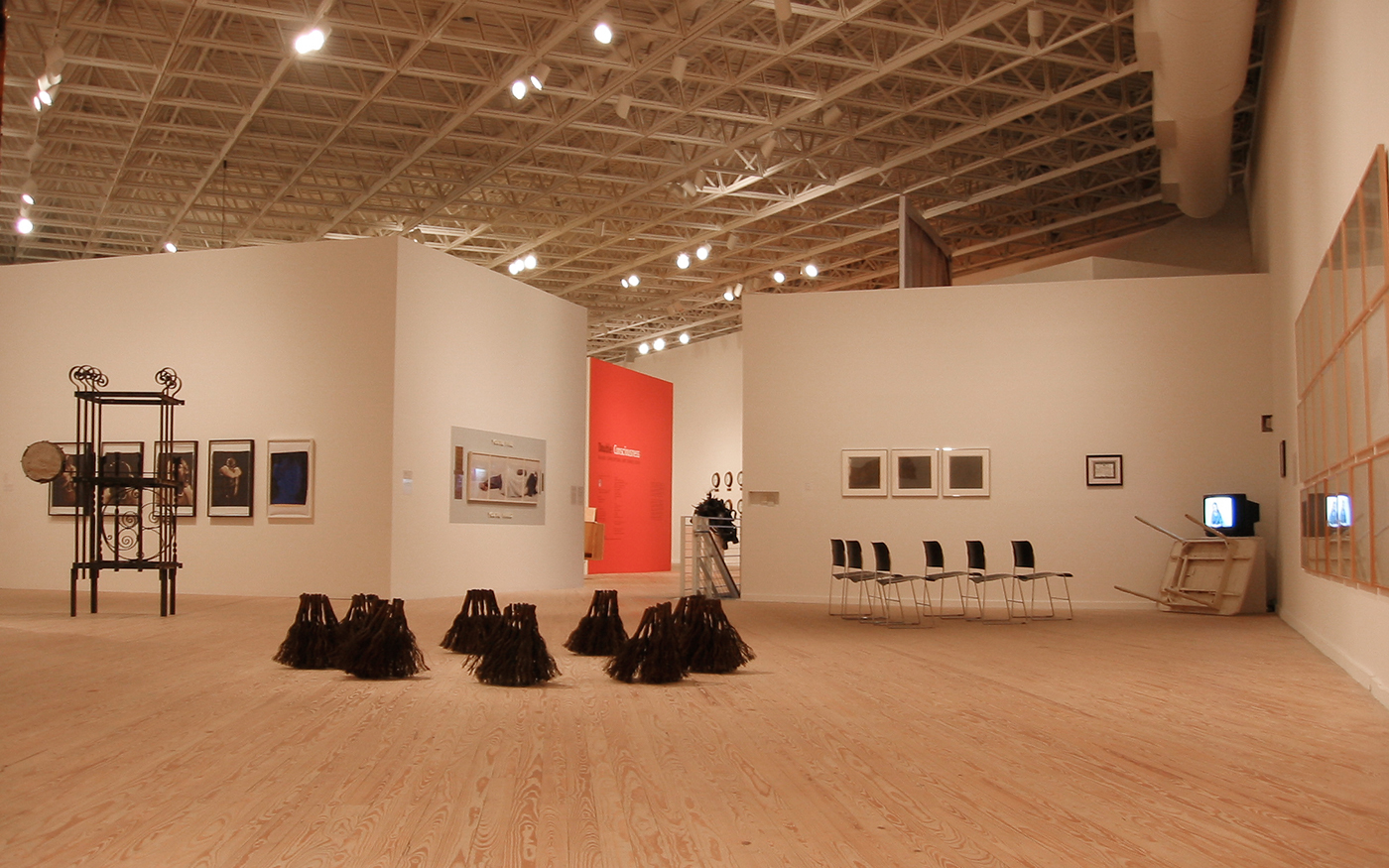 Double Consciousness: Black Conceptual Art since 1970 examines the influence of a number of the critical art movements of the late 1960s on African-American art of the last half of the 20th century.  By adopting and retooling the ordinary materials, tools, texts, and performances commonly identified with Conceptual art, African-American Conceptual artists have created a new language that legitimizes their invisible place in contemporary art history and examines the complex social and racial realities of everyday life.  The catalogue focuses on the 31 artists included in the exhibition and illustrates how their work exemplifies a sensibility that has left an indelible mark on art in America—an impact that remains largely unacknowledged by the art world. 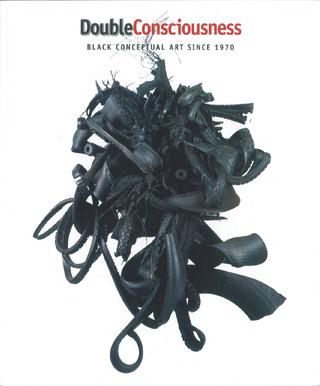