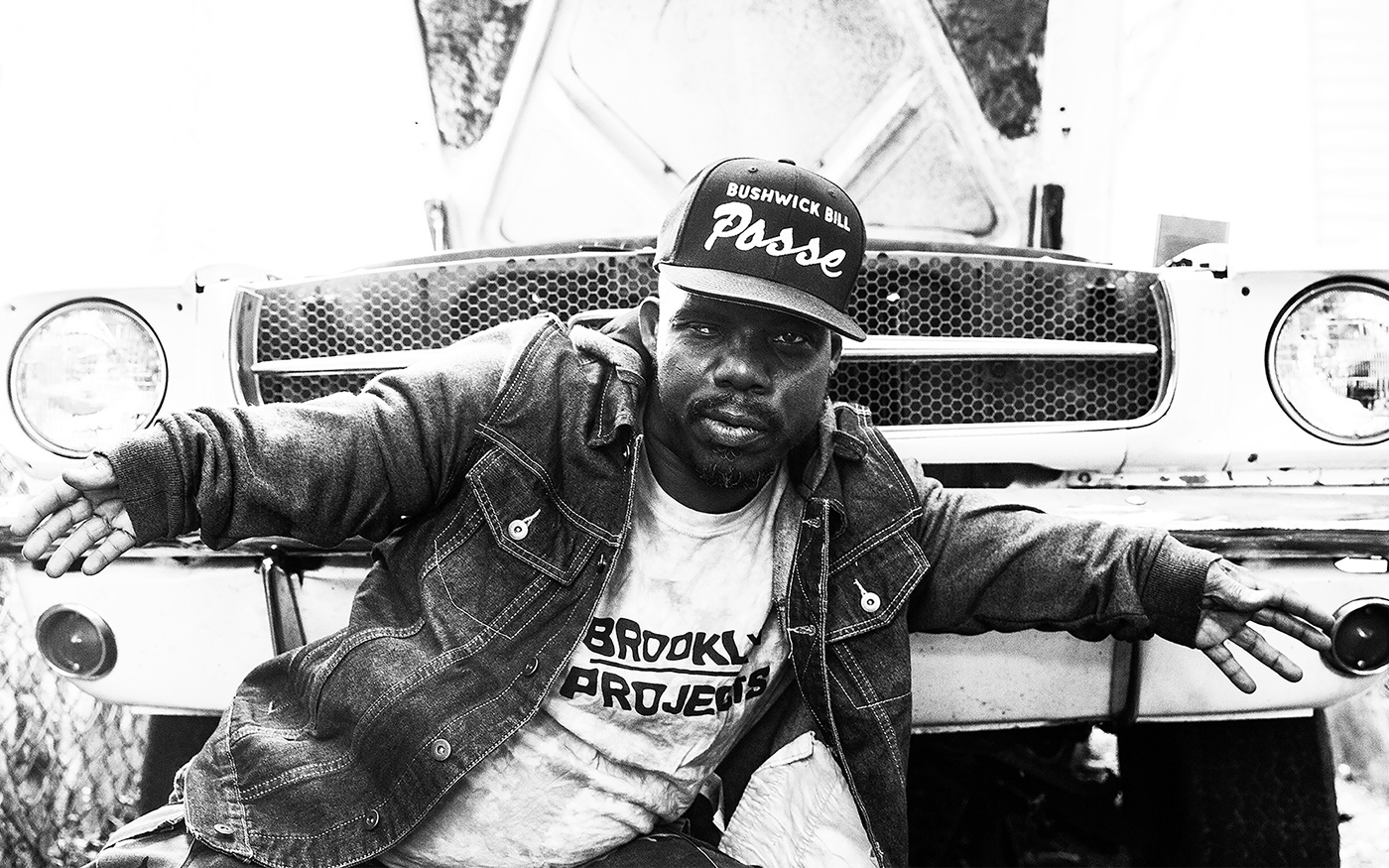 Join us for an encore screening of the documentary film, Bushwick Bill: Geto Boy, at Rice Cinema with Bun B and Javon Shaw in attendance. This program is in conjunction with the exhibition, The Dirty South: Contemporary Art, Material Culture, and the Sonic Impulse, and co-presented with the Houston Cinema Arts Festival.

The world premiere of the film will take place on Friday, November 12 at the Museum of Fine Arts, Houston (MFAH). Following the screening at MFAH, there will be a Q&A with director Gregy Roman and Javon Shaw. Click here for more information.

The film will also be available worldwide for virtual streaming from November 13–20, 2021.

Censorship couldn’t silence him. Size couldn’t limit him. A bullet couldn’t slow him down. A raw cinematic ride into the mind of Bushwick Bill (born Richard Shaw) legendary Gangsta Rapper and original member of The Geto Boys – godfathers of Southern Hip Hop. The film chronicles Bill’s improbable journey from immigrant to icon and sheds new light on the infamous shooting that nearly took his life.

Bushwick Bill: Geto Boy is an intimate and unflinching portrait of legendary Gangstarapper Bushwick Bill; original member of the pioneering rap group The Geto Boys, the godfathers of Southern hip hop. Often characterized by his diminutive size and ominously missing eye, Bill has spent a lifetime defying limitations and silencing a drumbeat of critics hell-bent on censoring a story they wished he wouldn’t tell. Notorious for spewing some of rap’s most violent and offensive lyrics, Bushwick Bill has gone toe-to-toe with the U.S. government vigorously fighting against music censorship and for freedom of expression. Years removed from the heights of success, the documentary shows Bill’s matured reflection on his highly controversial life both on and off the stage.

It is a complex story about the man, Richard Shaw, his persona, Bushwick Bill, and the blurring of the lines between the two. With some unexpected anecdotes along the way, Bushwick Bill: Geto Boys reveals an emotional and contemplative side of the artist never before seen, offering incredible first-hand insight into the hip hop history and the complexities of the music industry.