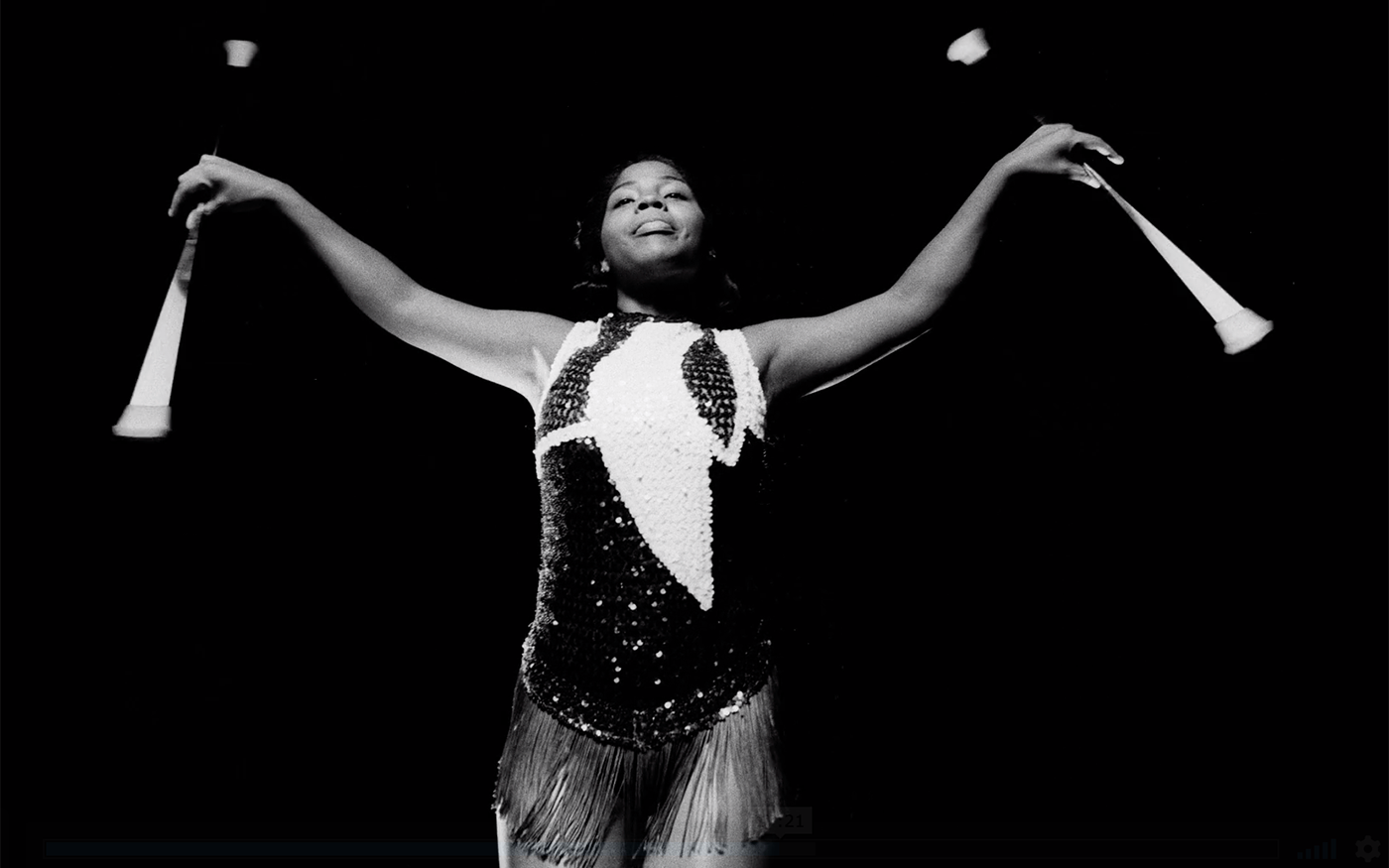 Contemporary Arts Museum Houston is pleased to present Garrett Bradley: American Rhapsody, the first solo museum presentation of the work of New Orleans-based artist and filmmaker Garrett Bradley (b. 1986, New York, New York). On view in CAMH’s Brown Foundation Gallery from December 19, 2019–March 22, 2020, the exhibition will feature a selection of new and recent single and multi-channel films and videos by the artist.

Garrett Bradley works across narrative, documentary, and experimental modes of filmmaking to address themes such as race, class, familial relationships, social justice, southern culture, and the history of film in the United States. Her collaborative and research-based approach to filmmaking is often inspired by the real-life stories of her subjects. For Bradley, this research takes multiple forms—deep dives into historical archives, in-depth dialogues prompted by Craigslist want-ads, or an extended engagement with the communities and individuals she seeks to represent—and results in works that combine both scripted and improvisatory scenes. Bradley’s films explore the space between fact and fiction, embracing modes of working and of representing history that blur the boundaries between traditional notions of narrative and documentary cinema. Her rigorous explorations of the social, economic, and racial politics of everyday life—its joys, pleasures, and pains—are lyrically and intimately rendered on screen. An attention to daily life and its often slow, unremarkable unfolding runs through Bradley’s films, from her earliest works, such as Dante 9-5 (2014), in which we follow a United States Postal Service delivery man along his designated route, to her most recent films, America and AKA (both 2019).

In America, a multi-channel video installation, Bradley constructs a visual archive of early African American cinema. Inspired by a 2013 survey published by the Library of Congress proposing that 70 percent of silent films made between 1912 and 1929 have been lost, as well as the discovery and restoration of what is believed to be the earliest surviving film to feature a black cast (Lime Kiln Club Field Day, 1913), America takes shape as a series of vignettes depicting the everyday, at times, quotidian lives of early-20th century African Americans. Shot in black and white, with a score by Trevor Mathison and Udit Duseja of the Black Audio Film Collective (1983-1998), Bradley’s film presupposes the existence of a body of cinema made by and for African Americans and since lost to history. Mixing found footage from Lime Kiln Club Field Day and newly shot performances by non-trained actors, America poignantly asks what it might mean to model a history of black visuality and representation that privileges depictions of pleasure over spectacles of pain.

Pleasure and joy—and their intersection within nuanced familial relationships— come further into focus in Bradley’s recent short-video, AKA. The first in a trilogy of films about relationships between women, in this case relationships between mothers and daughters born into inter-racial families or families of varying skin tones, AKA developed out of hours-long conversations between Bradley and her female protagonists. In this kaleidoscopic series of portraits, the artist points towards the multiplicity and intersectionality of identity, pushing against the binary of “either/or” and, instead, embracing the expansiveness of identity called forth by the work’s titular allusion to “also known as.” Equally of note is AKA’s summoning of a long history of black sisterhood. The work’s title is also an acronym for Alpha Kappa Alpha, the first sorority established by African American college women in the United States.

In addition to America and AKA, the exhibition will include Bradley’s 2017 documentary short Alone, which follows the artist’s friend, Aloné Watts, as she navigates the intentionally complex United States prison system.

The exhibition is accompanied by a full-color catalogue. The illustrated publication—designed by Houston-based creative team NUU—will feature an essay by Matalon and a newly commissioned conversation between Bradley and art historian Huey Copeland. 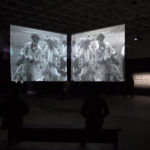 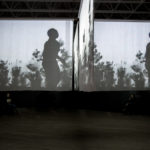 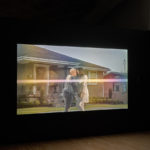 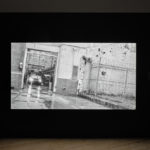 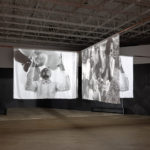 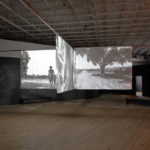