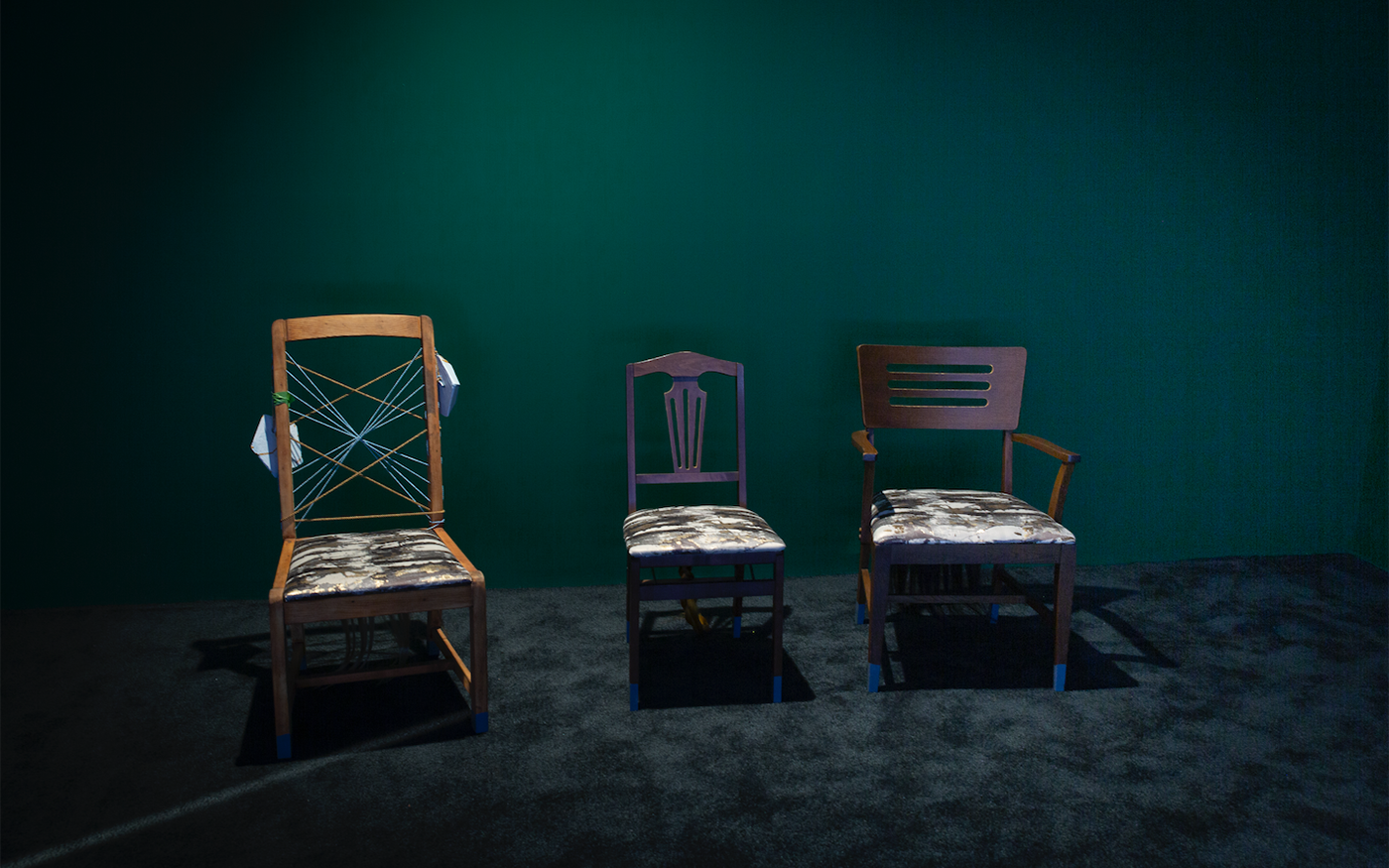 Learn more about the exhibition Cauleen Smith: We Already Have What We Need with artist Cauleen Smith, MASS MoCA’s Senior Curator, Susan Cross, and CAMH Curator Rebecca Matalon. The group will discuss Smith’s work including the film, video, sculpture, textiles, installation, and drawing included in the exhibition. Learn more about Smith’s process and how the exhibition emphasizes acts of caring as antidotes to the injustices and inequities that shape our past and present.

There will be seating provided for this program. Please contact fcleveland@camh.org if you have additional accessibility questions or requests.

Susan Cross is Senior Curator at MASS MoCA where she organized the original presentation of Cauleen Smith: We Already Have What We Need. She has also curated solo exhibitions and major commissions by Alex Da Corte, Liz Deschenes, Marcos Ramirez ERRE, Spencer Finch, Liz Glynn, Katharina Grosse, Allison Janae Hamilton, Steffani Jemison, Richard Nonas, Gamaliel Rodriguez, and many more. Group exhibitions include The Workers, a look at representations of contemporary labor, Invisible Cities, an investigation of urban imaginings inspired by Italo Calvino’s beloved book The Dying of the Light, a love letter to analog film, and The Lure of the Dark, an homage to the contemporary nocturne. Currently she is working on Ceramics in the Expanded Field, a show featuring eight artists integrating clay with mediums ranging from video to performance. Prior to her tenure at MASS MoCA, Cross was a curator at the Guggenheim Museum.