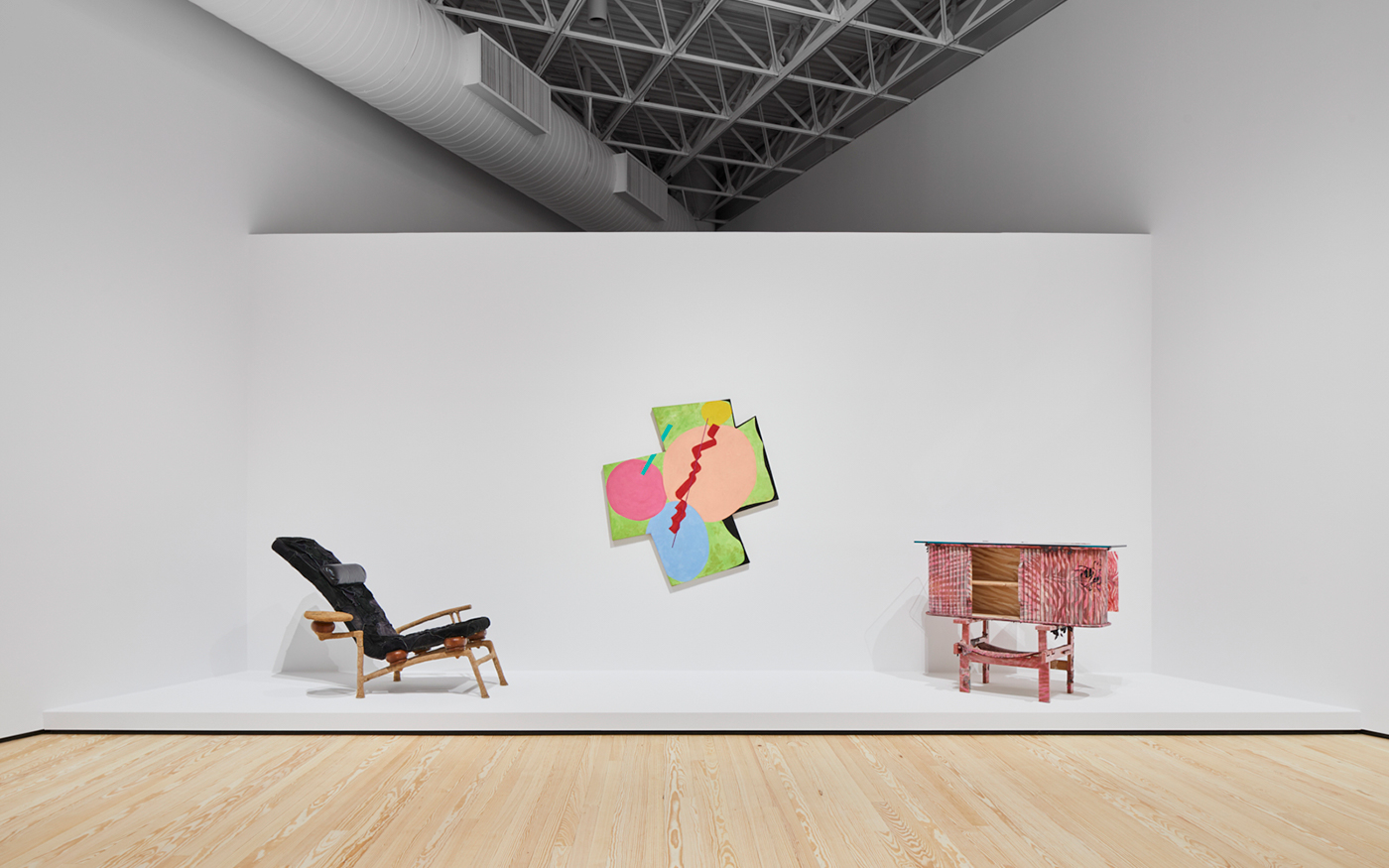 Learn more about the exhibition Wild Life: Elizabeth Murray & Jessi Reaves with artist Jessi Reaves and CAMH Curator Rebecca Matalon. You’ll have an opportunity to preview the exhibition through installation photos and images of the work in advance of the exhibition opening to the public on Thursday, February 18, 2021. Join the conversation as Reaves and Matalon discuss the artist’s sculptural assemblages, which often take the form of functional furniture, her creative process, and how she has been influenced by artists like Elizabeth Murray.

Register for the Webinar

Jessi Reaves (b. 1986, Portland, Oregon; lives in Brooklyn, New York) received her BFA from the Rhode Island School of Design (RISD) in 2009. Over the last six years, Reaves’s work has been exhibited extensively in both the United States and Europe, including recent presentations at the Carnegie Museum of Art, Pittsburgh, Pennsylvania (2018); The Aldrich Contemporary Art Museum, Ridgefield, Connecticut (2018); The Whitney Museum of American Art, New York, New York (2017); Dorich House Museum, Kingston University, London (2017); the Institute of Contemporary Art, Philadelphia, Pennsylvania (2017); and Sculpture Center, Long Island City, New York (2016); among others. This spring, Reaves will be an Artist in Residence at the Chinati Foundation in Marfa, Texas.