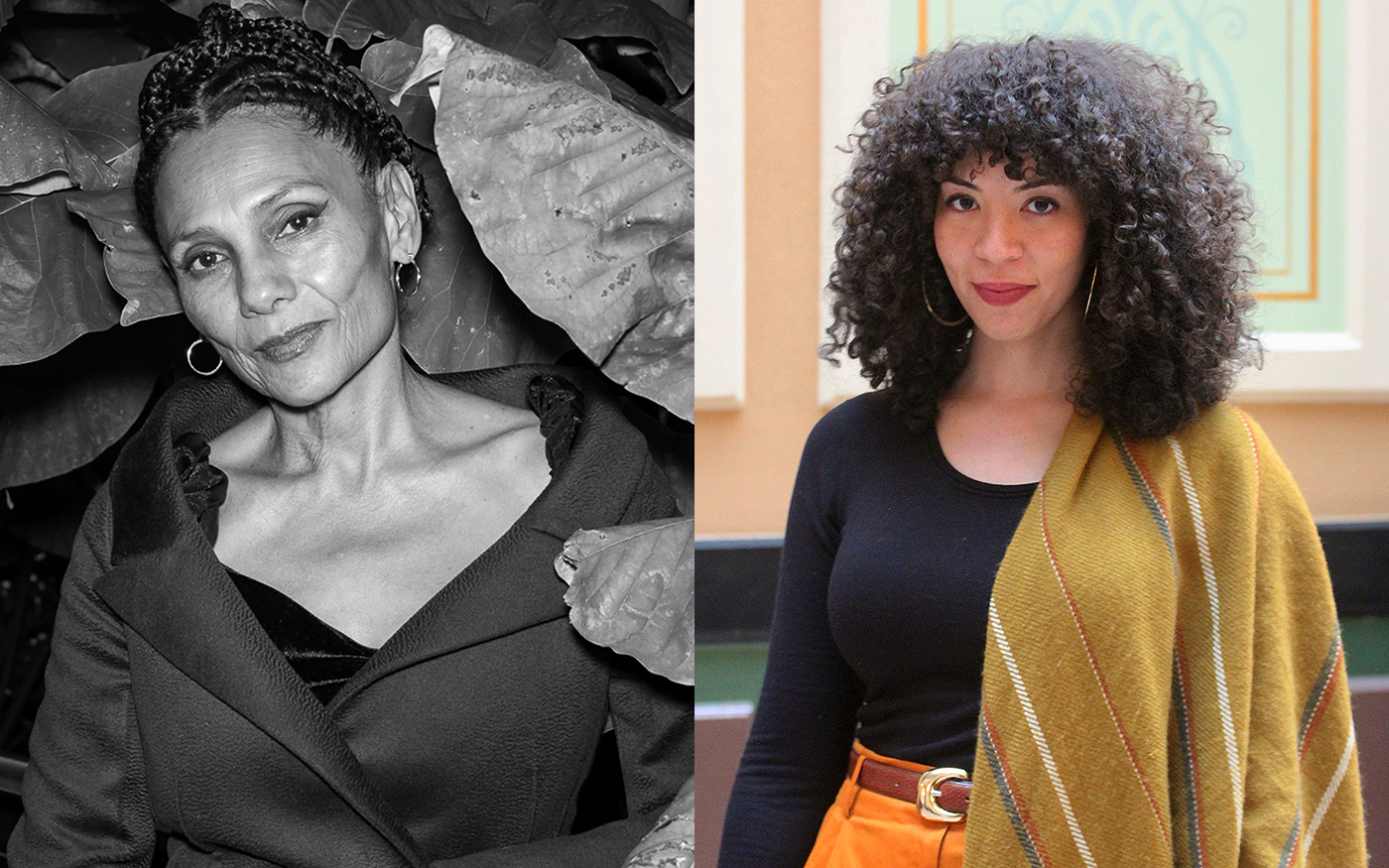 Presented in conjunction with the FotoFest Biennial 2022, Smith will be in conversation with Dr. Young about her work and multi-layered practice, which is grounded in portraiture and amplifies the heartbeat of Black life in the United States. Smith’s work will be presented in her upcoming solo exhibition at CAMH in 2023. Learn more about the exhibition here.

RSVPs via Eventbrite are encouraged as seats are limited. Walk-ins will be accepted, but seats will be given on a first-come, first-serve basis and availability of space in the gallery.

Please review CAMH’s safety protocols here. Seating will be socially distanced and masks are encouraged to be worn throughout the event. If there are questions or concerns regarding safety or accessibility, please contact ytorres@camh.org.

Harlem-based, Detroit-born, Ming Smith attended the famous Howard University, Washington, DC. Ming Smith became a photographer when she was given a camera, and was the first female member to join Kamoinge, a collective of Black photographers in New York in the 1960s. Smith would go on to be the first Black woman photographer to be included in the collection of the Museum of Modern Art.

Smith’s photography initially focused on black-and-white street photography, a format she described as “you have to catch a moment that would never ever return again, and do it justice.” She has often described her work as “celebrating the struggle, the survival and to find grace in it.” Many of Smith’s subjects were well-known Black cultural figures including Nina Simone, Grace Jones, and Alice Coltrane, who all lived in her neighborhood. Smith cites music—specifically jazz and the blues—as being a primary influence in her work. She also likens her work to the blues, saying, “in the art of photography, I’m dealing with light, I’m dealing with all these elements, getting that precise moment. Getting the feeling—to put it simply, these pieces are like the blues.”

As an artist, full recognition for Smith’s work only arrived recently in response to several high-profile exhibitions. She was included in MoMA’s 2010 seminal exhibition, Pictures by Women: A History of Modern Photography. She featured prominently in Working Together: The Photographers of the Kamoinge Workshop, organized by the Virginia Museum of Fine Arts (Richmond) and presented by Whitney Museum of American Art (New York, New York) in 2020. Smith was more recently included in Soul of a Nation at Tate Modern in London, England (2017), which traveled to Crystal Bridges Museum of American Art in Bentonville, Arkansas (2018), The Broad in Los Angeles, California (2019), Brooklyn Museum in New York (2019), deYoung Museum in San Francisco, California (2019), and Museum of Fine Arts Houston in Texas (2020). She was featured in We Wanted A Revolution: Black Radical Women, 1965-85 at Brooklyn Museum (New York) in 2017. Smith’s work is included in the collections of MoMA (New York, New York), the Whitney Museum of Art (New York, New York), Philadelphia Museum of Art (Pennsylvania), Detroit Institute of Arts (Michigan), Virginia Museum of Fine Art (Richmond), the Schomburg Center for Research in Black Culture (New York, New York), and the National Museum of African-American History and Culture (Washington, DC).

Dr. Olivia K. Young is an interdisciplinary scholar of African Diaspora Studies whose interests are contemporary art, visual culture, Black cultural history, queer theory, Black feminisms, and disability studies. Young joined the Department of Art History and the Center of African and African American Studies (CAAAS) at Rice University as an Assistant Professor of African Diasporic Art. They are a graduate of the Department of African Diaspora Studies at University of California (UC) Berkeley. They have held fellowships at the Smithsonian American Art Museum as well as the University of California President’s Program. They are also a recipient of a 2018 Creative Capital | Andy Warhol Foundation Grant for a collaborative blog called: speculative: black art practices of the west. You can find their writing in a recent monograph on the New York-based artist Janiva Ellis, or an article on the large-scale drawings of Senam Okudzeto. They love writing and believe artists are theorists who deserve to be considered with care and nuance.