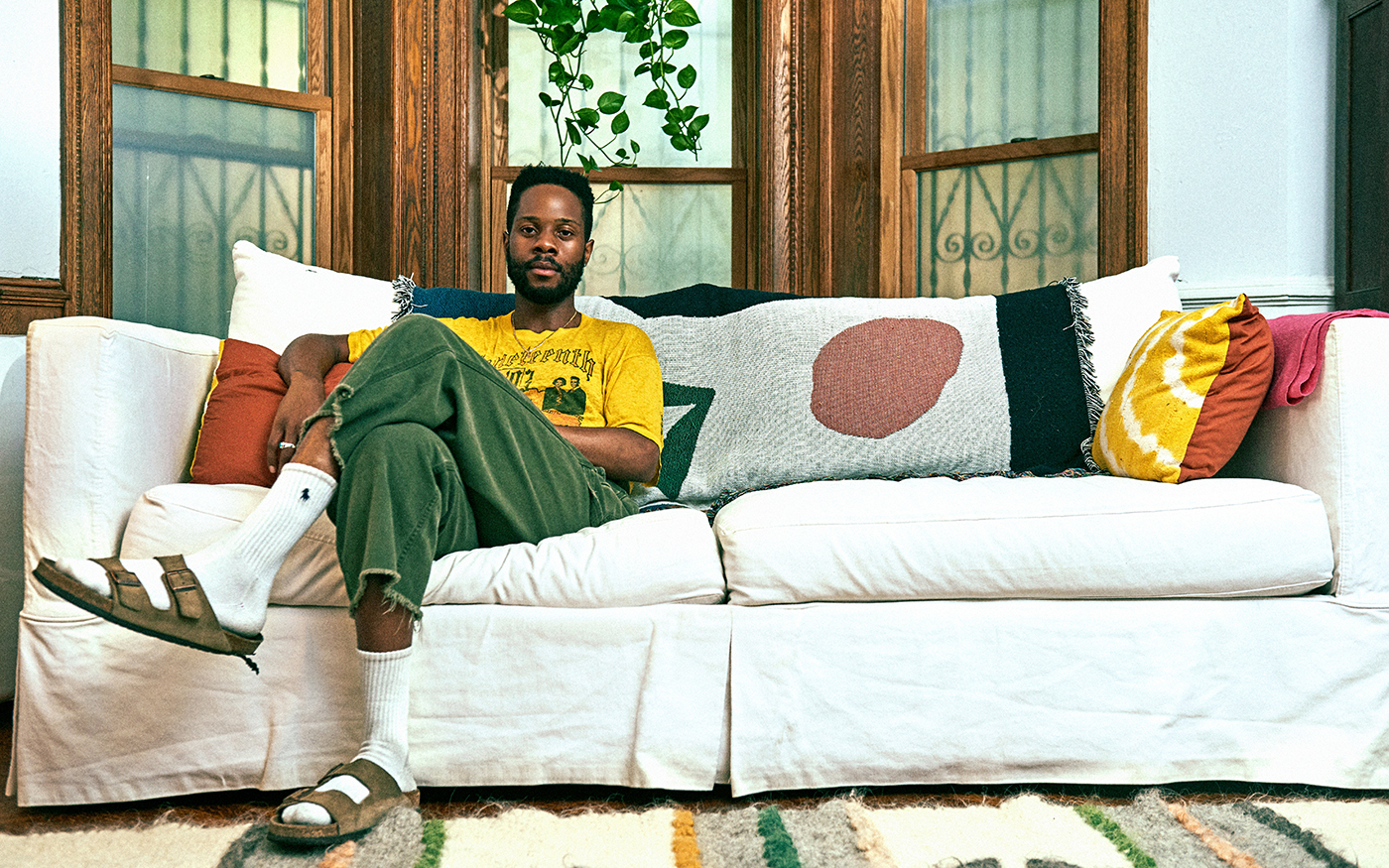 Experience a slice of life from a Houston-area artist in CAMH’s new artist takeover series on Instagram Stories. This week, hear from rapper and entertainer Fat Tony.

Nigerian-American rapper and entertainer Fat Tony has maintained a creative resilience and unbridled enthusiasm through the past decade of his career. His musical footprint has left behind a treasure trove of alternative rap, spread across five albums, dozens of singles, and features on tracks by A$AP Rocky, Das Racist, and Bun B. Fat Tony’s sense of humor and courage to experiment mirrors the counter-cultural hip-hop artists who’ve inspired him, like De La Soul, Devin the Dude, and DJ Screw. Although he has spent the past few years bouncing back and forth between Los Angeles and New York while hosting shows for VICE and Super Deluxe, the formative rap scene in Houston where he grew up will always feel like home.