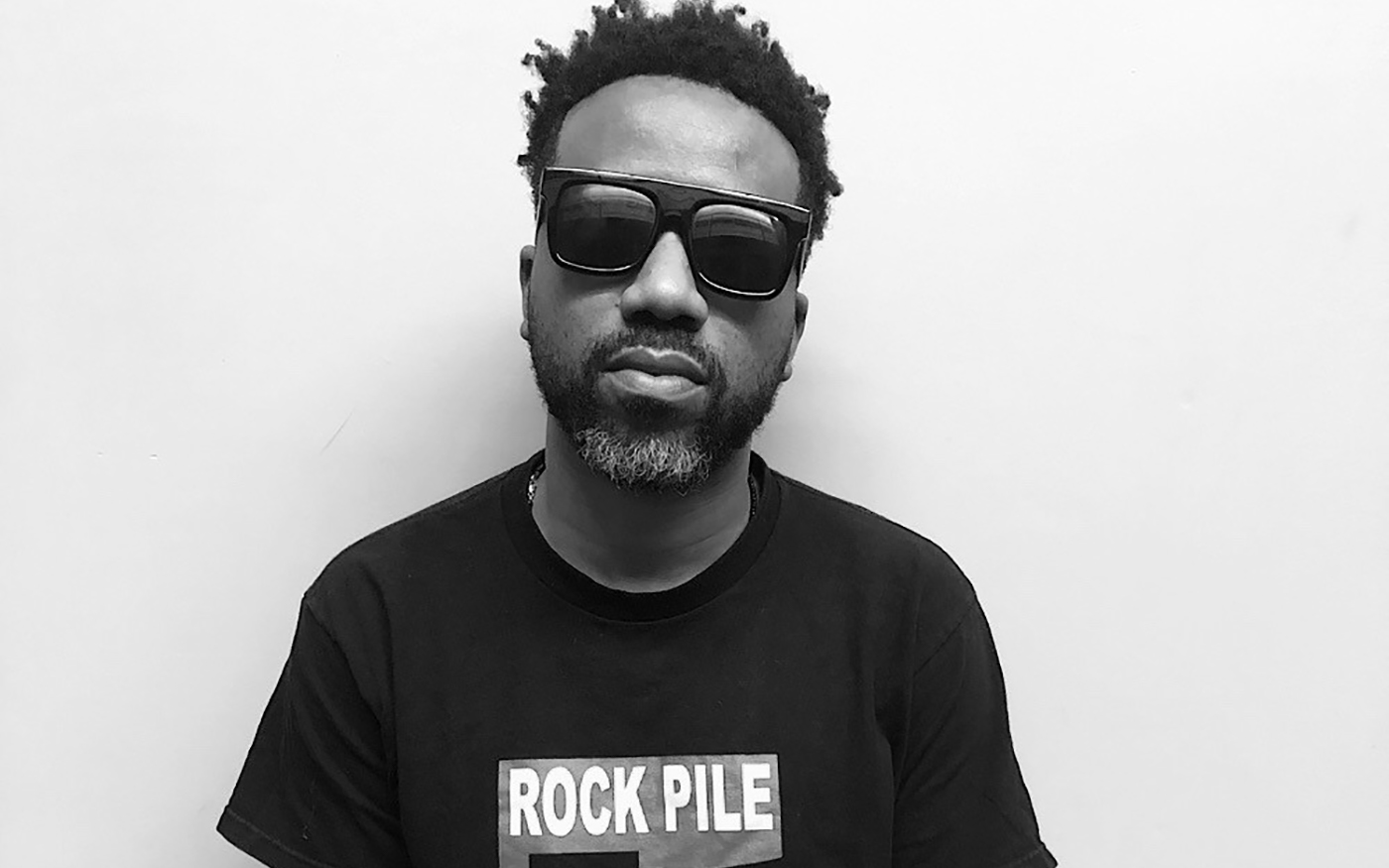 Experience a slice of life from a Houston-area artist in CAMH’s new artist takeover series on Instagram Stories. This week, hear from ethnomusicologist Flash Gordon Parks.

Jason Woods a.k.a. Flash Gordon Parks is an ethnomusicologist from the city of Houston, TX. He earned a Bachelor’s Degree in Photography at Sam Houston State University in 2001. In 2005, Flash Gordon Parks published a book of photography and poetry called The Beautiful Side of Ugly with Eric Blaylock. TBSOU combined the poetic words of Blaylock with the striking images of FGP to document the beauty of urban areas of Houston, Texas. He has also maintained several DJ residencies which range from Blues to Jazz to Soul/Funk to Hip Hop since 2004. As a DJ, he strives to educate the audience through carefully thought out selections. Flash Gordon Parks often collects, documents and lectures on the importance of Houston’s rich music history. He has lectured at such institutions as Contemporary Arts Museum Houston, Rice University, Art League Houston and more. In 2015, Flash Gordon Parks directed the documentary This Thing We Do Houston DJ Culture Revealed which is an introduction to the world of DJing in the city of Houston.  In 2019, Flash Gordon Parks directed the documentary Archie Bell celebrating the achievements of soul music icon Mr. Tighten Up. Most notable events include Motown On Mondays Houston and A Fistful Of Soul.