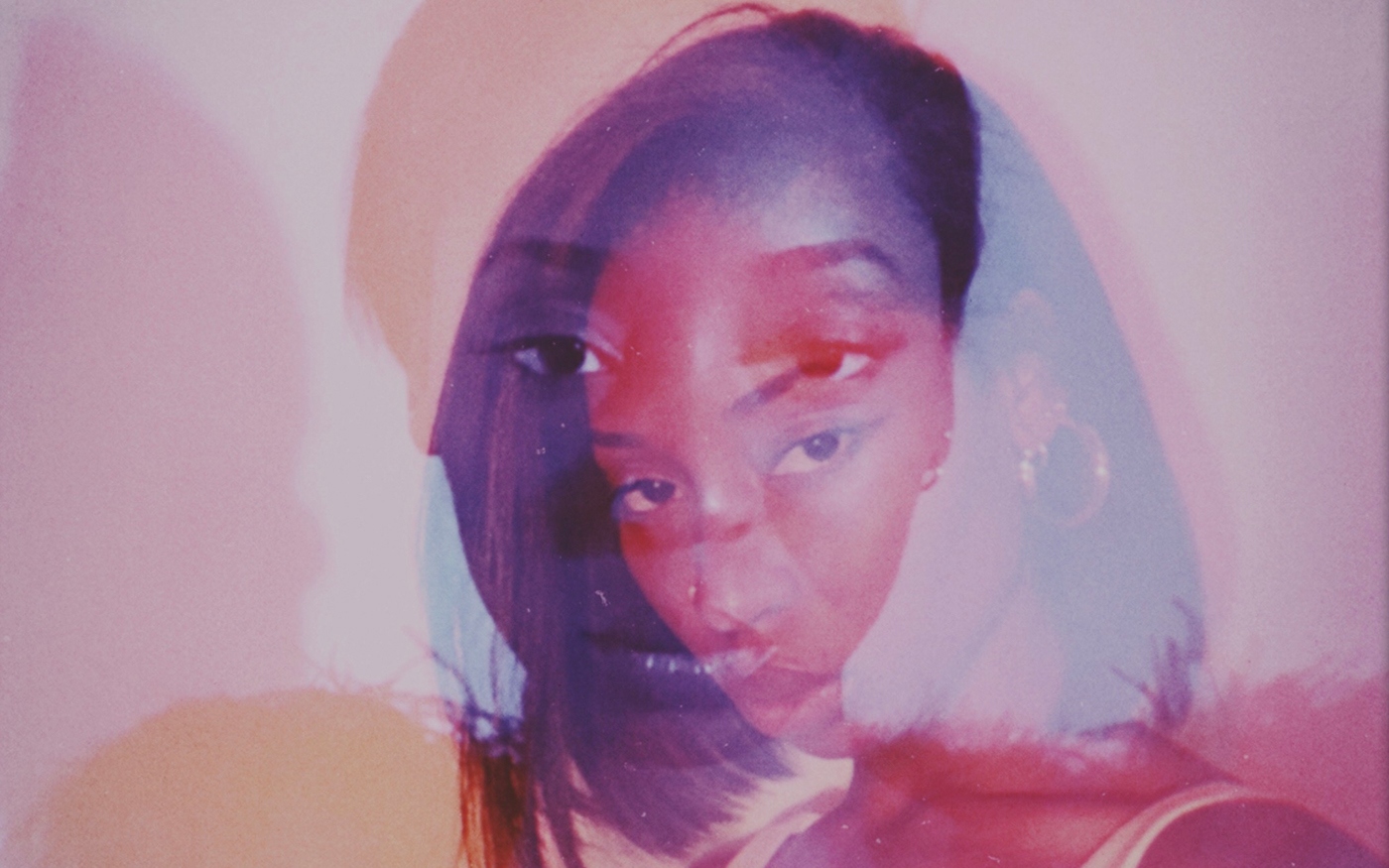 Join CAMHLAB artist-in-residence Frewuhn as she shares insight into her process and what she has been working on during her week at CAMH. Learn more about Frewuhn, a multidisciplinary artist who is co-devising a series of SoundLab performance installations that will seek to answer a series of questions orbiting around the notion of PROTEST.

Singer-Songwriter Franchelle Lucas known as “Frewuhn,” was born in Houston Texas, surrounded by a collage of musical inspiration. Sonically, she embodies a peaceful flow and ambient strength. She is heavily influenced by 90s rock, R&B, country, and artists like Res, Santigold, and Stevie Nicks. Her love of the sacred wisdom of folk songs, the blues, and gospel is coupled with her first love of music found in church where she gained her initial performance experience. Her background in Theology and performance influenced her production of The Color of Frequency lyric poetry book and the SoundLab sonic experiment.

Frewuhn made her debut in 2008, singing with Alternative soul outfit Neon Collars, and has performed as a backing vocalist for many artists including CeCe Winans, and Solange. She released her first solo project Stupid Carnival in 2018.

Frewuhn is a messenger who encourages listeners to go beyond the simplicity of her narratives to encourage freedom and healing from within.