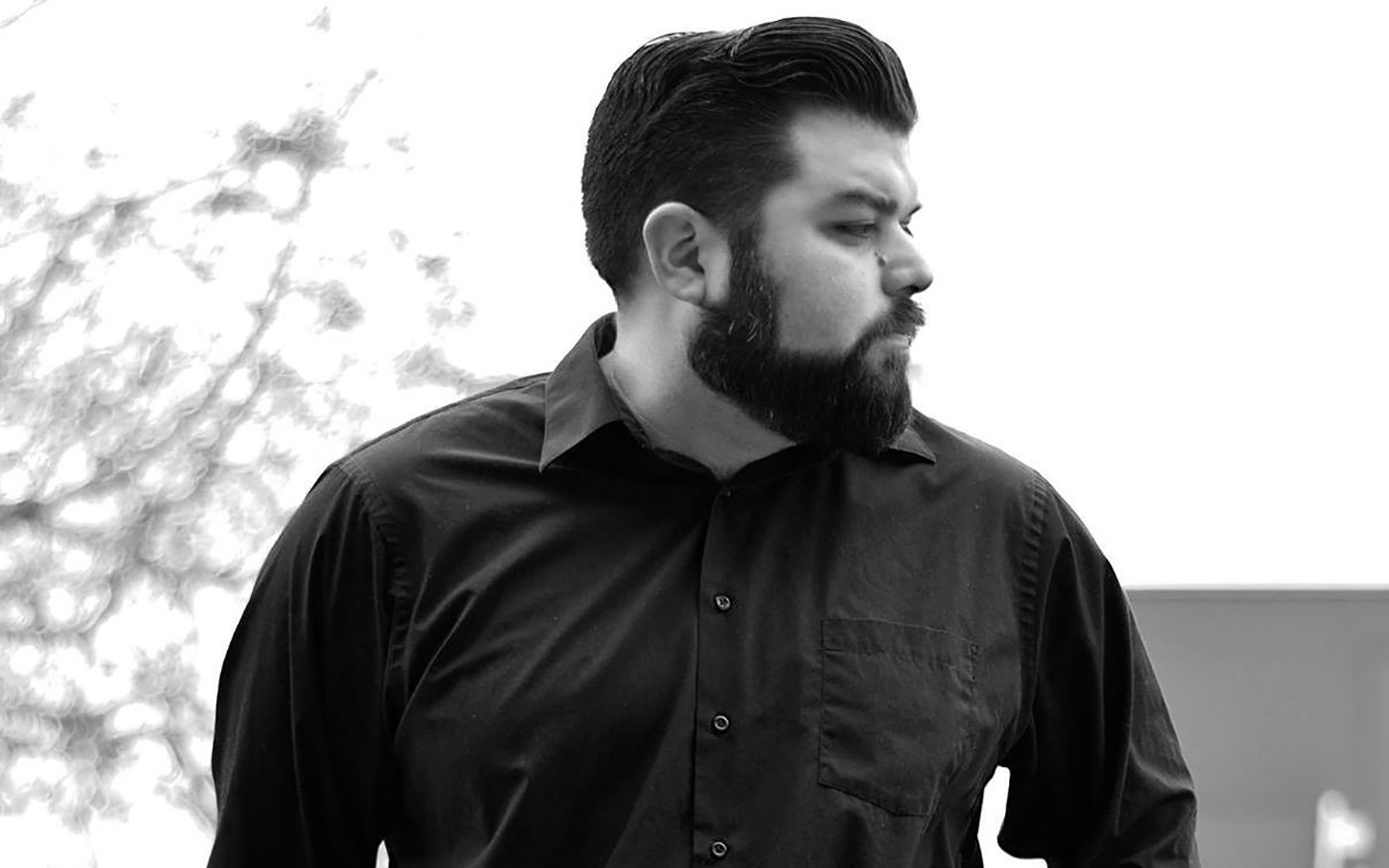 Tune in to CAMH’s Instagram Stories for a takeover with artist Nick Gaitan about Chicano music and its impact on American culture.