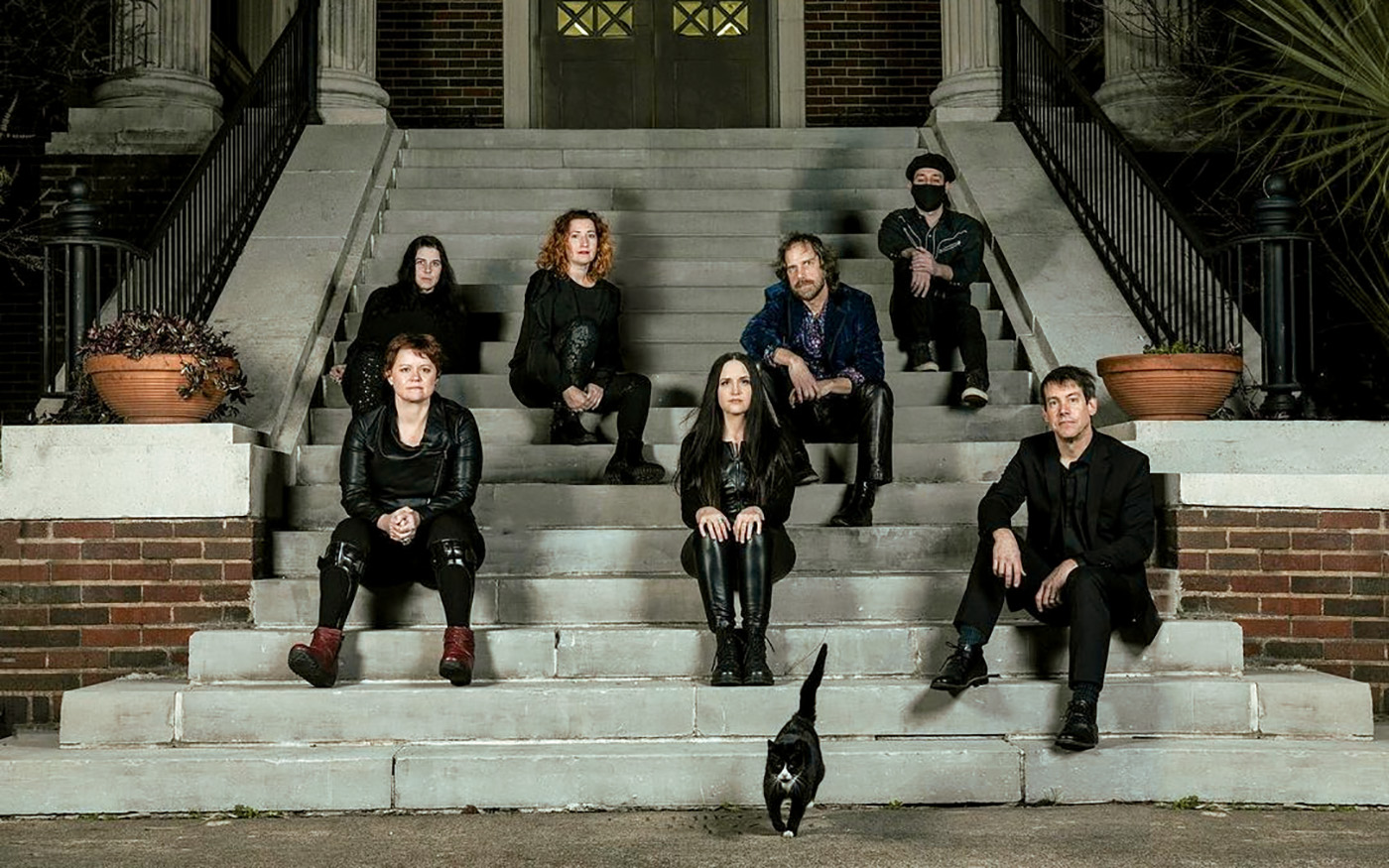 Tune in to CAMH’s Instagram Stories for a behind-the-scenes look into Two Star Symphony’s CAMHLAB residency.

The artist collective, Two Star Symphony, is currently creating new performance and sound works during their residency at Montrose Collective. Plans for their residency include a collaboration with puppeteer Afsaneh Aayani and composing new scores to short films from the seminal box set of early avant-garde American film, Unseen Cinema. During the months of February and March, Two Star Symphony will also offer regular open studio hours to genuinely connect with their audience and make their process visible.

CAMHLAB is an ongoing artist-in-residence initiative that gives the Museum to artists and supports them working within, and in partnership with, CAMH to develop new work and ideas. Through both short-term residencies and long-term collaborations with artists, CAMHLAB offers critical and early-stage direct support of artists’ process and production of new work. CAMHLAB residencies seek to directly connect artists and audiences through unexpected and unforgettable experiences of contemporary art.

Learn more about the program here.