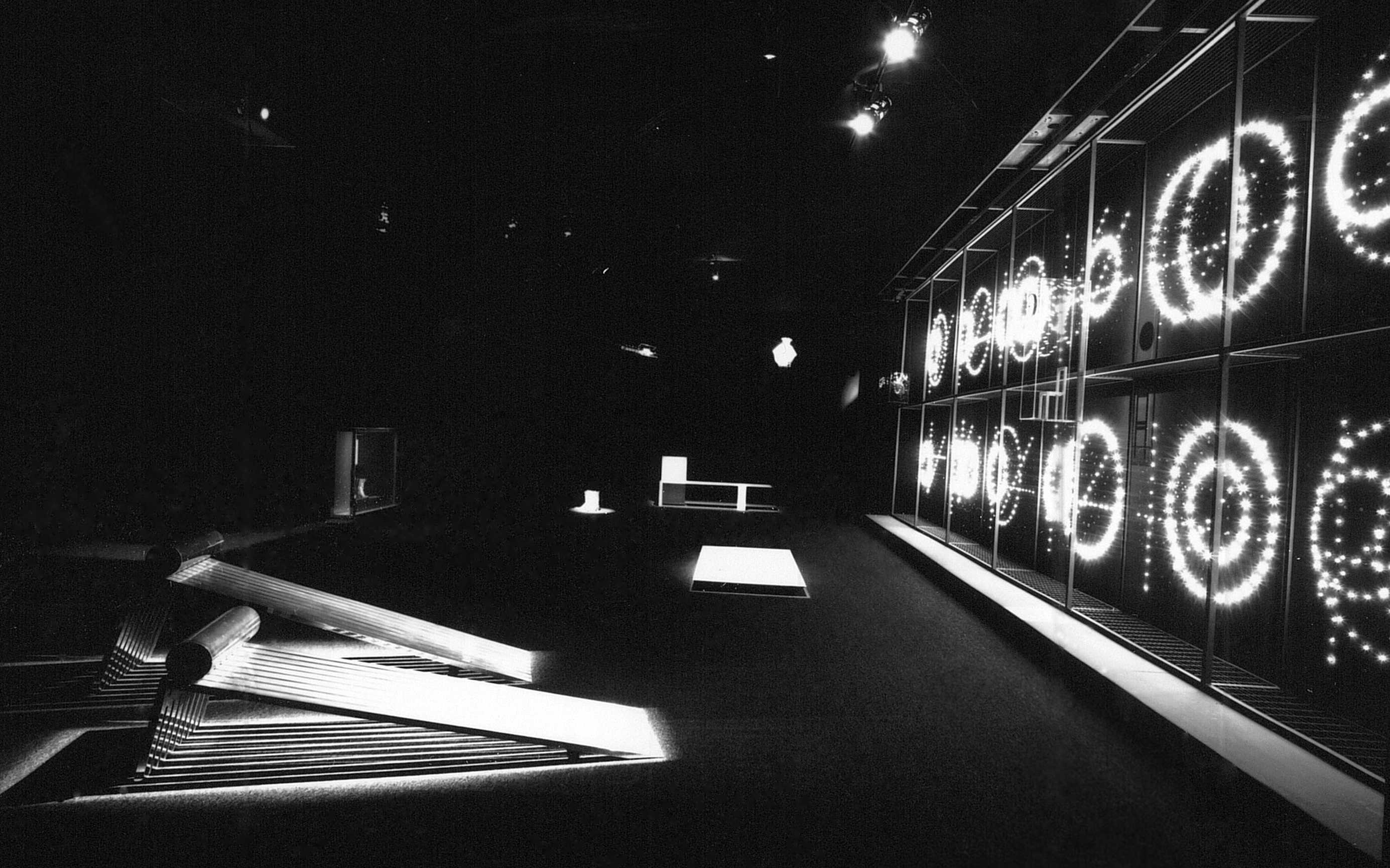 Holzer’s exhibition and the accompanying catalogue focus on the cycle of her work (beginning in 1993) that deals with sexual violence against women, particularly their victimization during wartimes.  Specific reference is made by the artist to the warring Balkan states and the use of rape as a weapon of war in the conflict.  The exhibition consists of Holzer’s signature LED signs and other two and three-dimensional installations, including one with human bones.  The complete text from the installation’s eight LED signs, which present three distinct and unsettling voices (those of the perpetrator, the victim, and an observer), is included in the catalogue.  Also included is an essay by Lynn M. Herbert and selected documentation on the artist’s career. 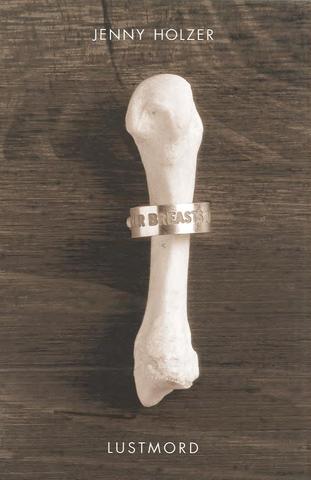