This retrospective exhibition, the only museum retrospective of the artist’s work, documents four decades of Joseph Glasco’s (1929-1986) production.  It includes paintings, drawings and sculptures that range from his earliest figurative approaches to his late classic abstractions.  Glasco had a long career in New York where he was first associated with the first-generation of Abstract Expressionists.  Working, however, in a more European context and using surreal figurative images covered in distinct patterns, his paintings progressed by the late 1970s to an overall approach of abstraction.  He permanently located to Galveston in the early 1980s and was an important influence on a number of artists who came to public attention in that decade, including George Condo, Julian Schnabel and Michael Tracy.

Joseph Glasco 1948-1986: A Sesquicentennial Exhibition is organized by Marti Mayo. 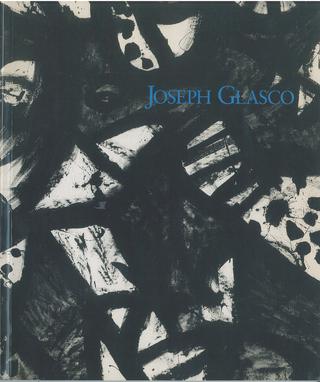