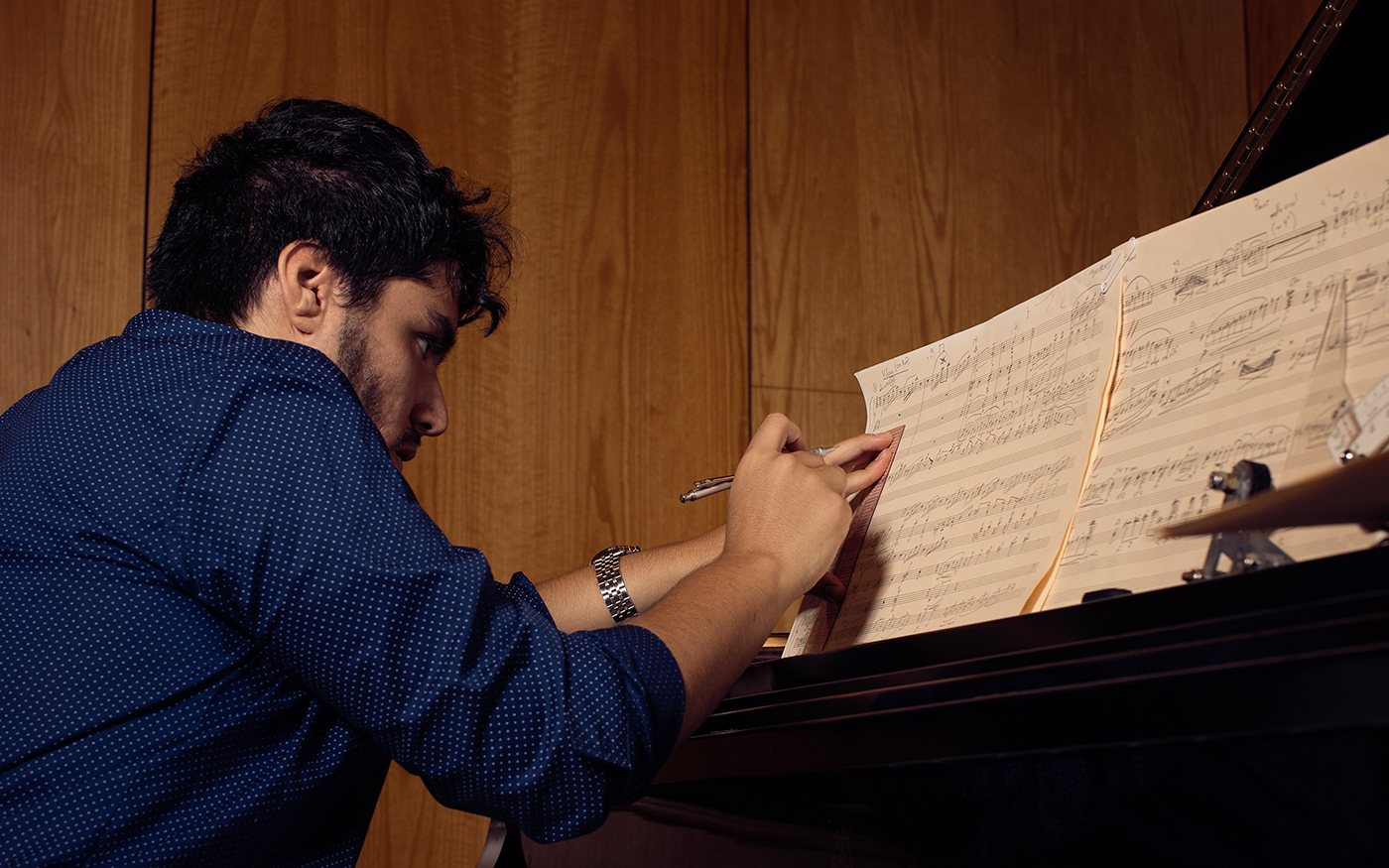 This program has been postponed. Stay tuned for updates.

This Member Preview of Voces Fantasmas is available to a limited in-person audience on Friday, December 4, 2020 at 3PM. Tickets available Wednesday, December 2 at 10AM via Eventbrite.

Voces Fantasmas (Eng: Phantom Voices) is a multi-disciplinary program that consists of a 30-35 minute performance which honors immigrants detained inside ICE immigrant detention centers. This program is inspired by J.E. Hernandez’s own experiences inside the Houston detention facility, where he spent 60 days detained in 2013. Hernandez seeks to honor those who have since become no more than phantom voices in his memory, continuing the path that his art has taken since the event. The program is made up of music, dance, and film, exploring the way in which each medium can – both together and separately – say something about the phantom voices that are now lost to the eternity of time. This special performance is a preview available for CAMH Members.

Composer and cinematographer J.E. Hernández (b. 1993) is a Mexican-born, Houston-based composer focusing on elevating personal and cultural narrative through his work. Hernández’s music has been featured by distinguished ensembles and organizations such as the Brazil National Orchestra, Apollo Chamber Players, Foundation for Modern Music, Exalted Arts, and in a wide variety of films, both in the United States and abroad (Slovakia, Mexico, U.K.). He holds his Bachelor of Music in Composition from the Moores School of Music where he studied with Marcus Maroney.

Hernández’s work focuses on both traditional and multi-disciplinary mediums, and he has collaborated with directors, choreographers, and playwrights. His interest in incorporating his cultural heritage from both his native Tabasco, Mexico, and Houston, Texas led Hernández to create Concertia, a non-profit organization for social causes. Its mission statement reads; “To empower social causes through the prism of new music and multi-media art,” resonating with his goal as a composer to engage with the community at large.

Recent and upcoming projects including Xul, a narrative focusing on the 60 days Hernández spent in a deportation detention center in 2013, commissioned by the Såo Paulo Contemporary Composer’s Festival in collaboration with the Brazil National Orchestra, Voces Fantasmas a work awarded the max grant for artistic individuals in Houston dedicated to people in immigrant facilities, an excerpt of which was streamed by the Kennedy Center for the Arts, and SHEER, a piano trio/film piece to be premiered alongside Ravel’s piano trio for a World War I memorial in the Museum of Fine Arts, Houston.

This event is open for a limited number of CAMH members. Not a member? Join today!

For questions or more information, please contact membership@camh.org or 713.284.8262.