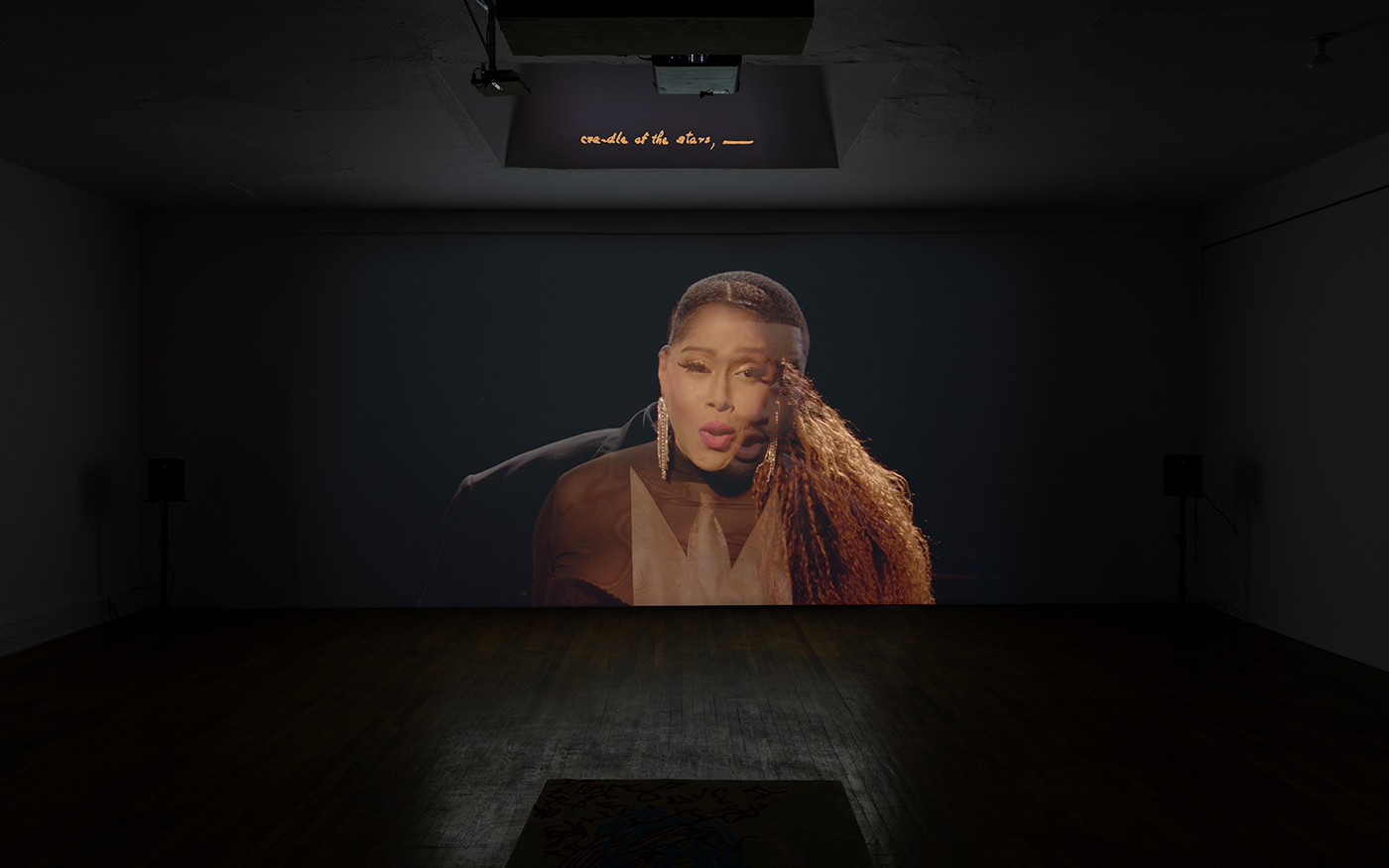 All CAMH Members are invited to an exclusive preview of Mariah Garnett: Dreamed This Gateway. Join CAMH Members and friends, exhibition curator Rebecca Matalon and Executive Director Hesse McGraw for a private first look at the exhibition before the public opening reception at 7PM.

Tickets will be made available on Monday, May 23 at 12PM. RSVPs are required as this event is open to CAMH Members or by special invitation only. Not yet a member? Join today!

Mariah Garnett holds an MFA from California Institute of the Arts (CalArts) in Santa Clarita, California and a BA from Brown University in Providence, Rhode Island. A 2019 Guggenheim Fellow in Film & Video, her work has been exhibited both nationally and internationally at institutions including the Eli Marsh Gallery, Amherst College, Massachusetts; Los Angeles Municipal Art Gallery; Metropolitan Arts Centre, Belfast, UK; New Museum, New York, New York; SFMoMA, California; REDCAT, Los Angeles, California; the 2014 Made in LA Hammer Biennial, Los Angeles, California, and the Brooklyn Museum, New York, among many others. Garnett has received numerous awards and honors, including a 2016 Artadia Los Angeles Award. In 2021, her film collaboration with Dynasty Handbag, Weirdo Night, was featured in Sundance Film Festival New Frontiers. She currently teaches at the University of California, Los Angeles (UCLA).