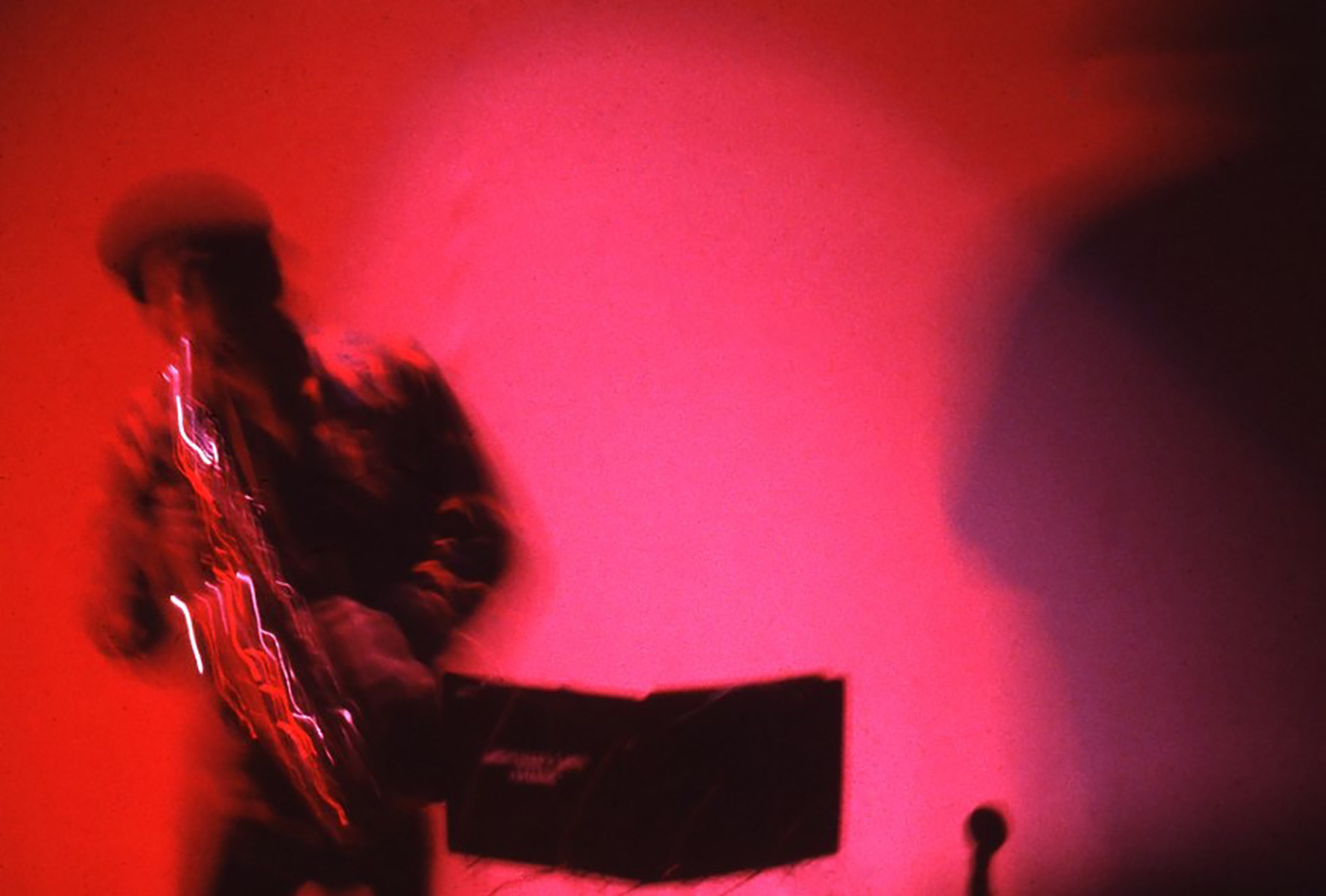 Ming Smith: Feeling the Future explores artist Ming Smith’s unparalleled and under-recognized career from the early 1970s through the present, and is Smith’s first solo exhibition at a major institution. The exhibition encompasses a multitude of artistic expressions to represent Smith’s vibrant and multi-layered practice, which is grounded in portraiture, and amplifies the heartbeat of Black life in the United States.

Drawn from the full complexity of Smith’s oeuvre, Feeling the Future places works from the artist’s five-decades of creation in conversation with one another, and the cultural movements she witnessed and participated in. Exploring themes such as Afrofuturism, Black cultural expression, representation and social examination, the exhibition offers a guided tour into unperceived moments of life as captured by one of the most profoundly gifted artists of her generation.

Feeling the Future includes Smith’s seminal photographic images, as well as her more recent work across media. Smith’s early images vibrate with the energy of her subjects—in carefully composed images, often developed or processed using techniques such as frame masking, hand-tinting, and superimposition, she blurs boundaries between the ethereal, tangible, and routine. Smith’s work uniquely embraces her subjects aesthetically and intellectually, through a style that is technically experimental and pointedly focused.

Harlem-based, Detroit-born, Ming Smith attended the famous Howard University, Washington, DC. Ming Smith became a photographer when she was given a camera, and was the first female member to join Kamoinge, a collective of Black photographers in New York in the 1960s. Smith would go on to be the first Black woman photographer to be included in the collection of the Museum of Modern Art.

Smith’s photography initially focused on black-and-white street photography, a format she described as “you have to catch a moment that would never ever return again, and do it justice.” She has often described her work as “celebrating the struggle, the survival and to find grace in it.” Many of Smith’s subjects were well-known Black cultural figures including Nina Simone, Grace Jones, and Alice Coltrane, who all lived in her neighborhood. Smith cites music—specifically jazz and the blues—as being a primary influence in her work. She also likens her work to the blues, saying, “in the art of photography, I’m dealing with light, I’m dealing with all these elements, getting that precise moment. Getting the feeling—to put it simply, these pieces are like the blues.”

As an artist, full recognition for Smith’s work only arrived recently in response to several high-profile exhibitions. She was included in MoMA’s 2010 seminal exhibition, Pictures by Women: A History of Modern Photography. She featured prominently in Working Together: The Photographers of the Kamoinge Workshop, organized by the Virginia Museum of Fine Arts (Richmond) and presented by Whitney Museum of American Art (New York, New York) in 2020. Smith was more recently included in Soul of a Nation at Tate Modern in London, England (2017), which traveled to Crystal Bridges Museum of American Art in Bentonville, Arkansas (2018), The Broad in Los Angeles, California (2019), Brooklyn Museum in New York (2019), deYoung Museum in San Francisco, California (2019), and Museum of Fine Arts Houston in Texas (2020). She was featured in We Wanted A Revolution: Black Radical Women, 1965-85 at Brooklyn Museum (New York) in 2017. Smith’s work is included in the collections of MoMA (New York, New York), the Whitney Museum of Art (New York, New York), Philadelphia Museum of Art (Pennsylvania), Detroit Institute of Arts (Michigan), Virginia Museum of Fine Art (Richmond), the Schomburg Center for Research in Black Culture (New York, New York), and the National Museum of African-American History and Culture (Washington, DC).

Major support for Ming Smith: Feeling the Future is provided by The Andy Warhol Foundation for the Visual Arts. Additional support is provided by Art Dealers Association of America Foundation.

Ming Smith: Feeling the Future is curated by James Bartlett. The exhibition was conceived by Janice Bond.