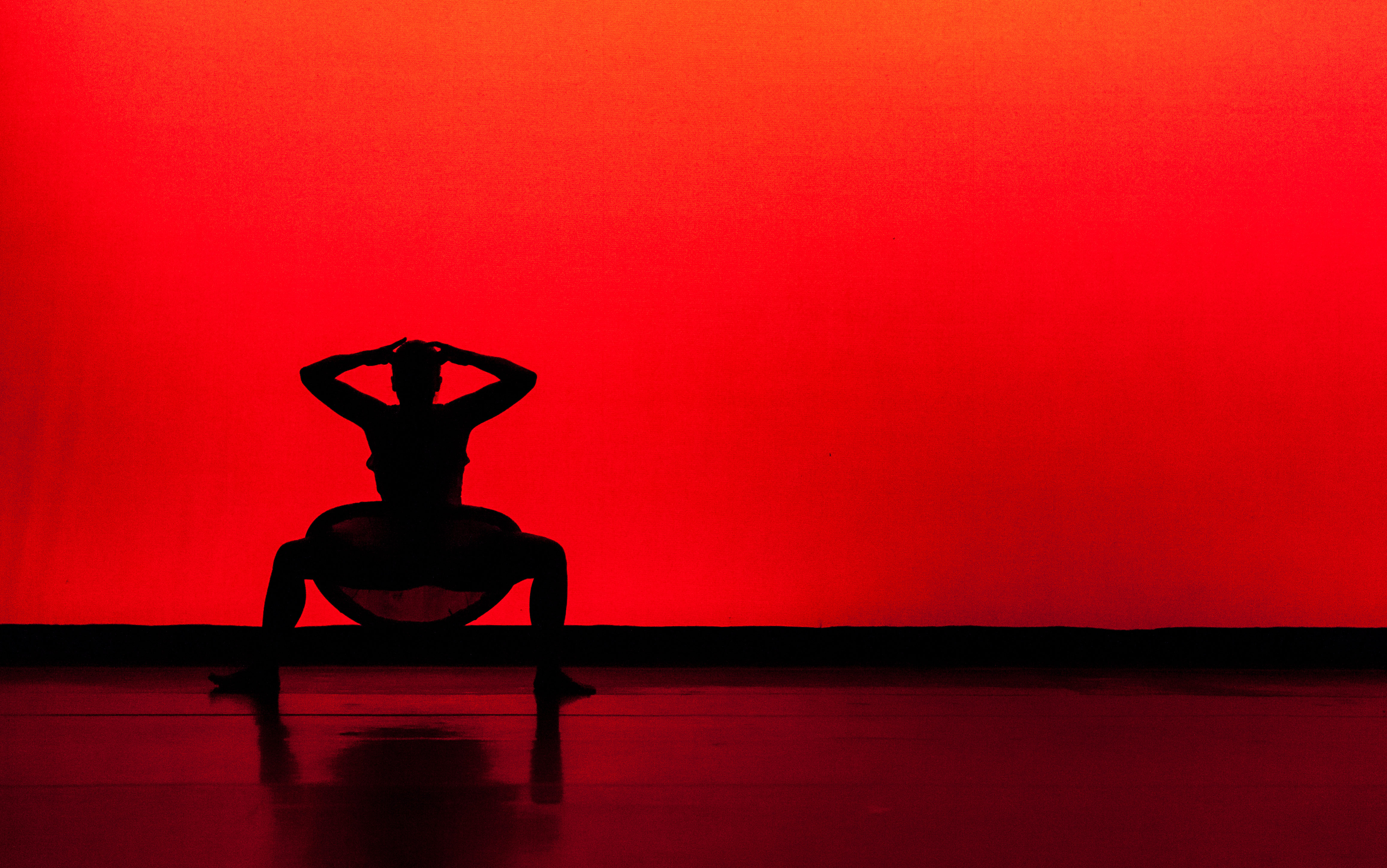 Stop Copying Me is a 20-minute site-specific dance performance choreographed by Teresa Chapman and inspired by the work of Cary Leibowitz.  Color and kitsch with an underlying feeling of discomfort are reflected in movement as three dancers dart through the maze of Cary Leibowitz: Museum Show.

Teresa Chapman is an Associate Professor at the University of Houston where she teaches dance technique, aesthetics, dance kinesiology, and pedagogy.  As a performer in Houston, she worked with Karen Stokes Dance and many other Houston-based choreographers.  In the past, she danced for artists in Santa Barbara, California; San Francisco, California; Los Angeles, California; Washington, D.C.; and New York, New York. Chapman is an independent choreographer and Director of Chapman Dance.  This will be her third performance at the Contemporary Art Museum Houston.  Her work has also been presented at DiverseWorks Art Space, Miller Outdoor Theatre, Moore’s Opera House, MATCH, The Barn Theater, the Evelyn Rubenstein Jewish Community Center (all of Houston, Texas), as well as the Cunningham Studios in New York City, New York.  Her work has been commissioned by the University of Nebraska, Lincoln; West Virginia University, Morgantown; University of California, Santa Barbara; and Bucknell University, Lewisburg, Pennsylvania.  She has received funding from the Cynthia Woods Mitchell Center for the Arts, University of Houston, and Houston Arts Alliance to support her work. Chapman received her MFA in Dance from California State University, Long Beach.