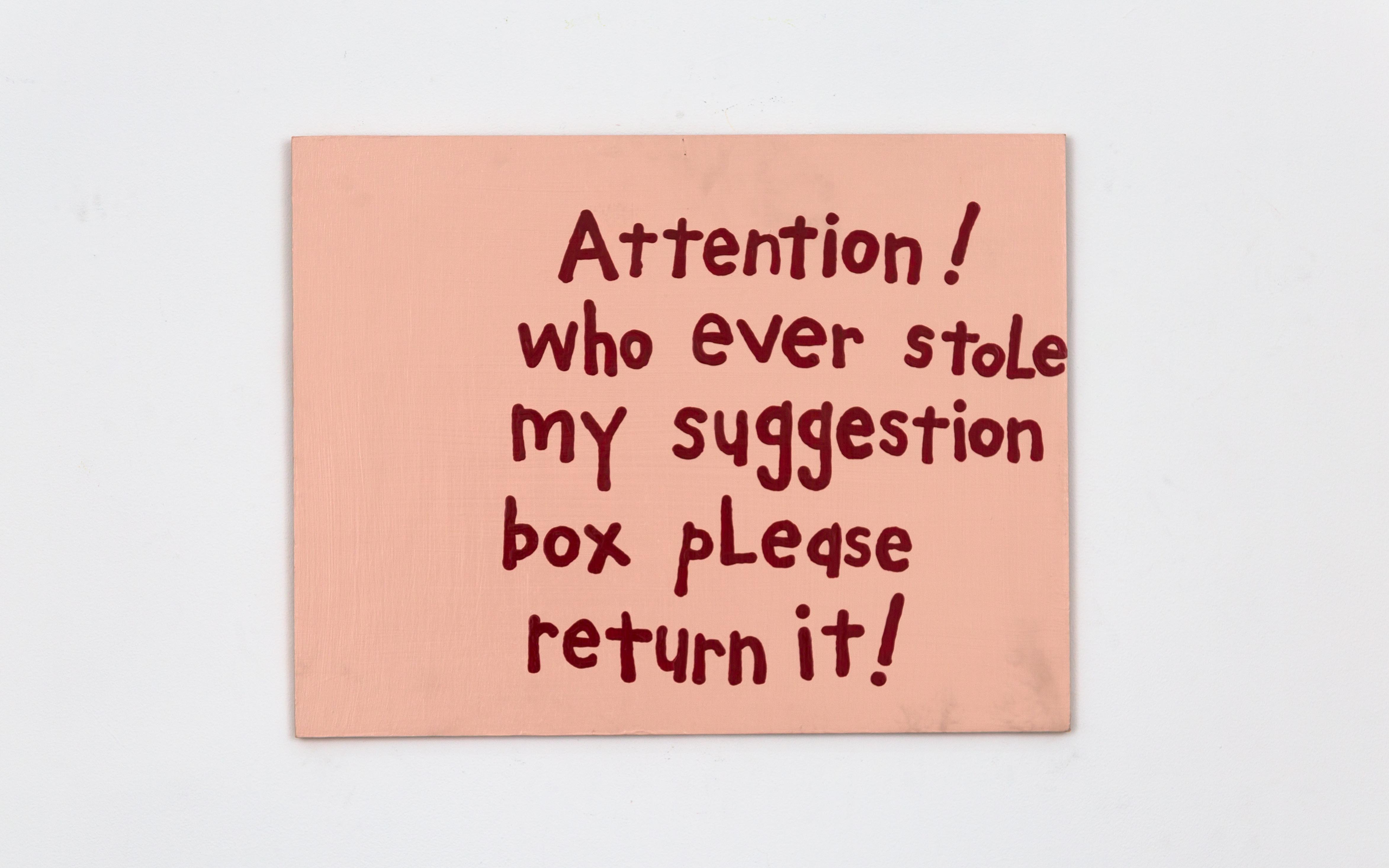 Join us for an evening of laughs with a cast of local comedy favorites as they share their standup routines in concert with the humorous and self-deprecating artwork of artist Cary Leibowitz. The show is hosted by Houston comedy scene regulars Dusti Rhodes and Nick Meriwether.

Dusti Rhodes uses her experience as a former ugly kid, journalist, awkward adult, and teacher to bring a unique and highly personal comedic performance to the stage. She has done stand up throughout the country including being featured on Free Press Summer Fest, Whatever Fest, and Come and Take It Comedy Take Over. She has opened for acts such as Janeane Garafalo, Michael Che, and Demetri Martin. Dusti runs the Rudyard’s Comedy Open Mic (named Best Open Mic by Houston Press) and hosts the Houston chapter of The Moth StorySLAM. Occasionally, she sleeps.

Nick Meriwether is an artist, writer and comedian based in Houston Texas. He produces several shows a year under the name Character Menu, and is the co-host of the monthly show ‘Hot Takes’ at The Secret Group. He has performed at multiple comedy festivals including Whatever Fest, Hell Yes Fest, and Come and Take It Comedy Takeover.