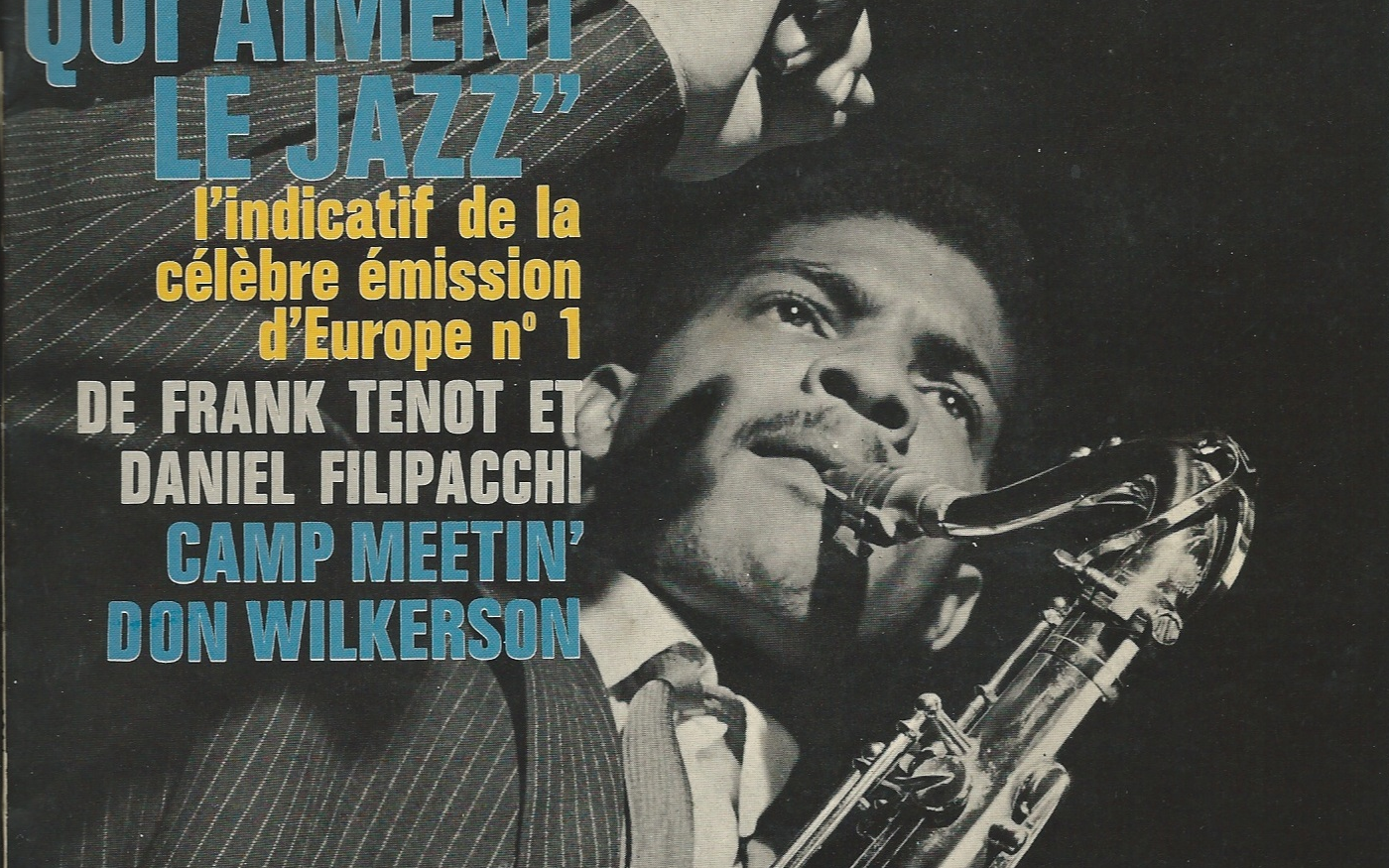 Join Shelley Carrol and The Houston Jazz Collective as they pay tribute to the legendary saxophonist Don Wilkerson. Listen to a short lecture about Wilkerson’s life and career followed by a program of his musical legacy performed by the last great “Texas Tenor” Shelley Carrol.

Please RSVP to this free concert here. To guarantee your seat you must arrive at least ten minutes early. If you have questions please contact fcleveland@camh.org.

Born in Moreauville, Louisiana in 1932, and living much of his life in Houston, Texas, Don Wilkerson was a “sax players saxophonist.” Known as “The Virtuoso Texas Tenor,” he was a master stylist playing swing, bebop, soul, and country but always with a foundation deeply rooted in the blues. He was the most sophisticated “Texas Tenor,” the consummate artist with a seamless style that at times sounded like a cello. Wilkerson made the horn come alive through extraordinary technical expertise with his soulful spirituality always at the forefront of his playing.

Wilkerson was well known for his Blue Note Records and Riverside recordings in the 1960s. In fact, Cannonball Adderley had a great affinity for “Texas Tenors” and signed several to Riverside. It was with Riverside that Cannonball and Wilkerson produced the masterful recording The Texas Twister featuring Don Wilkerson and Nat Adderley.

Some of Wilkerson’s earliest recordings were done in the 1950s as a sideman for Amos Milburn and Ray Charles. In the early 1970s, he played in Houston with the Sonny Franklin Big Band with Tom Archia, Arnett Cobb, and his bandmate from the Ray Charles band, Joe Bridgewater, with guest appearances by Eddie “Cleanhead” Vinson and Clarence “Gatemouth” Brown.

Tenor saxophonist Shelley Carrol hails from a family of Houston, Texas gospel singers and musicians. Carrol is revered as one of the last “Great Texas Tenors.” He studied with Texas Tenor greats Arnett Cobb and Don Wilkerson. He attended the High School for the Performing and Visual Arts (HSPVA) and was a standout in the city’s Summer Jazz Workshop Program as well as the iconic North Texas State One O’clock Lab Band.  Carrol has been a star of the Duke Ellington Orchestra for over 30 years and has performed or recorded with Tony Bennett, Sheryl Crow, Maureen McGovern, Roger Waters, Nancy Wilson, Joe Williams, and a host of others. Carrol just completed a tour of Asia and the United States with the Duke Ellington Orchestra which culminated in a week-long engagement at the Blue Note in New York, New York. He currently tours with Kool and the Gang.

The Houston Jazz Collective is the brainchild of Shelley Carrol and Andre Hayward. Its mission is to enrich and expand the jazz community through performance, education, and advocacy. The Collective takes on many forms but strives to always feature a luminary artist in the jazz world.