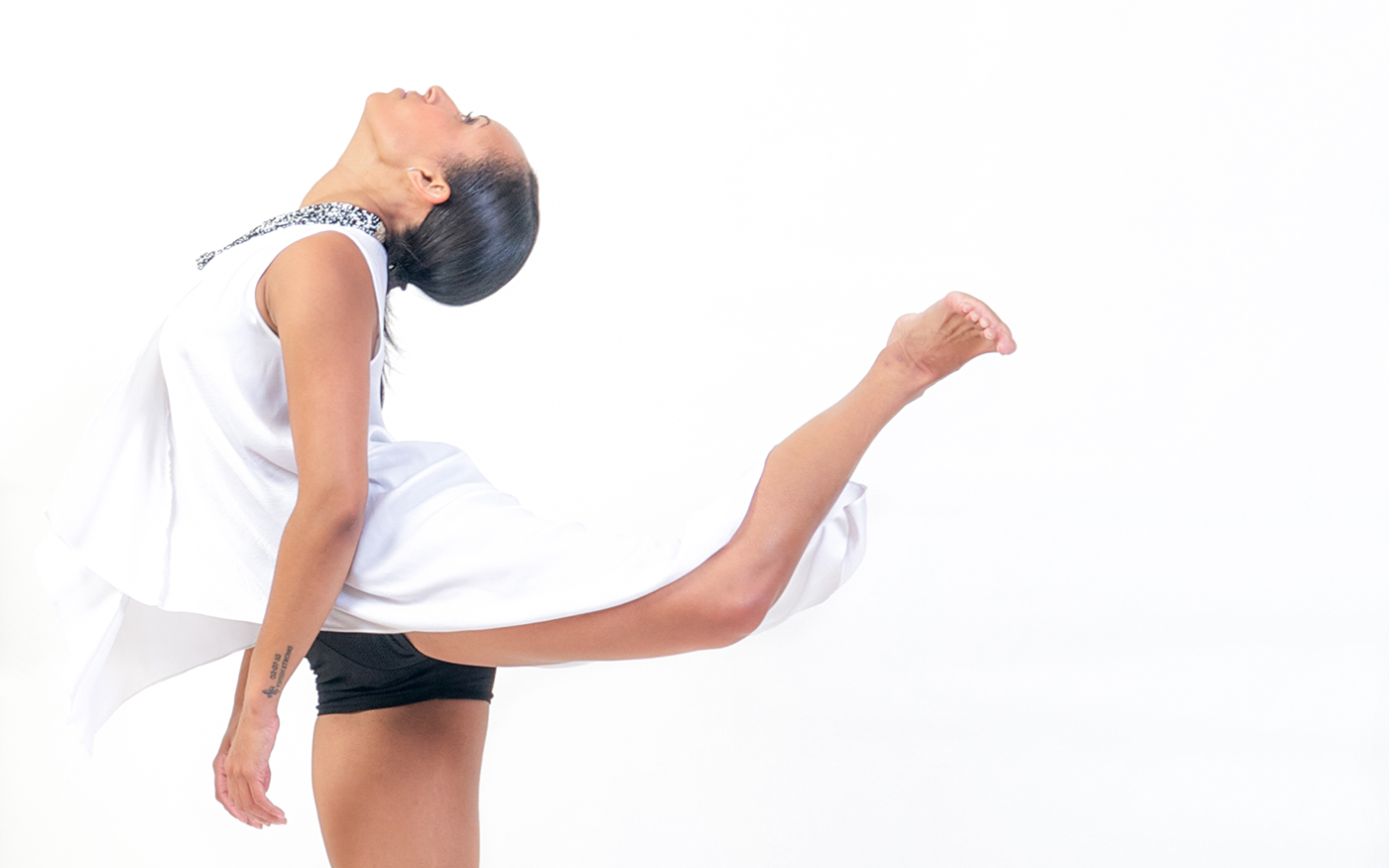 Free Diamonds is a new series of choreographic vignettes by Artistic Director Donna Crump that examines the achievements of many unsung black heroes throughout history. Inspired by Garrett Bradley’s America (2019), the work explores what it means to be fully immersed in all things creative and free, while also engaging notions of restraint.Free Diamonds will be performed by Donna Crump and the pre-professional division dance students of the Coomer Ballet Conservatory.

Donna Crump is an award-winning choreographer, actress, and performing artist from New Orleans, Louisiana, who has been dancing for over 30 years. She holds a BFA in dance from Tulane University (New Orleans) and has also studied and created dance in New York, South Africa with the First Physical Dance Theatre, and in Brazil with the country’s premier dance company Grupo Corpo. Crump served as the resident choreographer for the Marigny Opera Ballet in New Orleans over the inaugural season in 2014/2015. Crump is a current performer and Artistic Director of her contemporary dance company, Good Dance Since 1984, which has performed across the United States. After founding Good Dance Since 1984 in February of 2012, Crump has produced several full length works, started the pre-professional division of Good Dance, and starred in several commercials and films alongside directors like Spike Lee and Garrett Bradley. Crump played a lead role in the film America by Garrett Bradley which premiered at the Sundance Film Festival in 2018.