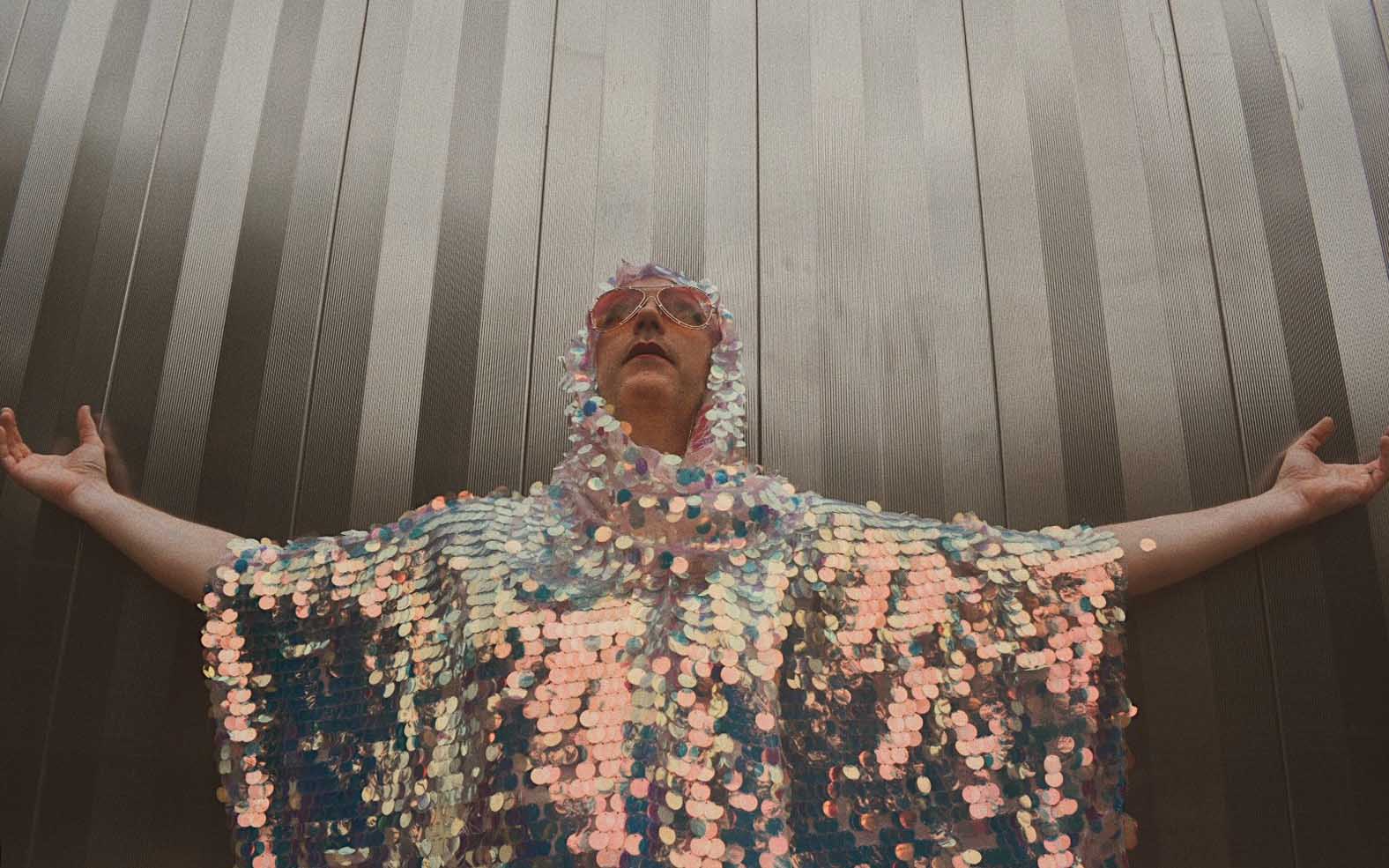 Up Rising: A Night of Dance Commemorating Stonewall’s 50th Anniversary is a gathering of Houston’s most visible LGBTQ dance artists and community members in a celebration of the achievements and hard-fought successes of the gay rights movement over the past fifty years.  In response to the exhibition Stonewall 50, Rebecca French and collaborators will bring together jazz, contemporary, ballet, and hip hop dance styles with a range of music and costumes, including drag performance. Join us for a commemoration of the Stonewall Riots that sparked the gay rights movement and a celebration of vibrant queer artwork and performance.

Up Rising is funded in part by the City of Houston through Houston Arts Alliance and the Contemporary Arts Museum of Houston.

French has produced two to three original full-length works per season since 2003, in addition to creating nine dances for film. She believes in the transformative power of art on individuals and societies, and is most interested in highly theatrical work that entertains while expressing profound truths about the human condition. French was named one of Houston’s 100 Creatives and a Top 10 Choreographer by the Houston Press, and was awarded a HIVE Residency at the Houston Ballet in 2018. She has been awarded four Individual Artist project grants by the Houston Arts Alliance over the last decade.

Earlier in her career, French co-founded FrenetiCore Dance in 2003 with composer/filmmaker Robert Thoth. Together the two collaborators built Frenetic Theater, a performance and visual arts venue in Houston’s East End, and founded the Houston Fringe Festival, an annual performance festival in Houston which continues today. Rebecca has led after-school dance programs for at-risk youth for the past fifteen years, worked with Children’s Prison Arts Project to bring movement to incarcerated youth, and taught dance classes to homeless LGBTQ teens at the Grace Place homeless outreach center.