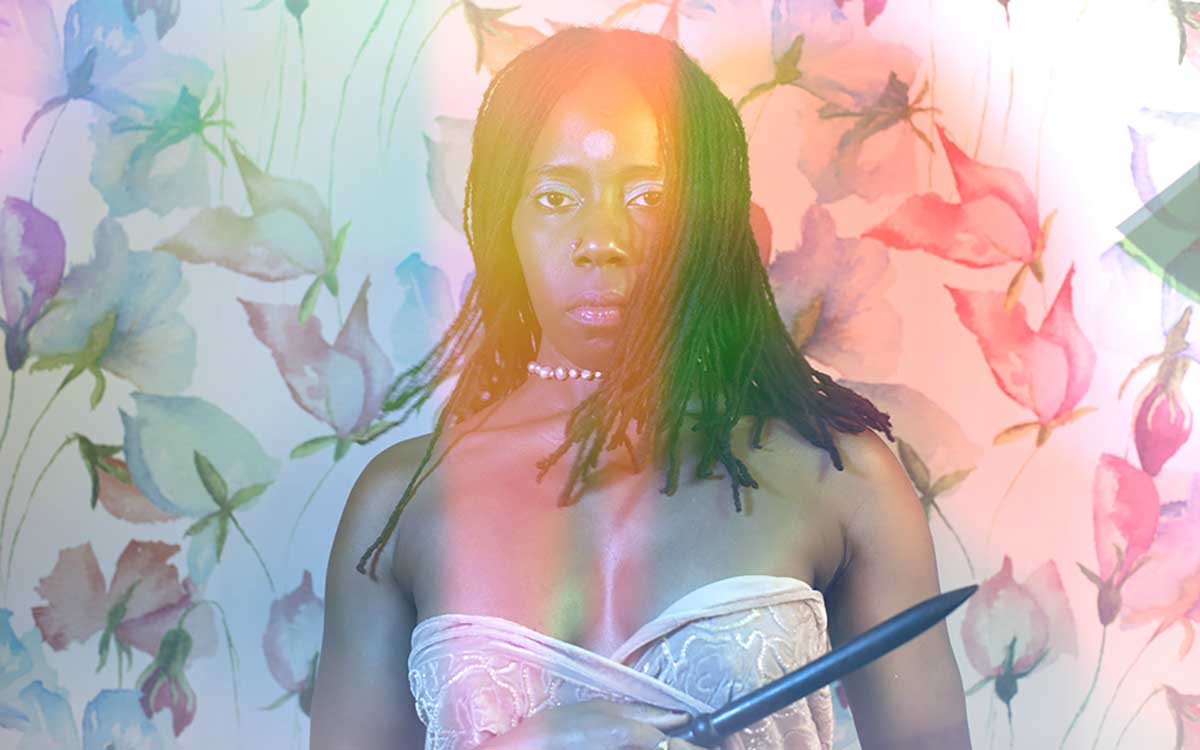 Texas Noise and Ambience is an ongoing interdisciplinary sound series that spotlights the works of ambient, drone, and noise-based musicians currently located and performing in the state of Texas.

Through the use of synthesizers, electronics, processing devices, and computer hardware/software, each artist both organically and inorganically embeds layers of live sound deftly executing a unique atmosphere that creates an extraordinary listening experience.

In conjunction with the exhibition Stonewall 50, the spring program will feature a variety of artists thinking about the body, queer issues, love, sexuality, and more. The line-up includes: Emilý Æyer, Rebecca Novak, S Rodriguez, Francine Thirteen, and Gunther Zecena.

About Emilý Æyer
Emilý Æyer is a vocalist and composer who lives and works in Houston, Texas.  They have studied vocal performance for over twenty years.  Æyer works as a vocalist, freelance writer, event coordinator, and figure model.  Recent performances include several appearances in the variety show Carol (2016–18), Your Very Own Funeral with creative partner Traci Lavois Thiebaud at Private Eye Gallery (2018), CAMH performance Cell Lust | a Body also with Thiebaud (2018), and the concert series Internal/Eternal (2018).

About Rebecca Novak
As an improviser, Rebecca Novak explores sound with a constellation of instruments and objects including cornet, Autoharp, melodica, glass vases, shortwave radio, and piano. She has written text-based scores for performances that combine live projected writing, improvised music, and visual material.

This collaborative performance with Ruth Langston, Gabriel Martinez, Rachel Orosco, and Ronnie Yates combines the scores, ideas, writings and improvised sound of all of the performers.

About S Rodriguez
S Rodriguez is a Houston-based interdisciplinary artist, organizer, and a current member of the DiverseWorks artist board. They are the co-creator of Paraspace Books, a transient bookstore dealing queer sci-fi and speculative fiction and a 2017 Idea Fund recipient. Their work most often explores the intersection of technology, the internet, and the nature of bodies—physical, digital, and linguistic. They have performed or exhibited in various galleries around Houston, including Box13, DiverseWorks, Alabama Song, the Houston Center for Contemporary Craft, and Wedge Space.

About Francine Thirteen
Francine Thirteen landed from Venus in Dallas, Texas, where she began her earthly life. She is a proud Libra/Scorpio who creates in a genre/aesthetic she calls ‘Ritual Pop’.  She really likes making soup and baking gluten-free bread.