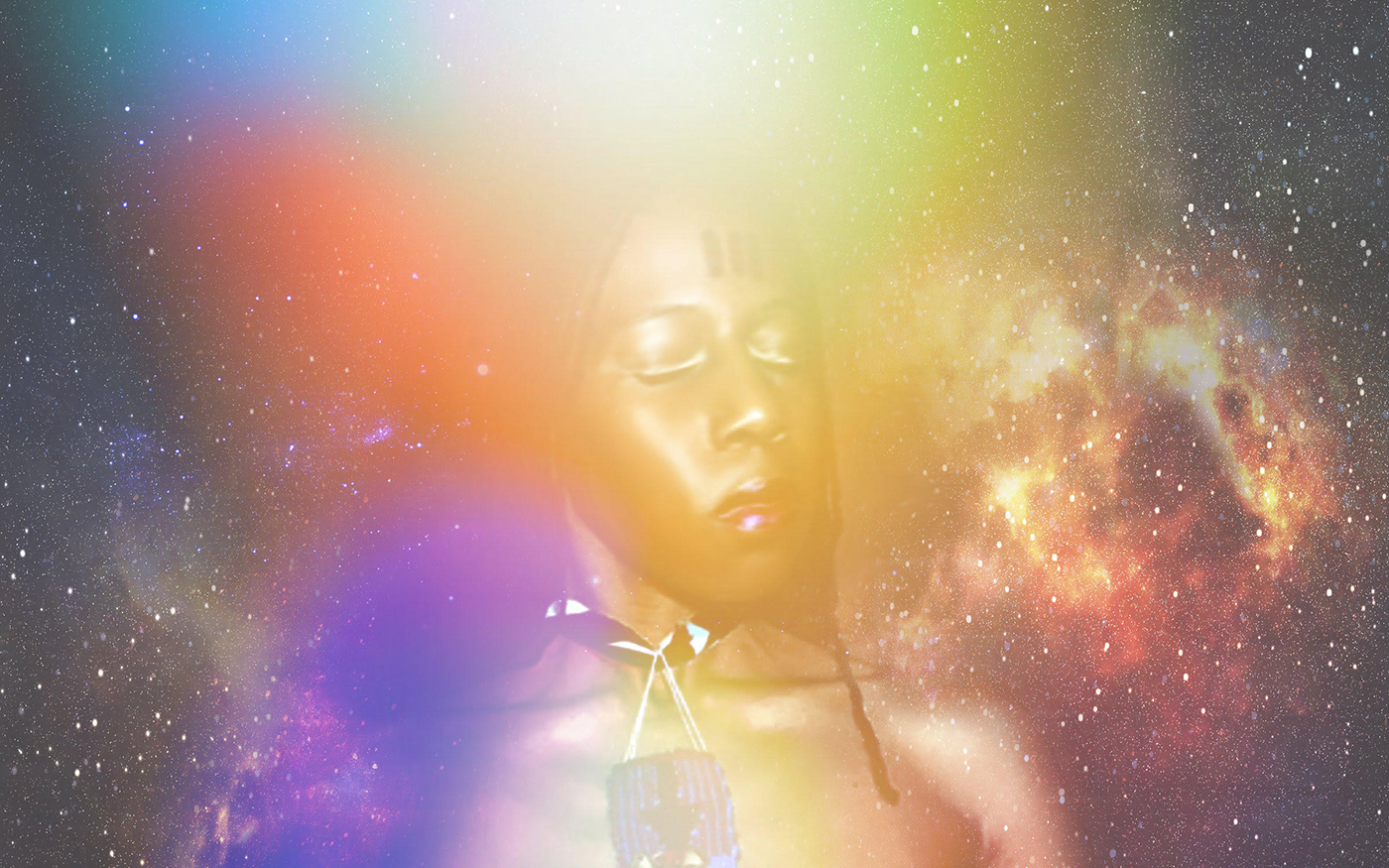 Join us for performances by sound artists/musicians Beau yé Roc, Francine Thirteen, and Lil’ Randy as they find inspiration in the exhibition, Slowed and Throwed: Records of the City Through Mutated Lenses. These artists are working within the ‘slowed and throwed’ style, both conceived of, and created by artist/producer and Houston legend, DJ Screw. Continuing to inform artists engaged within the sonic arts, each performance will function as an observance of the essence of the work of DJ Screw.

Born and raised in Houston, Texas, Beau yé Roc is an artist/musician exploring Afrofuturism and African American art and music history through sound experimentation. His musical influences derive from an array of African American art forms including hip hop, jazz, funk, footwork, house, dub, and Afrobeat. Beau yé Roc strives to combine elements from these genres in order to express postmodern Black identity. The music of artists such as Sun Ra, Dakim, Pharoah Sanders, and Knxwledge has guided his musical journey, from developing a consistent habit of experimentation to channeling spirituality into loops and rhythms. His low fidelity sound and distortion is a callback to DIY analog music recording in the 20th century, though presented electronically. Beyond music, Beau yé Roc graduated from the University of Houston in 2020 with a BS in Digital Media and produces artwork and designs outside of an academic setting.