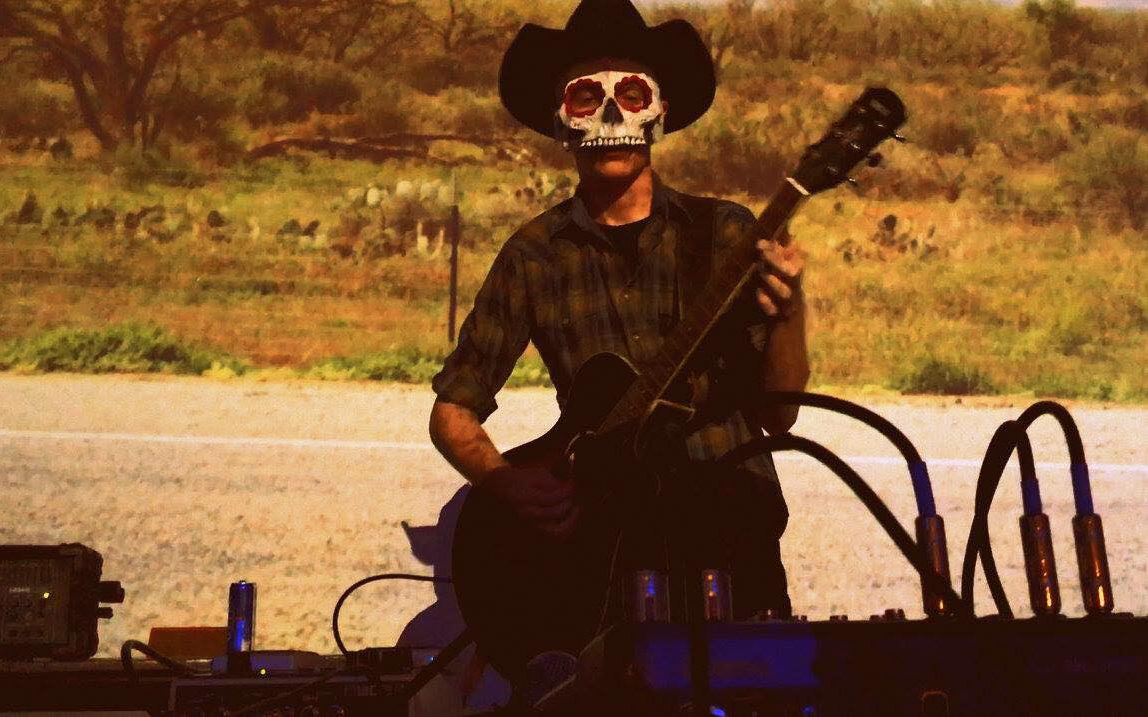 Texas Noise and Ambience is an ongoing interdisciplinary sound series that spotlights the works of ambient, drone, and noise-based musicians currently located and performing in the state of Texas. Through the use of synthesizers, electronics, processing devices, and computer hardware/software, each artist both organically and inorganically embeds layers of live sound deftly executing a unique atmosphere that inlays the host space.

Abinadi Meza is a visual artist, filmmaker, and sound artist. He is a graduate of Southern California Institute of Architecture, Los Angeles, California, and holds degrees in art, architecture, and critical theory. At the University of Houston, Texas, Meza was the founding faculty of the Interdisciplinary Practices and Emerging Forms (IPEF) MFA program, and Co-founder of the Desert Unit for Speculative Territories (DUST) program, an international research studio working at the intersections of spatial practice, critical theory, and contemporary art.

Tearful Moon was born during a hot summer night in Texas in the year of 2015. Sky Lesco, a poet and a muse, had an idea to collaborate with her musician lover, Manuel Lozano, on creating a spoken word project. It started with haunting ambient music accompanied with dark and sensual music. It was by accident that Tearful Moon took a different turn when Lozano made the suggestion for Lesco to sing the words rather than speak them. It wasn’t long until synthesizers were introduced to the equation. In three years’ time, the darkwave duo have released two LPs; In the Dark Morning via Brazilian label, Wave Records, and Evocation via Peruvian label, InClub Records. They have also toured the Midwest, played in Mexico City, Mexico and Lima, Peru. They are currently on a West Coast tour, and in the Fall of 2018 will tour Europe. They have had the pleasure to share the stage with some wonderful darkwave acts such as Boy Harsher, Eva O., Drab Majesty, Selofan, Qual, Sixth June, and Soft Kill.

Wolf Party is the one man, desert-themed project from Austin Davis that ventures through neowestern soundscapes, songwriting, psychedelia, dark ambience, neotribalism, and sound experimentation of varying atmospheres and concepts.

Svetlana Zwetkof is a visual and sound artist currently operating out of San Antonio, Texas. Her work explores the three-dimensionality of sound, treating sound as a material that requires only itself as armature.