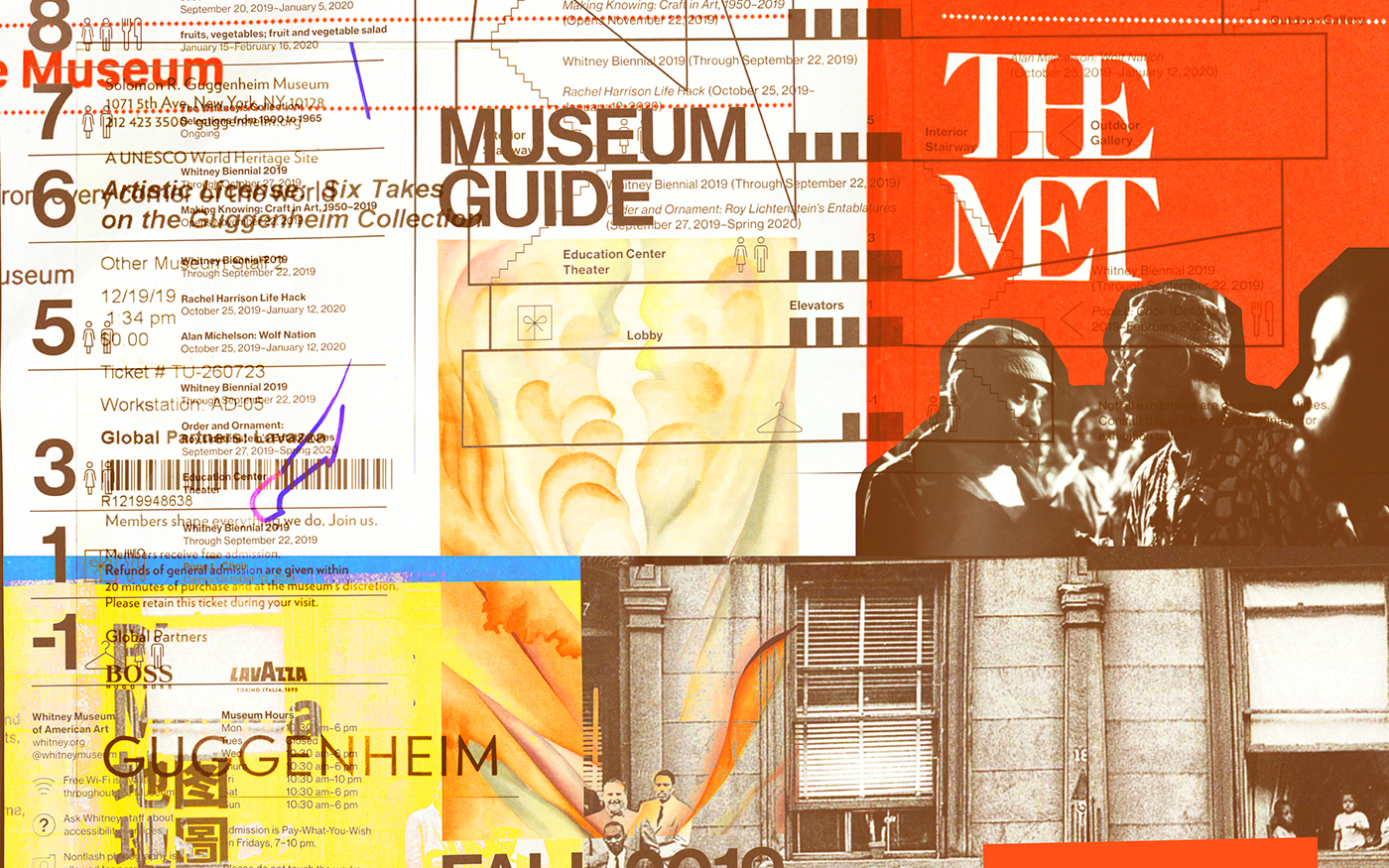 Join us for performances by sound artists/musicians Beau yé Roc, Francine Thirteen, and Lil’ Randy, inspired by the exhibition, Slowed and Throwed: Records of the City Through Mutated Lenses. These artists are working within the ‘slowed and throwed’ style, both conceived of, and created by artist/producer and Houston legend, DJ Screw. Continuing to inform artists engaged within the sonic arts, each performance will function as an observance of the essence of the work of DJ Screw. This event will take place in CAMH’s plaza.

Beau yé Roc is a Houston-based artist producing experimental works combining Hip Hop, Jazz, and World music. His work is influenced and inspired by the Los Angeles beat scene, Afrofuturism, postmodernism, and the Black Arts Movement. Beau yé Roc released his most recent work, an EP entitled new world series, in October 2020, and a full-length project entitled “world art, pt. i” in January 2020. He graduated from the University of Houston with a BS in Digital Media and is independently studying politics and computer programming.