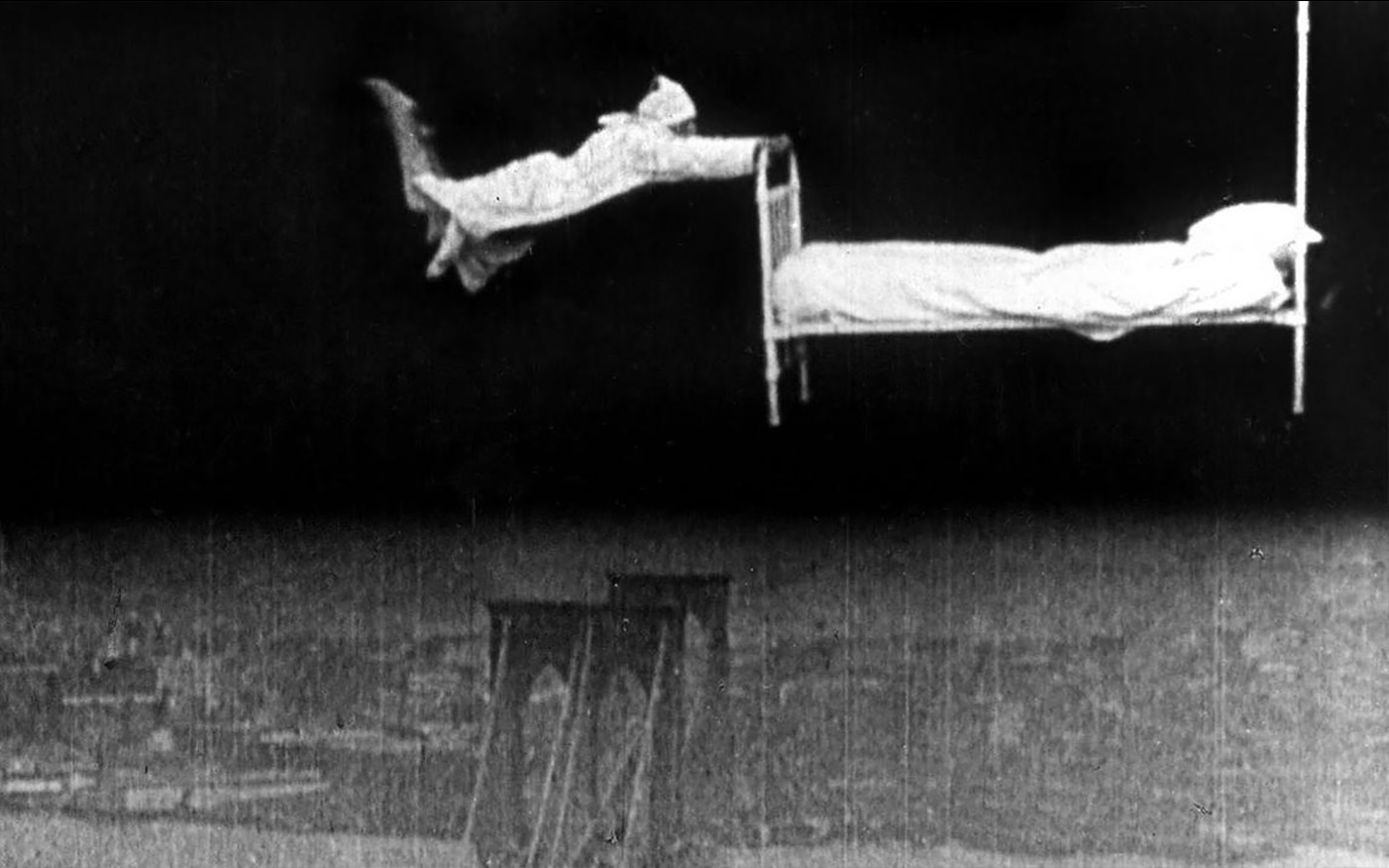 Join CAMHLAB artists-in-residence Two Star Symphony for a presentation of new works produced during their residency at Montrose Collective.

The band will hold open discussions with audience members about their writing and creative processes and share the inspiration for their work-in-progress, including the storyline created by collaborator and puppeteer Afisaneh Aayani and the silent films they have been creating to. Two Star Symphony will be using this performance opportunity as a progressive writing residency with each presentation a sampling of their progress up to that point.

RSVPs via Eventbrite are strongly recommended as space is limited. Guests may choose to attend the performance on either date (see schedule below):

CAMHLAB is an ongoing artist-in-residence initiative that gives the Museum to artists and supports them working within, and in partnership with, CAMH to develop new work and ideas. Through both short-term residencies and long-term collaborations with artists, CAMHLAB offers critical and early-stage direct support of artists’ process and production of new work. CAMHLAB residencies seek to directly connect artists and audiences through unexpected and unforgettable experiences of contemporary art.

Learn more about the program here.