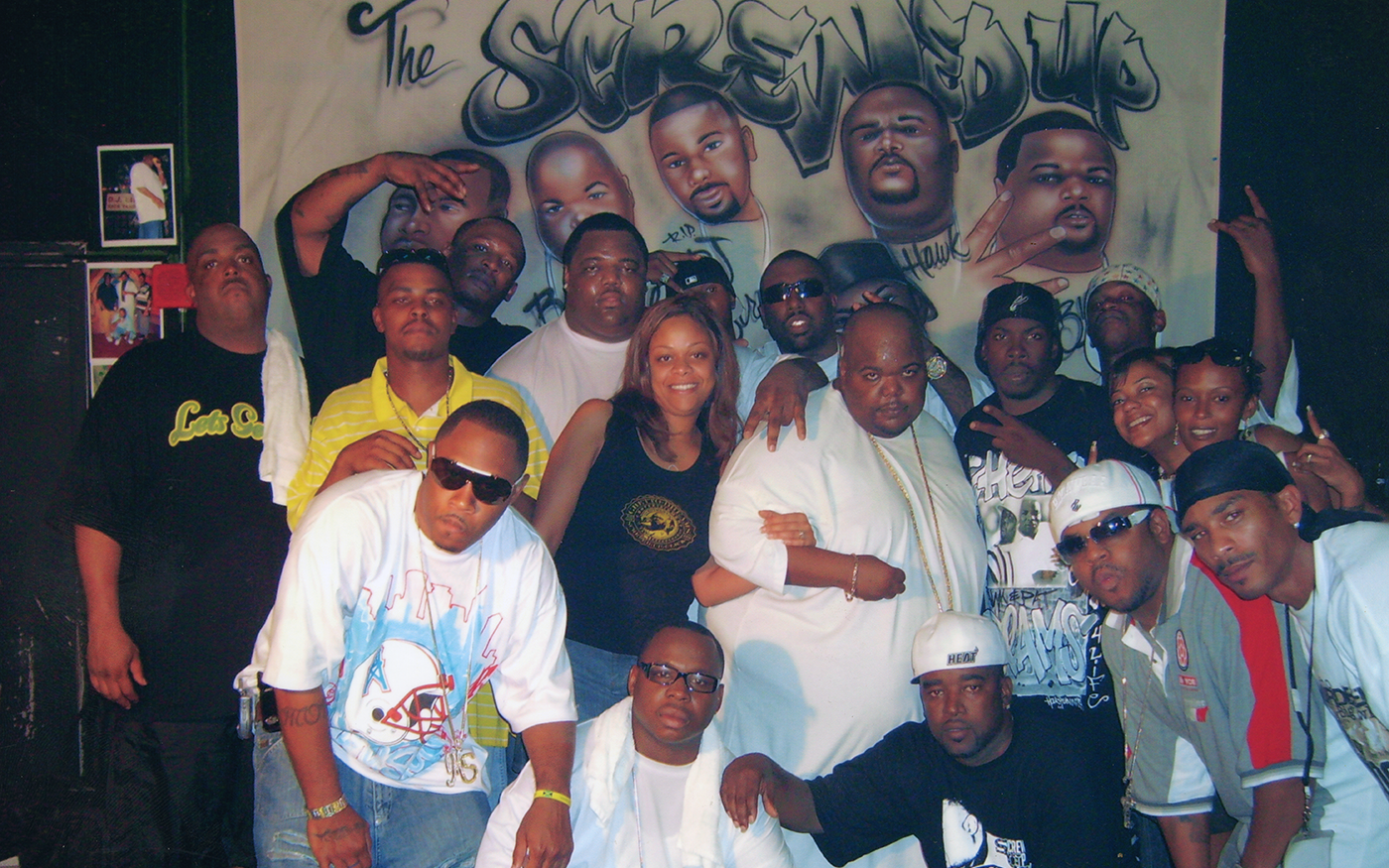 View a series of short crowd-sourced videos from Screwheads worldwide. Submissions responded to the prompts: What is your earliest memory of Screw? What is your favorite Screwtape? What is your favorite piece of Screw memorabilia?, to become part of a community archive and build on the legacy of DJ Screw. This is part of an ongoing collaboration between CAMH and Screwed Up HQ.

She has contributed to Hip-Hop written related content for Houston Trend Magazine, Rolling Out Magazine, the Mixtape Museum, and Contemporary Arts Museum Houston and she is the Brand Manager for SUC Legend, ESG.

Rockett is also one of the research advisors for the DJ Screw-centered exhibition, Slowed and Throwed: Records of the City Through Mutated Lenses at Contemporary Arts Museum Houston and is the Community Engagement Officer and Advisory Board Member for Screwed Up HQ non-profit organization.