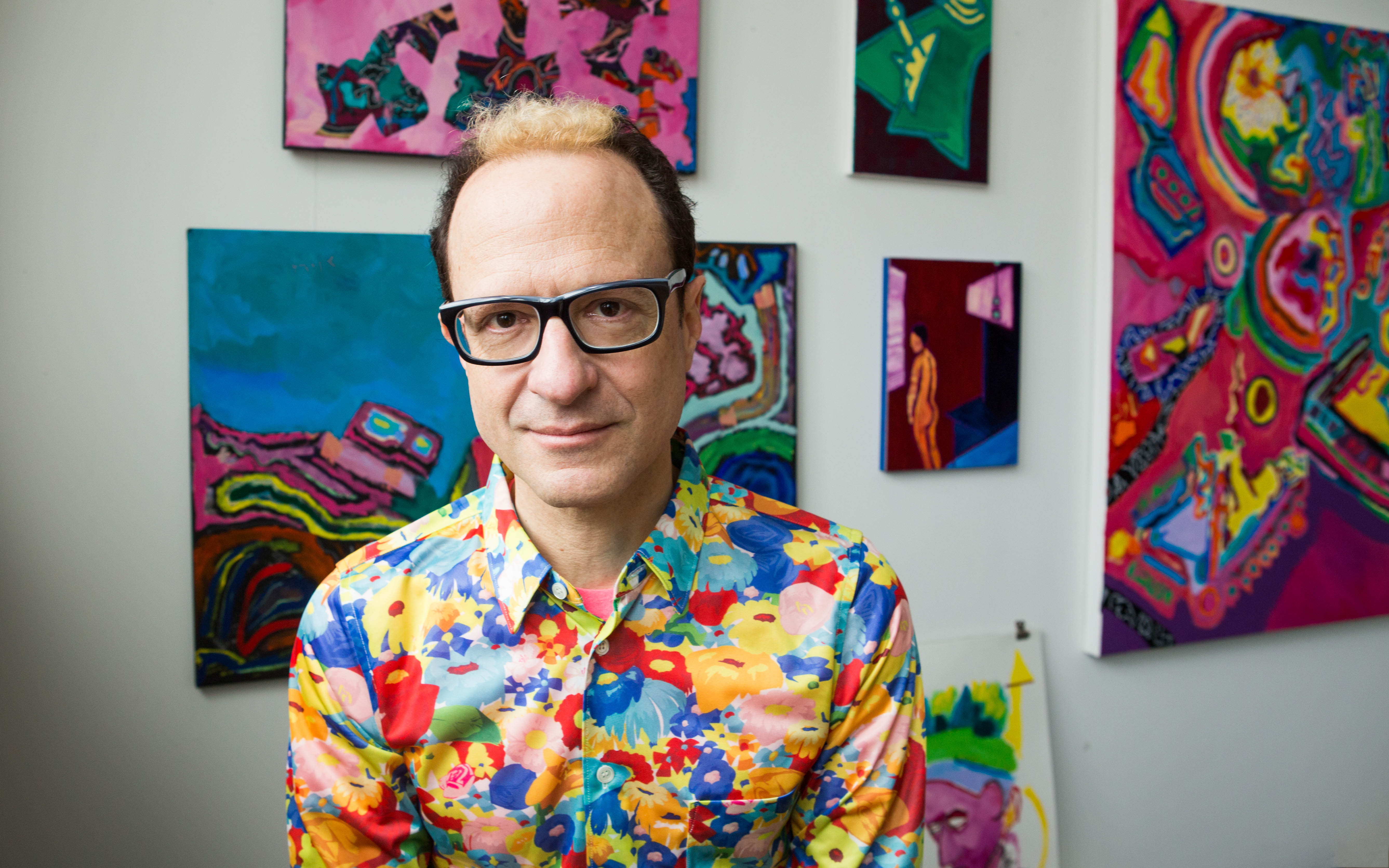 Poet and critic Wayne Koestenbaum will read from his newly published Camp Marmalade (the second volume of his “trance trilogy”), as well as passages plucked from his earlier books and from unpublished new work, to compose a free-style lecture-performance, combining elements of recitation and improvisation. This program is hosted in conjunction with the exhibition Cary Leibowitz: Museum Show.