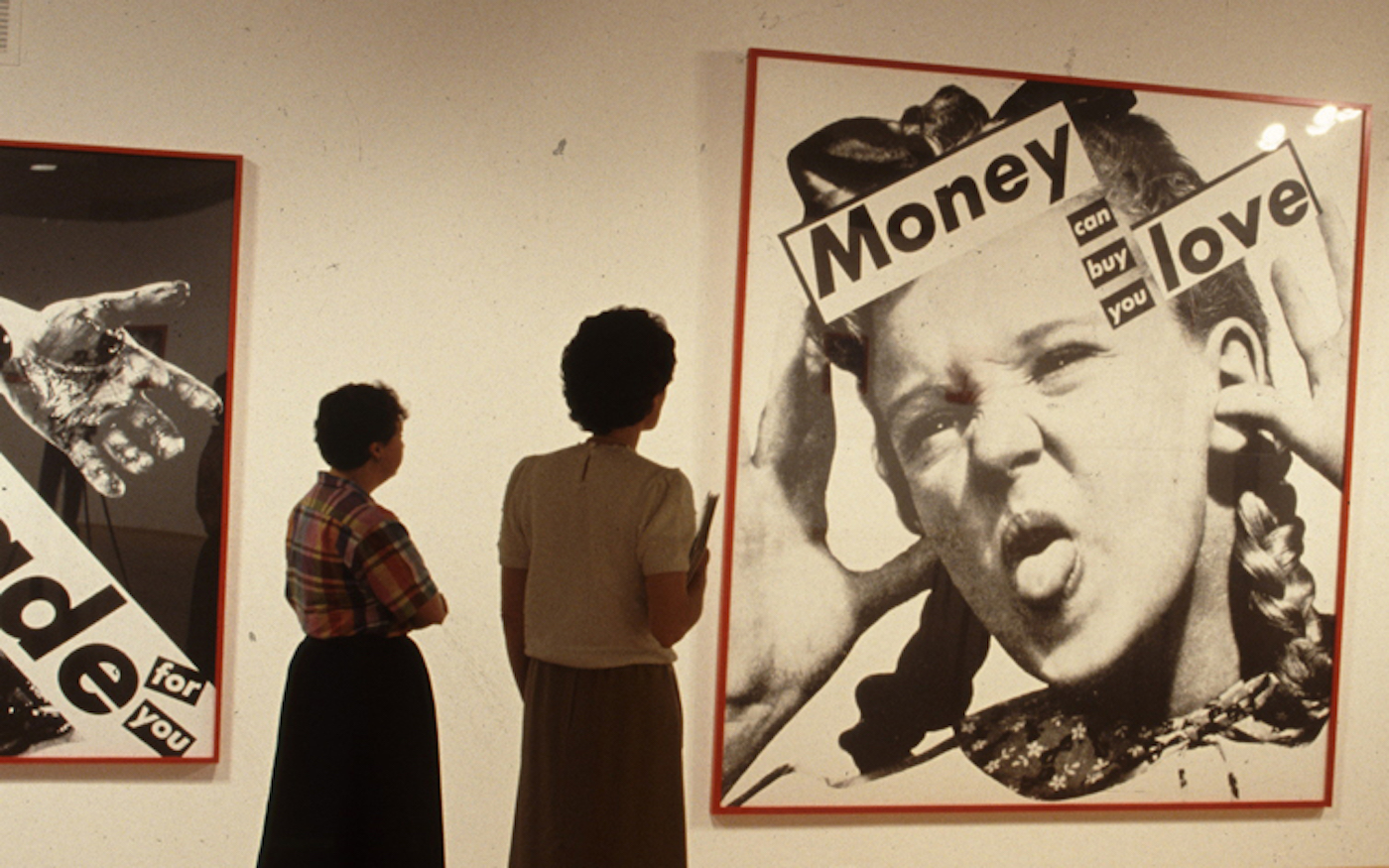 The relationships between four of Rauschenberg’s mature series—the Kabal American Zephyrs, Cardboards, Hoarfrosts and Bifocals—are explored in this exhibition (which celebrated Texas’ Sesquicentennial).  The artist, a Texas native, has always worked in series, but they are often seen as discrete directions, unrelated to one another.  This exhibition and accompanying catalogue demonstrate that the artist returns to similar themes and uses the same formal devices across his seemingly disparate oeuvre.  Includes essays by Donald Barthelme and Linda L. Cathcart; a chronology of the period covered by the four series by Marti Mayo; and documentation on the artist’s career subsequent to his 1976 retrospective.