Although the shadow theater of turn-of-the century Paris was not the sole driving influence of the modern art movement, this elegantly dynamic medium both contributed to and illustrated the period’s fundamental stylistic developments. The Museum’s 1956 Shadow and Substance: The Shadow Theatre of Montmartre and Modern Artexplored this assertion through a wide variety of works from the nineteenth and twentieth centuries. In the accompanying catalogue to the exhibition, show organizers explain the connections between this array of styles and mediums by focusing on shared interests in “two-dimensionality and the primacy of flat color patterns,” the “distortion and… segmentation of the human body,” and “a new sense of movement.” The exhibition draws connections between the Parisian silhouette and many modern styles and genres—spanning from contemporaneous Post-Impressionism to later ground-breaking work such as the film of Georges Melies and action paintings of Jackson Pollock. Illustrated with numerous reproductions from the exhibition, the accompanying catalogue brings to life those pivotal ideas which catalyzed the modern art movement at the fin de siècle. 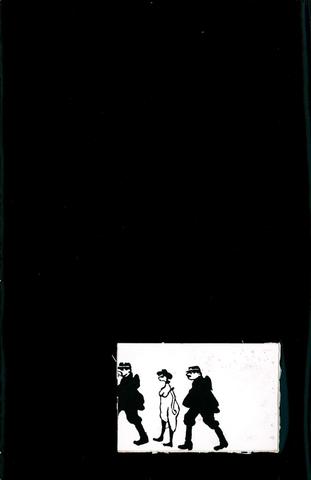