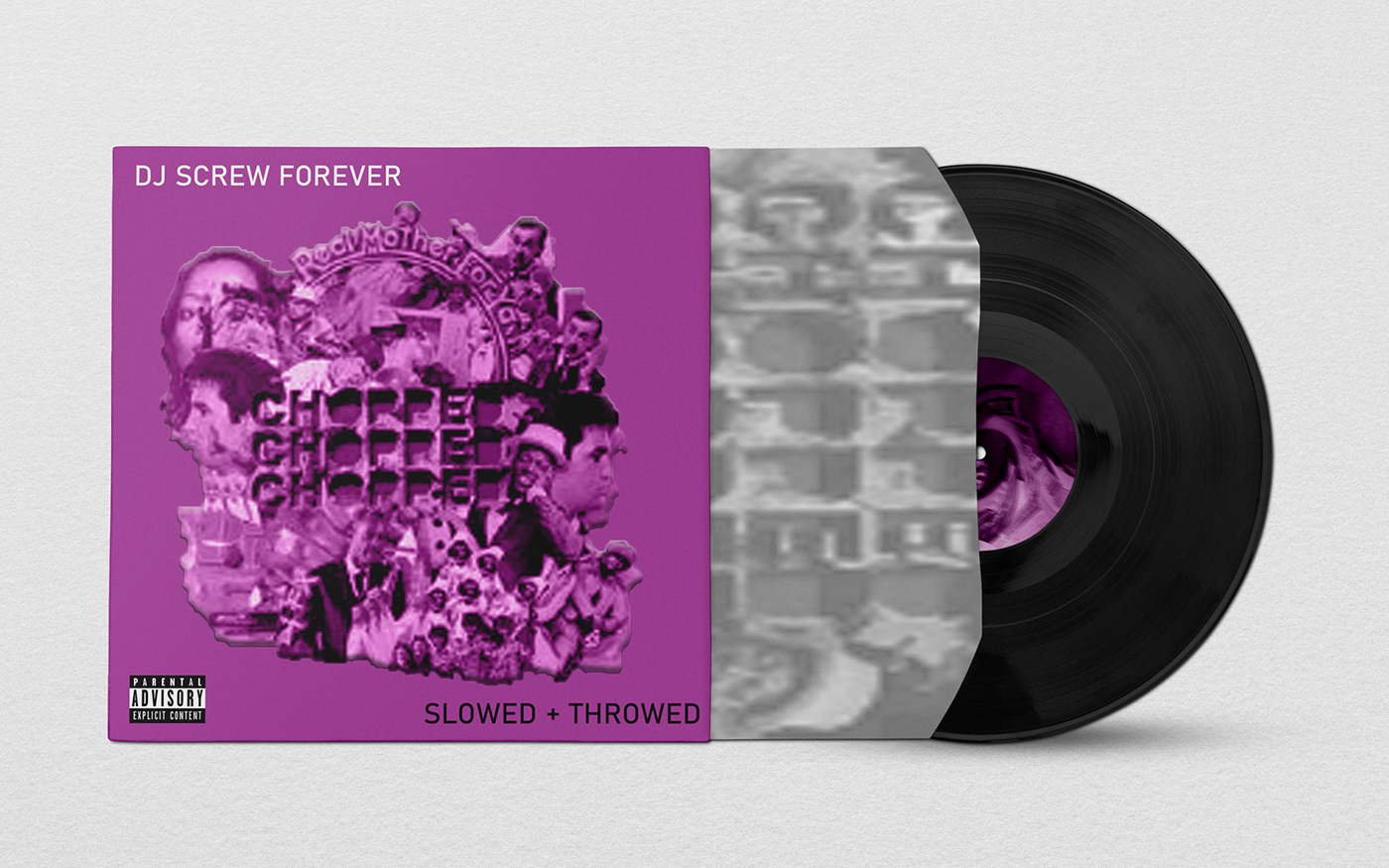 Robert Hodge is an interdisciplinary artist whose practice explores themes of memory and commemoration. Born in Houston, Texas and raised in the city’s Third Ward district, the artist studied visual art at the Pratt Institute in New York (New York) and the Atlanta College of Art (Georgia) before returning to Houston. Hodge has exhibited his work in numerous national and international institutions. The artist has also received grants from the Joan Mitchell Foundation, Houston Arts Alliance, and The Idea Fund. Hodge currently lives and works in Houston. Hodge’s current projects include an album he executive produced called “Two and 1⁄2 years: A Musical Celebration to the Spirit of Juneteenth” and  “Slowed & Throwed: DJ SCREW FOREVER.”

Robert D. Jackson, also known as BABA RUEROB, is an actor and recording artist born and bred in Houston, Texas. After graduating with two degrees from NYU funded by the Bill & Melinda Gates Foundation, RUEROB decided to return to Houston with his one-man hip-hop musical BABA & ME: A Young Man in Search of His Father, which has now been adapted to a traditional mixtape in honor of his father Big Rue of the Screwed Up Click and all the fallen soldiers of S.U.C. He currently serves as the Executive Director of Screwed Up HQ Non-Profit and is the Co-Executive Director of “Slowed & Throwed: DJ SCREW FOREVER”.

About Kay of the Roux

Kay to most has been known as an emcee, beginning his career in 1995 as a Member of the group Example with DJ Cipher of the Krakernuttz. It was at this time that he began to cultivate his skills as a hip hop producer. Along with DJ Cipher, he produced the Impulses and Progressions albums featuring himself as an emcee, along with Award winning pianist Jason Moran, Bun-B, The K-OTIX and others.

The next step and launching point in Kay’s career was as a founding member of the defunct band, “The Foundation”. Kay’s work with The Foundation, led to him being signed by A Tribe Called Quest DJ, Ali Shaheed Muhammmed to his label Garden Seeker. Upon signing to Garden Seeker, Kay began work on his critically acclaimed album, The Talk Show. With this album Kay was recognized in Billboard Magazine as well as the Source Magazine as an artist to watch. Kay’s final project as an Emcee was his critically acclaimed Project with Nicolay Time:Line which featured Stokely, Oh-No, Chip-Fu and SoulFruit.Upon completion of the Time:Line Project, Kay took a break from music in 2009 after fifteen years of work to complete his bachelor’s degree and MBA from the University of Houston.

Currently, Kay is a member of The Roux, a production team with his partners King Mason (The Hue, Sam Trump & H-Town) and Jermaine Williams (PJ Morton, Tamar Davis, Yolanda Adams).

Kay of the Roux