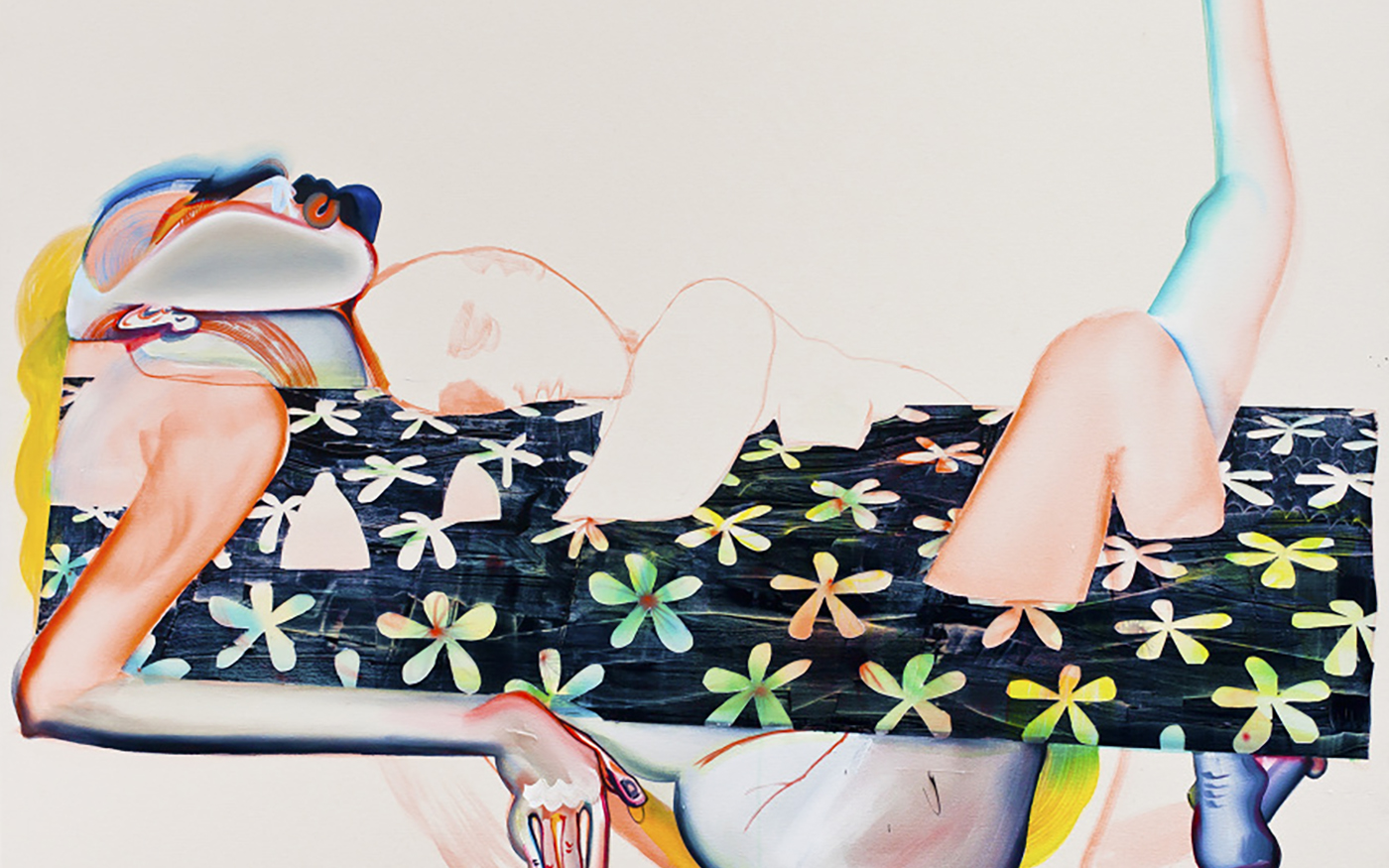 On June 28, 1969, a police raid of the gay bar Stonewall Inn in New York City, New York resulted in a revolt by its patrons. Their anger and frustration erupted into days and weeks of street protests that catalyzed cultural change as queer individuals realized their political power. Fed up with being persecuted for sexual and gender choices, queer communities and their allies began working both individually and in coalitions to advocate for self-determination, equality, and civil rights.

Stonewall 50 is an exhibition conceived as a snapshot of the complexion, interests, and activities of a diverse group of queer and allied artists. Whether working in local communities or on other continents, these artists’ responses to the worlds around them—in photographs, paintings, films and videos, sculptures, performances, and other media—address a range of personal and collective concerns and desires. Stonewall 50 follows a number of paths: it traces artists’ engagement with trans visibility; suggests possibilities for formal and conceptual inter-generational dialogue; and looks outside the United States to consider queer issues abroad. While these themes provide a framework for the exhibition, the show’s contents are not limited to artworks exploring these notions. This exhibition is organized with an understanding that the privileges and disadvantages that affect the self-determination of sex and gender expression are linked inextricably to cultural perceptions around ability, age, nationality, race, wealth, and a host of other issues.

Today—50 years after the Stonewall Riots—there is much that can be celebrated yet still more work to be done. Legal, social, and political equality for queer individuals continues to be prominent in debates across the United States and the world. In recognition of the continued importance of this vital cultural history, Stonewall 50 celebrates the creative energies of queer folk and their allies.

Stonewall 50 is made possible by a grant from The Hollyfield Foundation and support from Marcy Rothman and Tammy Pye. 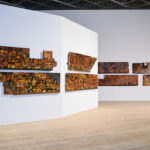 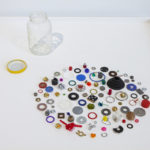 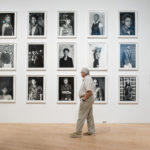 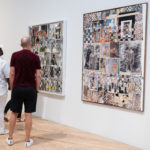 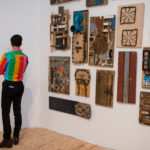 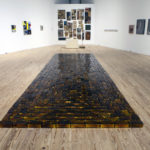 Listen to an audio tour of Stonewall 50 presented by Musiqa Houston. Learn more about the artist and exhibition through brief audio introductions followed by musical pieces that were presented in a loft concert at CAMH.

Check the calendar to find out more about Musiqa’s upcoming programs at CAMH.

Stonewall 50 is curated by Dean Daderko, based on an exhibition proposed by Bill Arning.