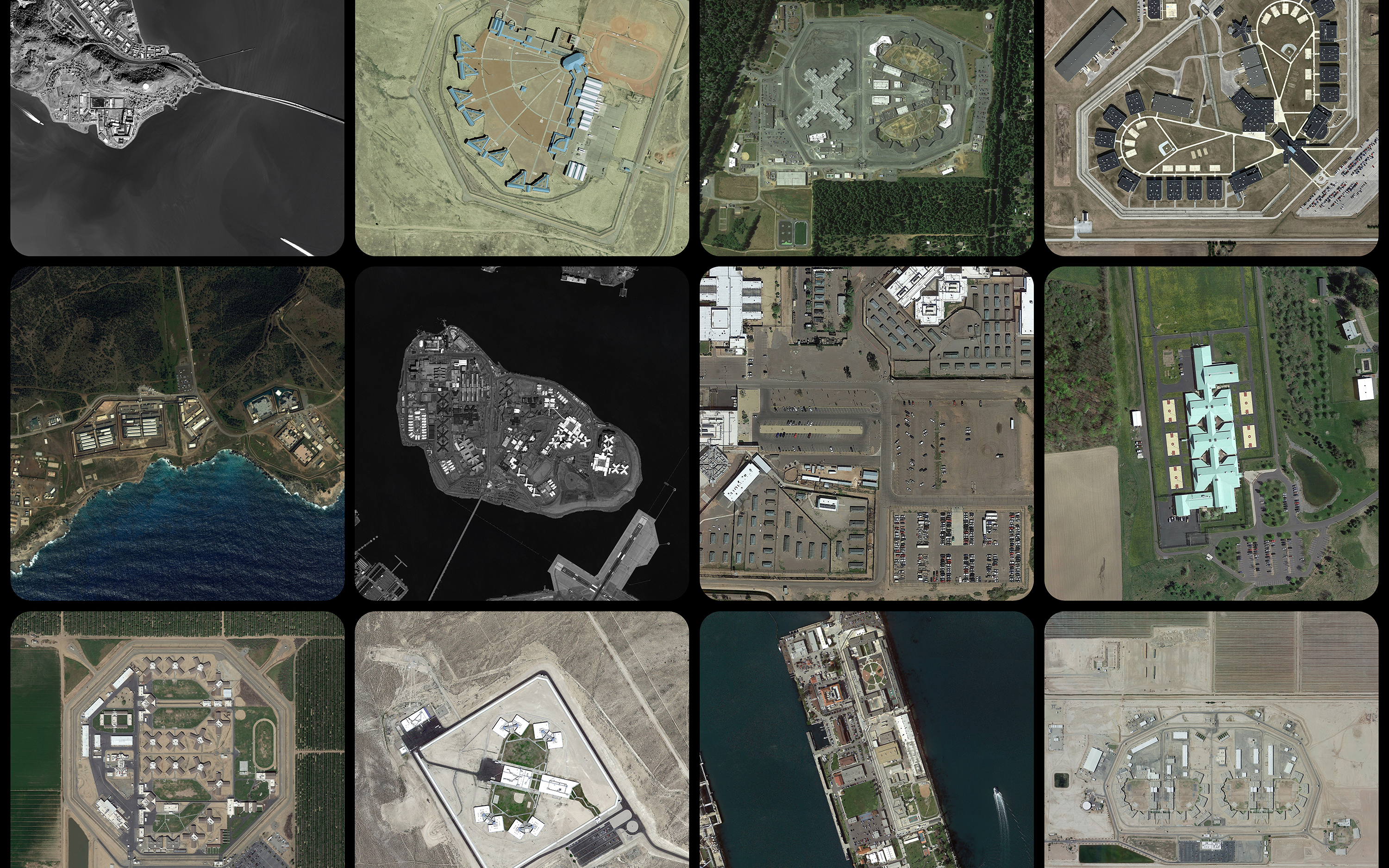 What does the geography of white supremacy look like? In this talk, Josh Begley one of the artists included in the exhibition Walls Turned Sideways: Artists Confront the Justice System, will speak broadly about his artistic practice, specifically focusing on ways of visualizing race, data, and representations of violence in the United States. This program is hosted at CAMH in partnership with AIGA Houston.

About Josh Begley
Josh Begley (b. 1984) is a data artist and app developer based in Brooklyn, New York. He is the creator of Metadata+, an iPhone app that tracks United States drone strikes.

Begley is the director of two short films, Concussion Protocol (2018) and Best of Luck with the Wall (2016), both produced by Academy Award-winning director Laura Poitras. His films have screened at the Whitney Museum of American Art, The Met Breuer, the New York Film Festival, and the Museum of Modern Art New York, New York.

About AIGA
AIGA advances design as a professional craft, strategic advantage and vital cultural force. As the largest community of design advocates, we bring together practitioners, enthusiasts, and patrons to amplify the voice of design and create the vision for a collective future. We define global standards and ethical practices, guide design education, enhance professional development, and make powerful tools and resources accessible to all.