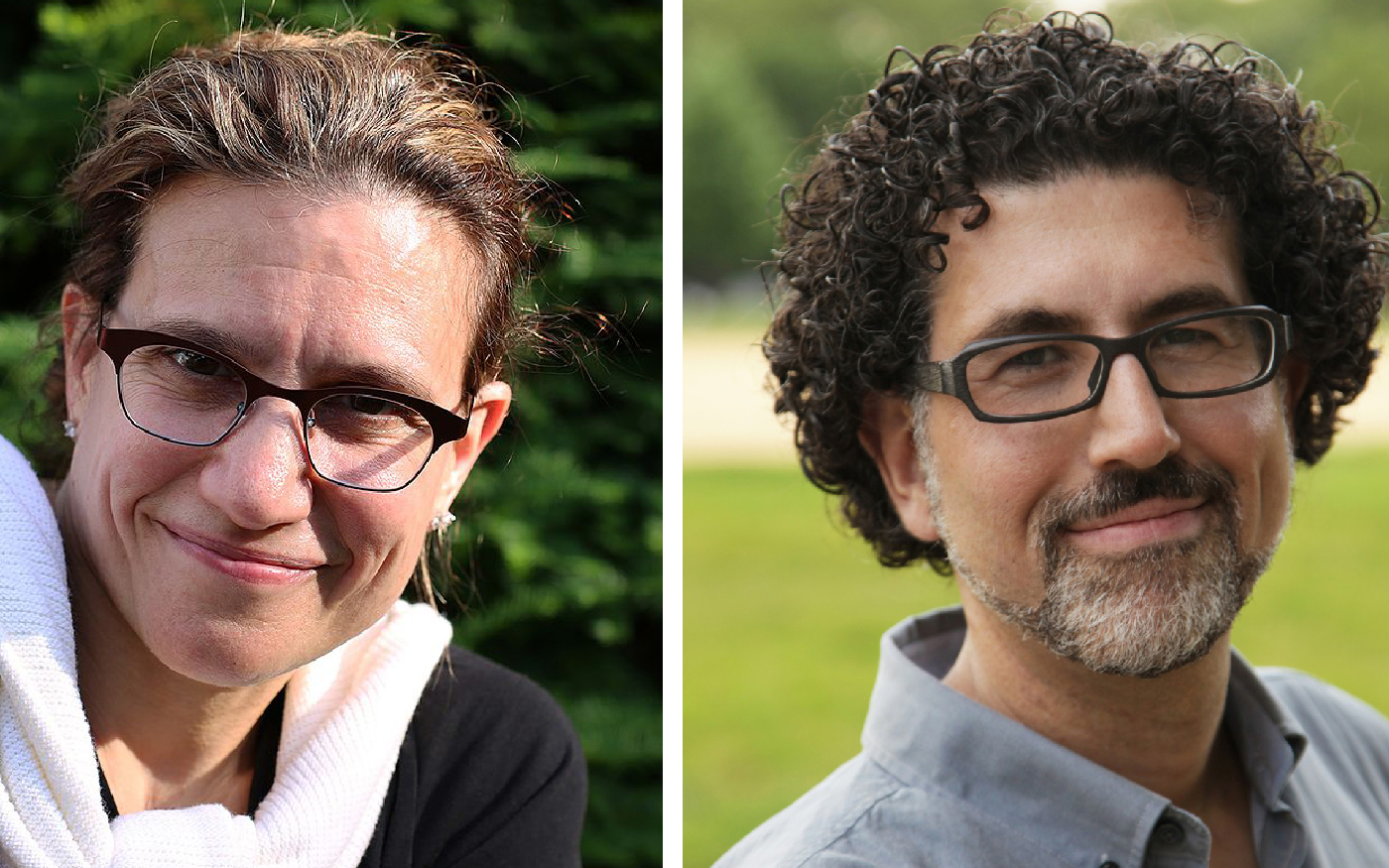 The Artist and the Institution: Contemporary and Future Practices.

Steven Evans moderates a conversation between Hrag Vartanian and Sharon Louden as they discuss the contemporary and future practices of institutions and artists.

Steven Evans, Artist and Executive Director of Fotofest International, moderates a conversation between Hrag Vartanian, Co-founder and Editor-in-Chief of Hyperallergic and Sharon Louden, Artist and Editor of the Living and Sustaining a Creative Life series of books. They will discuss the contemporary and future practices of institutions today and how artists are integral in those practices. The talk will be followed by a book signing. Copies of Sharon Louden’s books are available at CAMH’s shop.

This event is made possible in part through a partnership with Fotofest and the Center for Art and Social Engagement, University of Houston.

Steven Evans is an artist, writer, curator and executive director of the award-winning arts organization FotoFest International, which created the first and longest running international Biennial of Photography and New Media Art in the U.S. Appointed in 2014, he is responsible for exhibitions, art programs, administration and Biennial organization. Prior to FotoFest, Evans worked with a wide range of artists and collaborators as managing director of the Dia:Beacon Museum in New York State and as director of the Linda Pace Foundation in San Antonio, Texas. His artwork incorporates a range of media including photography and sculpture. He has participated in solo and group exhibitions in New York City, Los Angeles, Paris, Berlin and elsewhere, including Macho Man, Tell It To My Heart at Artists Space, New York (2013-2014); Powerful Babies, Keith Haring’s Impact on Artists Today at Spritmuseum, Stockholm, Sweden (2015-2016); and Campions at Jonathan Hopson Gallery, Houston (2017).

Sharon Louden is an artist, educator, advocate for artists, and editor of the Living and Sustaining a Creative Life series of books, including The Artist as Culture Producer , published by Intellect Books and distributed by the University of Chicago Press. Sharon’s work has been exhibited in numerous venues including the Aldrich Contemporary Art Museum, the Drawing Center, Birmingham Museum of Art, Weatherspoon Art Museum and the Kemper Museum of Contemporary Art. Her work is held in major public and private collections including the Whitney Museum of American Art, National Gallery of Art, Neuberger Museum of Art, Arkansas Arts Center, Yale University Art Gallery, and the Museum of Fine Arts, Houston, among others.

Sharon is a faculty member of the MFA Fine Arts program at the School of Visual Arts in New York and a Senior Critic at the New York Academy of Art where she organizes a popular lecture series. Louden is a consultant for the Joan Mitchell Foundation advising their grantees, and she also conducts webinars and consultations for the Creative Capital Foundation.

Sharon’s first book, Living and Sustaining a Creative Life, is now in its seventh printing. With sales in over 18 countries, it has become Intellect Book’s #1 best selling publication. The book has been translated into Korean, garnered over 45 reviews, has been the subject of 15 podcasts and radio appearances, and has received feedback from countless individuals. Sharon’s second book, The Artist as Culture Producer, was officially launched in March 2017 and is already in its 2nd printing. Louden is in the middle of an extensive 90+ stop international conversation book tour which will conclude in May, 2018.

Louden’s third book, Last Artist Standing (which will focus on artists over 50 years of age), will be published in 2020. In addition, Louden is the Senior Editor of Living and Sustaining a Creative Life: The Series, which will consist of a total of 10 books concentrating on all art forms edited by experts in each each field. Publication of this series will extend over 10 years concluding in 2030. www.livesustain.org, www.sharonlouden.com.

Hrag Vartanian is editor-in-chief and co-founder of Hyperallergic, a publication he created in 2009 in response to the changes in the art world, publishing, and the distribution of information. Breaking news, award-winning reporting, informed opinions, and quality conversations about art have helped Hyperallergic reach over 1 million readers a month. Hrag launched the Hyperallergic podcast in 2016 which travels around the globe to uncover the evolving world of art. In addition, he has curated projects, exhibitions and has organized public events since 1997. Highlights of his curatorial efforts include exhibitions at BAM, Storefront Gallery in Brooklyn, NY, and #theSocialGraph at Outpost, the world’s first multi-disciplinary exhibition of social media-related art in 2010. He has visited many universities and colleges as a visiting critic including RISD, Brooklyn College, UC Davis, Pratt, Columbia and UNLV, as well as moderated panel discussions and juried exhibitions for various organizations, including the Metropolitan Museum of Art, the Brooklyn Museum, and Chautauqua Institution. Beyond his writing, he is an avid photographer and collector of photographs. He is committed to serious, playful, and radical storytelling that pushes the boundaries of writing.