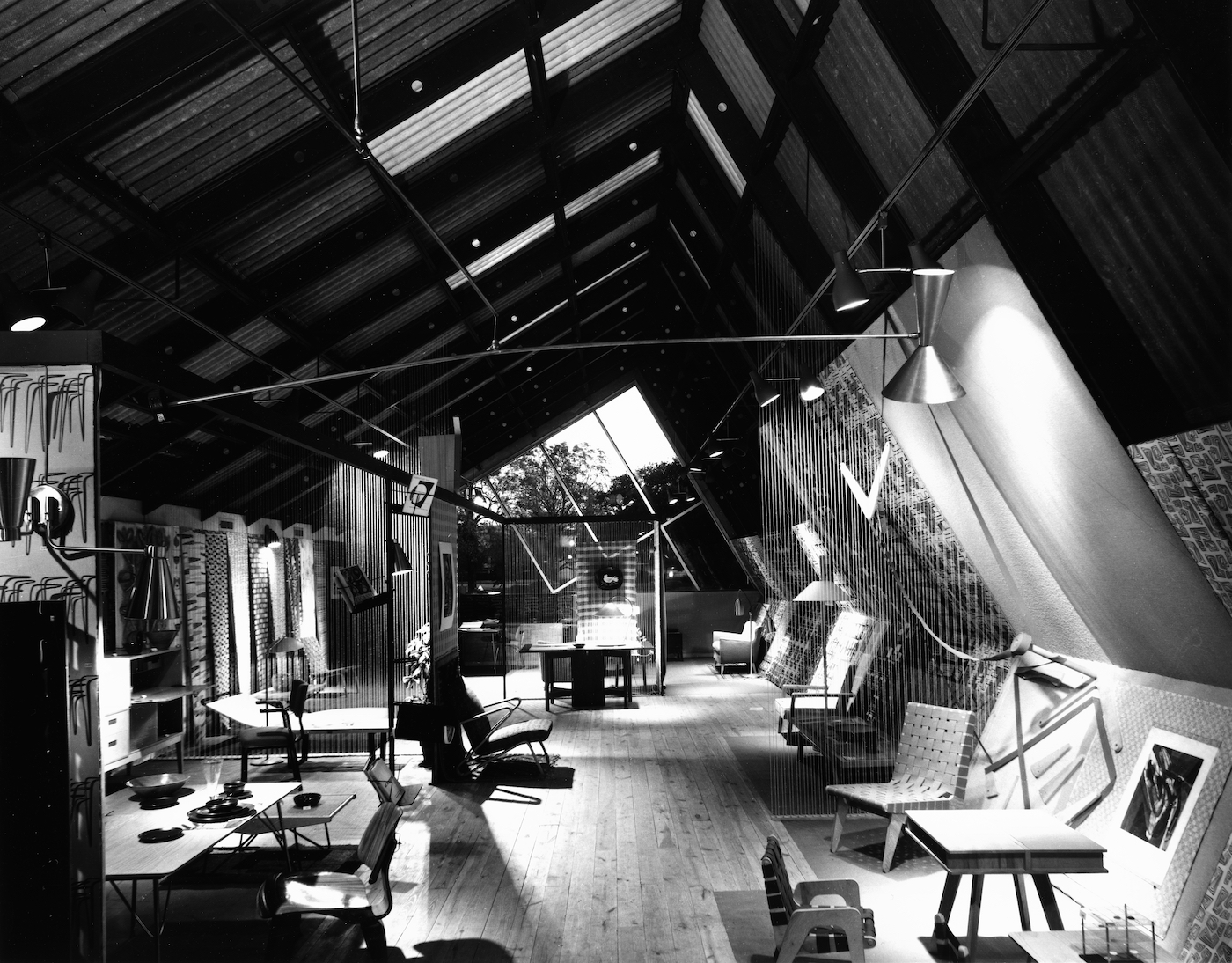 In 1957, the Museum’s exhibition The Sphere of Mondrian provided Houstonians the opportunity to view a sampling of works from abstract art’s greatest minds. Rather than tell the complete story of abstraction, the show sought to illustrate the general “climate” of thought that encompassed the modern movement. The accompanying catalogue to the exhibition features several black-and-white reproductions, an introduction by the Museum’s director and one of its chairmen, and an exhibition article, in which New York gallery owner Rose Fried discusses the evolution of “objective” or abstract art through the contributions of Mondrian, Kandinsky, and Malevich. 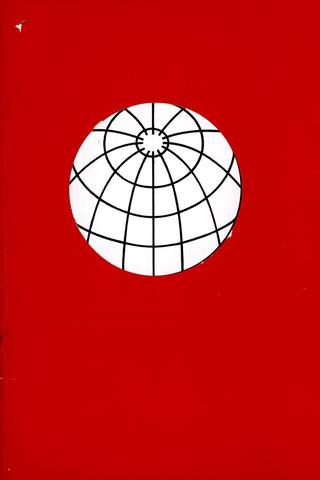