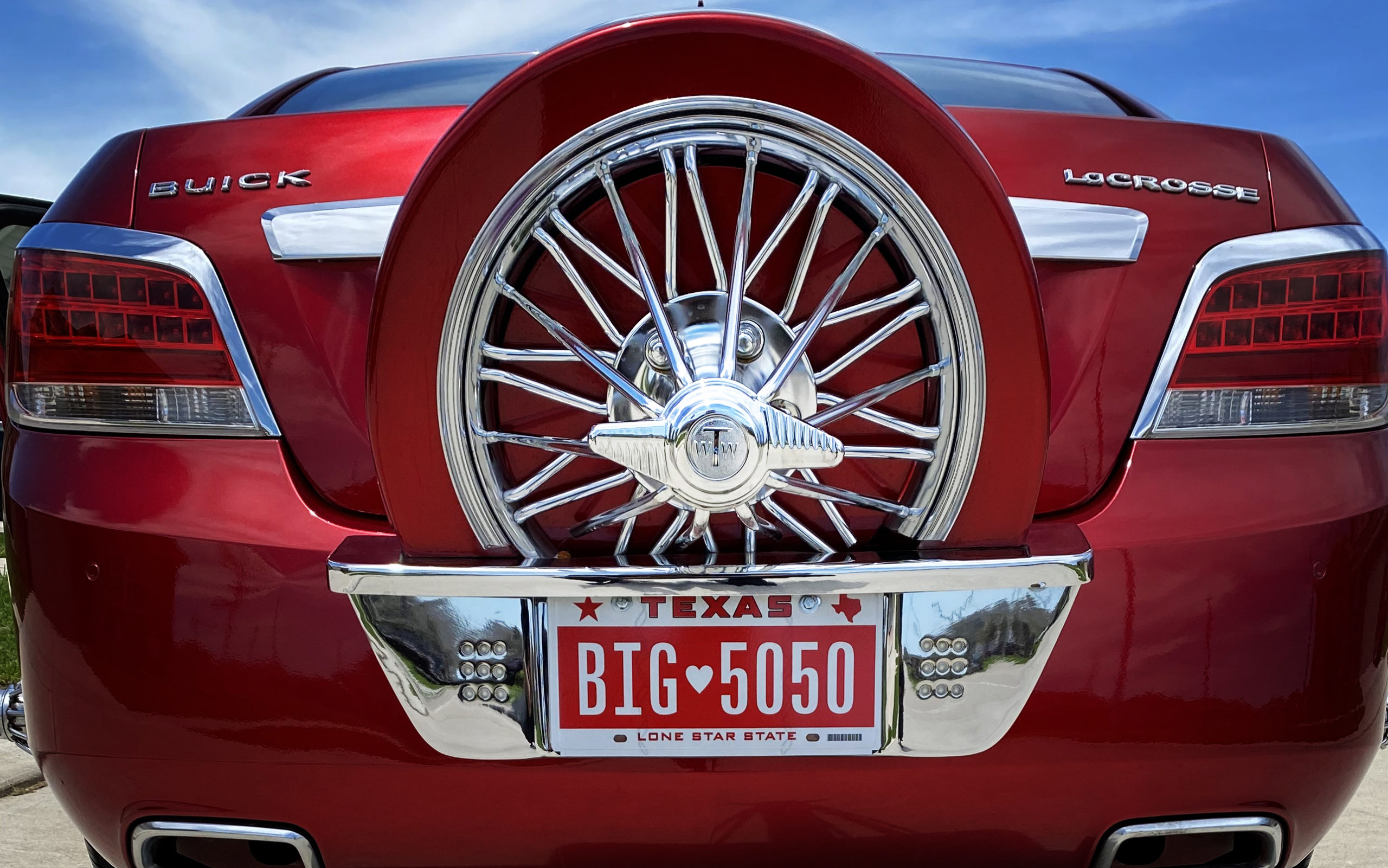 Join Langston Collin Wilkins and Big Love for a conversation around Houston hip hop and SLAB culture. This program is presented in conjunction with the exhibition, The Dirty South: Contemporary Art, Material Culture, and the Sonic Impulse.

This talk will be published to our YouTube channel.

Langston Collin Wilkins, PhD, is a folklorist, ethnomusicologist, and writer based in Seattle, Washington. Dr. Wilkins received his PhD in Folklore & Ethnomusicology from Indiana University in 2016 and his research interests include African American music, folklife, and material culture. He currently serves as Washington State’s state folklorist and is Director of the Center for Washington Cultural Traditions, a program of Humanities Washington and the Washington State Arts Commission. He is a board member of the American Folklore Society and the Washington Museum Association and is also the music and sound editor for the Journal of American Folklore. A native Houstonian, Dr. Wilkins is the author of the forthcoming book, Everybody Inherits the Hood: Place, Identity and Hip-Hop Heritage in Houston, which is currently under contract with the University of Illinois Press.

Big Love hails from the north Houston neighborhood by the name of Studewood. He is an artist and the current artiCEO of Candy Sto Productions. His debut project, 1997’s Representin’ Real, is cemented as a Houston classic. He has also been on projects with the legendary DJ Screw and DJ Michael Watts. Big Love influenced the likes of Slim Thug, Mike Jones, Beat King, and countless others from the north side of Houston. He has managed to elude the many issues of his former life by making music. Not only has he made a way for himself, he continues to provide opportunities for others so they can do so as well through music, auto customizations, charitable contributions, and real estate.