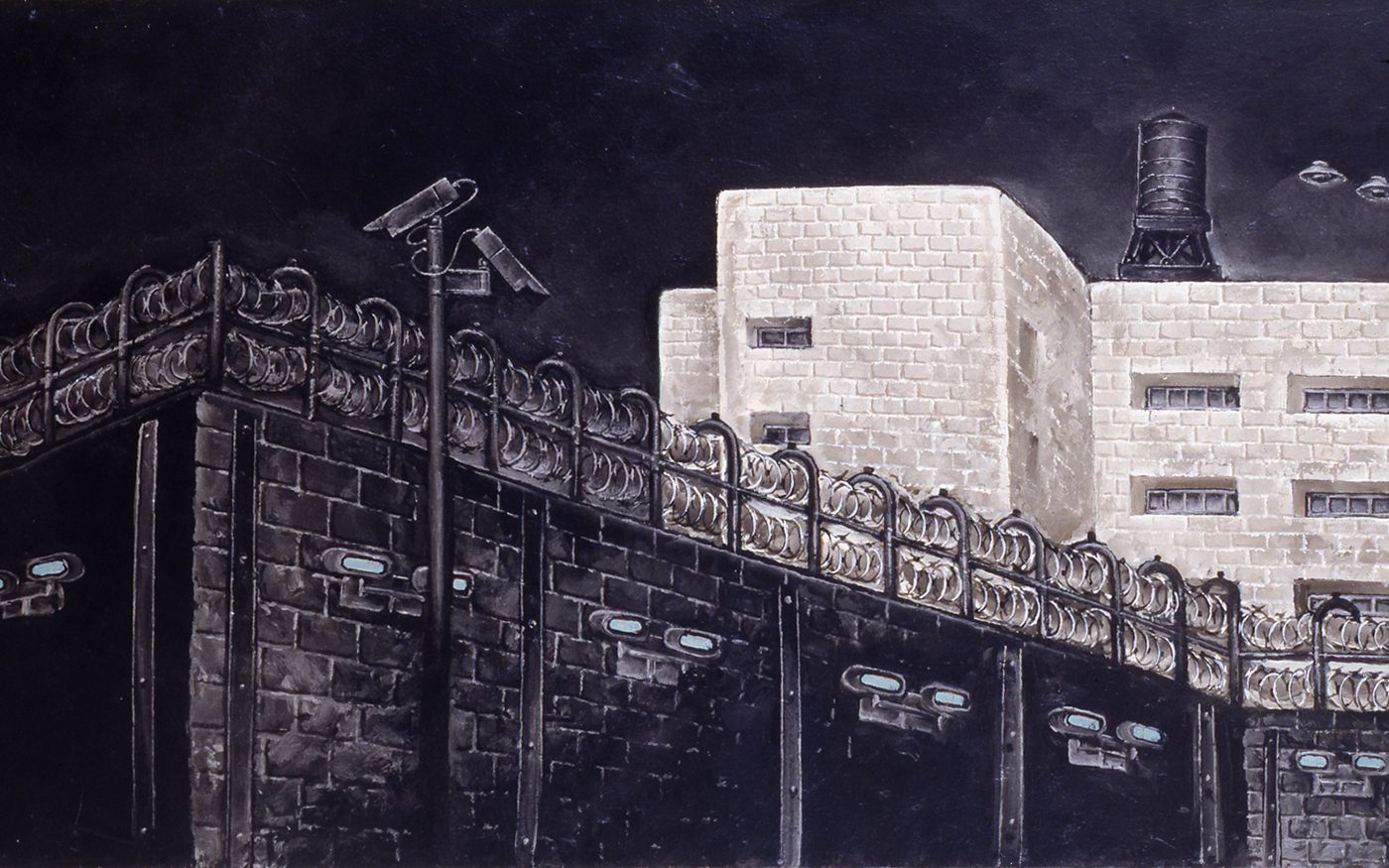 Walls Turned Sideways: Artists Confront the Justice System features work by artists from across the nation that addresses the criminal justice system, mass incarceration, and the prison-industrial complex. Representing the full range of contemporary art production made in the studio and the social realm, the exhibition includes artworks that take social justice issues as a subject matter; and position the prison and court systems as structures for dismantling through institutional critique. The artworks in the exhibition are extraordinary for the scale and ambition by which they mobilize in order to bring visibility to offenses within the justice system.

Walls Turned Sideways: Artists Confront the Justice System recognizes the artist as a figure capable of changing society and poses the questions: What is the social role and responsibility of the artist in times of political urgency? What functions can only art and artists fulfill in the social and political landscape? Moreover, the exhibition considers the relationship between the museum and the prison, focusing on their shared history of collection.Walls Turned Sideways: Artists Confront the Justice System asks if the museum is the repository for all that society values, how is the prison the repository for all society seeks to disown?

The justice system in the United States is complex; as a result, artists tend to tackle one component at a time. Walls Turned Sideways utilizes the work of artists to construct a dynamic and nuanced portrait of the prison-industrial complex in the United States according to how people move through the criminal justice system. The conditions of being profiled as a criminal makes one more susceptible to arrest. Once arrested, one moves through a set of procedures related to due process, including the courtroom and trial, and onwards toward incarceration. After incarceration there are three potential ways one can exit the physical structure of the prison: a life sentence that guarantees death inside the institution, the death penalty, or the possibility of reentry into society.

The title of the exhibition Walls Turned Sideways comes from a quote by political activist, academic, and author, Angela Davis: “Walls turned sideways are bridges.” The exhibition hopes to serve as a bridge or connecting conduit for conversation, contemplation, and change.

Risa Puleo is the Guest Curator at the Contemporary Arts Museum Houston, Texas. In 2017, Puleo was the Curator-in-Residence at Bemis Center for Contemporary Arts in Omaha, Nebraska where she curated the exhibition Monarchs: Brown and Native Artists in the Path of the Butterfly. She is currently working on exhibitions that will be presented at the Contemporary Arts Museum Houston; Bemis Center for Contemporary Arts; Charlotte Street Foundation, Kansas City, Missouri; ArtPace, San Antonio, Texas; Franklin Street Works, Stamford, Connecticut; and the Leslie-Lohman Museum in New York, New York. Puleo holds Master’s degrees from the Center for Curatorial Studies at Bard College and Hunter College’s Art History program (both New York, New York), and is a student in the Art History doctoral program at Northwestern University, Chicago, Illinois. She has written for Art in America, Art Papers, Art 21, Asia Art Pacific, Hyperallergic, Modern Painters and other art publications.

Publication design was completed by Stacy Asher and Aaron Sutherlen, who are faculty in the School of Art, Art History & Design at the University of Nebraska-Lincoln.

The catalogue is available for purchase by contacting the Museum Shop at 713.284.8272. 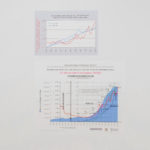 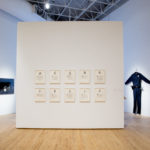 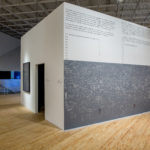 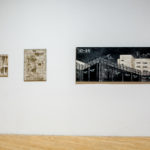 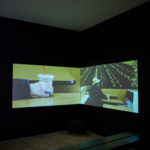 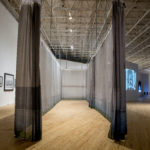