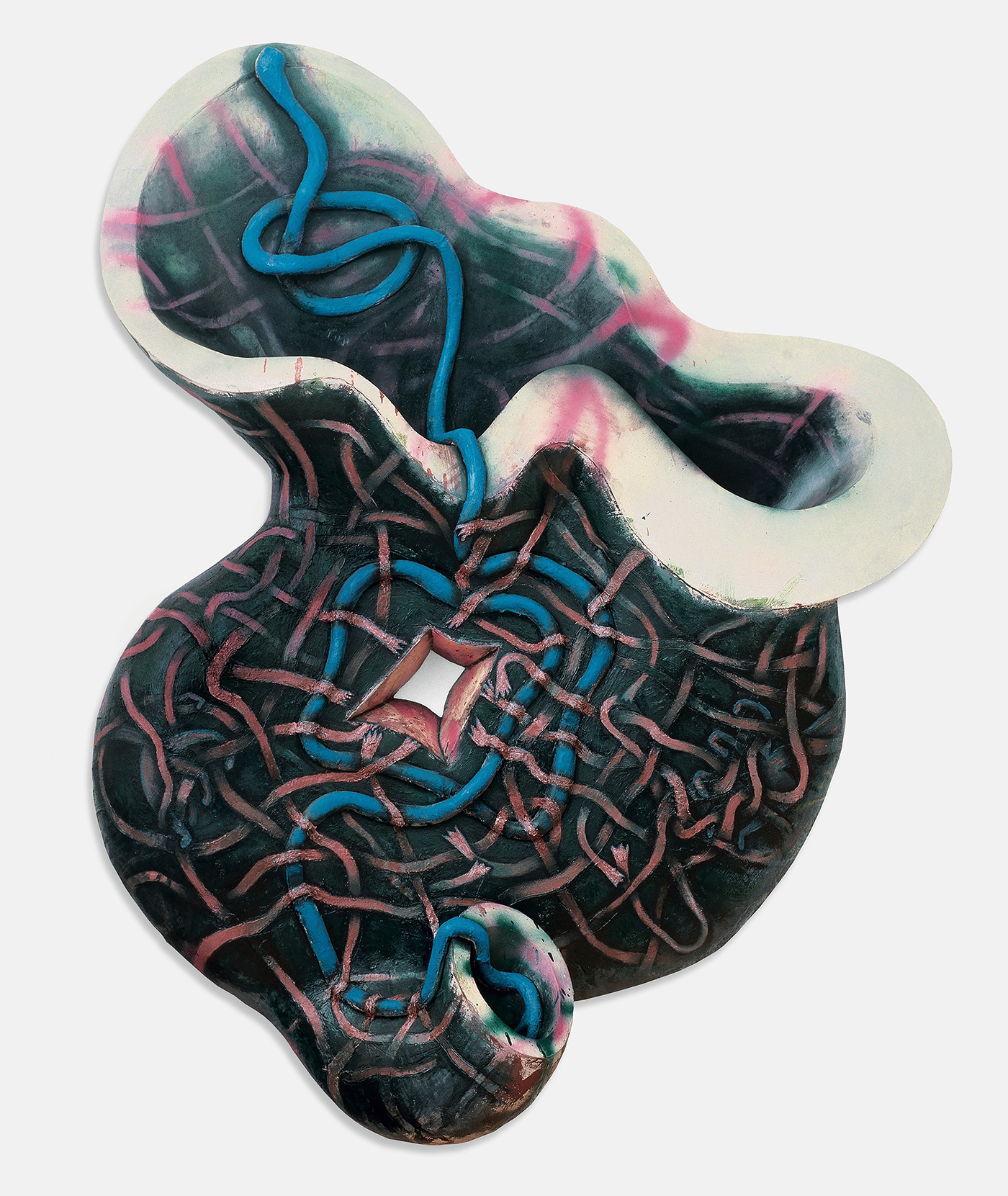 Wild Life: Elizabeth Murray & Jessi Reaves brings together paintings by Elizabeth Murray (b. 1940, Chicago; d. 2007, New York) and the work of New York-based sculptor Jessi Reaves (b. 1986, Portland, OR; lives in New York). Although Murray and Reaves are generations apart, this exhibition highlights each artist’s simultaneously lyrical, playful, and rigorous engagement with the decorative, domestic, and bodily.

Wild Life takes the form of both a survey and a two-person exhibition. Works by Murray spanning the 1960s to the 2000s will be presented alongside a selection of Reaves’s sculptural assemblages of the last five years, including her signature ottomans and a site-specific carpeted platform. In their raucous questioning of so-called “good taste,” Murray and Reaves each elevate and emphasize the aesthetic value of the “detail”—historically associated with the ornamental, domestic, and everyday, and thus the feminine—only to violently unsettle and explode such “bad objects.”

Reaves’s eccentric, garish, and surreal sculptures made of ripped, recombined, and reupholstered amalgamations of couches and chairs—often by noted modernist designers such as Marcel Breuer, Herman Miller, and Isamu Noguchi—extend Murray’s own cartoonish plays into three dimensions. Sumptuous and grotesque in equal measure, Reaves’s work both literally and figuratively performs a process of undoing, a laying bare, or laying to waste, of the modernist ideal of form following function. Her often discomfiting assemblages occupy a space between sculpture and furniture, as they puzzle out and defy a history in which ornament (or craft)—traditionally associated, and pejoratively so, with “women’s work”—and modernist design are assumed irreconcilable. Reaves, like Murray, irreverently plays with color and form, high and low cultural references, and notions of masculinity and femininity. In each artist’s work, we find a refusal of rigid categorizations and, instead, an embrace of the nuanced and often ambiguous conceptions of the body and the home, wherein both body and home are continuously coming together and falling apart.

Wild Life is the first institutional presentation of Murray’s work in Texas since the historic 1987 traveling exhibition Elizabeth Murray: Paintings and Drawings at the Dallas Museum of Art. For Reaves’s, this is the first exhibition to survey her work of the last five years. 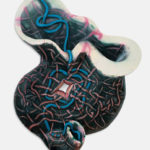 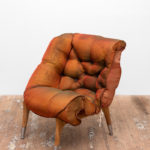 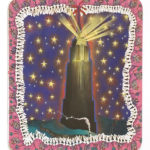 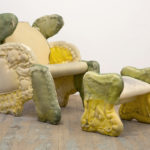 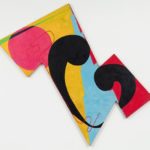