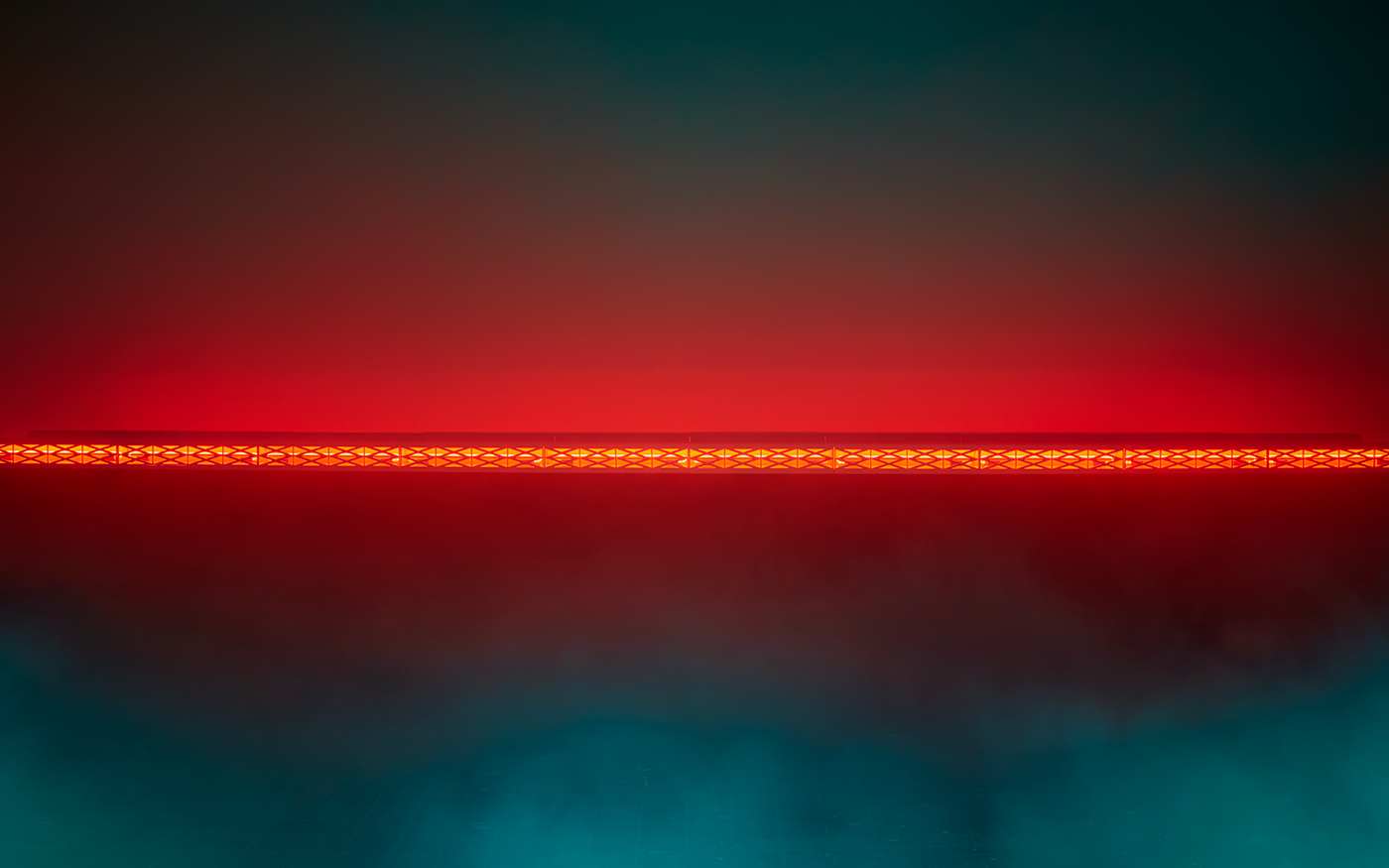 Will Boone: The Highway Hex explores the space and time between California and Texas, the Los Angeles River, Interstate 10, why people leave Texas and why they come back. The Highway Hex is the first solo museum exhibition of Houston-born and Los Angeles-based artist Will Boone, featuring all new works created for this presentation, including a site-specific installation, paintings, and sculptures.

The title of the exhibition refers to a bizarre medical condition called highway hypnosis, or “white line fever,” where a driver enters an altered mental state and can operate a car for great distances in a safe manner with no memory of doing so. Similarly, the exhibition traverses the vast landscape—both physical and psychological—between Texas and California. The Highway Hex is a site-specific exhibition at CAMH featuring the artist’s first long-form video alongside new sculptures and paintings. The narrative video, titled Sweet Perfume, may be read simultaneously as a self-portrait, a portrait of a geographical region, and a portrait that redirects the possibilities of an infamous movie character. The video questions what it means to revisit your roots when both you and the place you are from have changed.

Boone has written, directed, and produced Sweet Perfume and its original score with a loose narrative centered around the iconic character Leatherface, lifted from the 1974 horror film The Texas Chainsaw Massacre directed by Tobe Hooper. Inspired by fan fiction, Sweet Perfume gives “Face,” played by Boone’s wife and artist Stephanie Boone, a new personal trajectory. She portrays the chainsaw-less monster, excised from the context of a horror movie, living peacefully in the hills overlooking East Los Angeles. The artist is fascinated by the magnetic pull of Southern California that seems to attract those who do not fit in elsewhere: the outsiders and the dreamers. Boone said, “the video is about someone dealing with who they are—the intersection of who they have been and who they want to be. It’s also about the mind-warping physical space between Houston and Los Angeles: 1,500 miles on Interstate 10 through the desert. El Paso is half way.”

Fueled by his years based in Los Angeles, Boone is interested in film props and exploring how an object is imbued with meaning and mythology. Relatedly, The Highway Hex will include sculptures the artist has employed as props in the film, such as a homemade jukebox that only plays George Jones, which the artist sees as both an homage to the country singer and an instrument of torture, “depending on who you ask.”

Many of Boone’s sculptures reflect his penchant for employing techniques developed outside of a fine arts framework, such as model building, automotive painting, and sign making. Along these lines, The Highway Hex features a neon-lit, twenty-foot-long wooden model of the Los Angeles River, a symbol of his current surroundings, as well as a new series of large-scale assemblage paintings incorporating found objects and bar top resin. Boone refers to these as “Arterials”, because of their relationship to the highway, specifically Interstate 10, and their sanguine color, which is similar to the kitschy stage blood used in the slasher film genre.

Boone continues to investigate themes salient to his artistic practice, such as unconventional portraiture and storytelling through inspiration drawn by the narrative traditions of the South. “Storytelling is a way that people understand their existence,” Boone explained. The narrative elements of The Highway Hex are particularly influenced by the work of a lineage of fellow Texans, including Lightnin’ Hopkins, Richard Linklater, Terry Allen, Robert Rauschenberg, and Roky Erikson. Boone said, “It means a lot to me to be taking this step forward as an artist [with my first museum show], and simultaneously to be able to return to a place that I care about deeply. At the same time, it’s a little bit like the Twilight Zone.”

“Continuing CAMH’s commitment to championing artists earlier in their career, I am thrilled to work with Will Boone on his first solo museum presentation,” said Patricia Restrepo, the exhibition curator. “The vast array of entry points into his work—including playful considerations of materiality, a celebration of CAMH’s geographic site, an exploration of our regional cultural capital, and a metaphorical search for understanding home and what returning home can entail—will resonate with our various publics.” 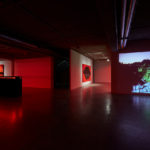 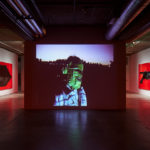 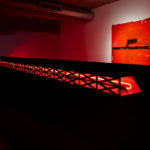 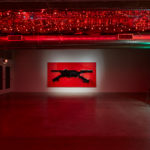 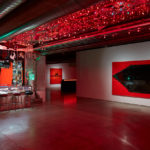 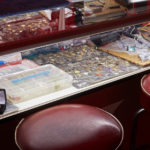 Will Boone: The Highway Hex is made possible in part by support received from Karma, New York, New York, and David Kordansky Gallery, Los Angeles, California. Exclusive media sponsorship of the exhibition is provided by Arts and Culture, Texas Magazine.

The exhibition will be accompanied by a catalogue co-published by Karma and CAMH, and designed by An Art Service. Considered a reader’s companion to the show, the publication will feature Boone’s Sweet Perfume screenplay, a previously unpublished short story by Randy Kennedy, a story by Pilar Tompkins Rivas, and an essay by Patricia Restrepo, as well as plates, installation images, and reproductions of related material from the artist’s archives.

Will Boone: The Highway Hex