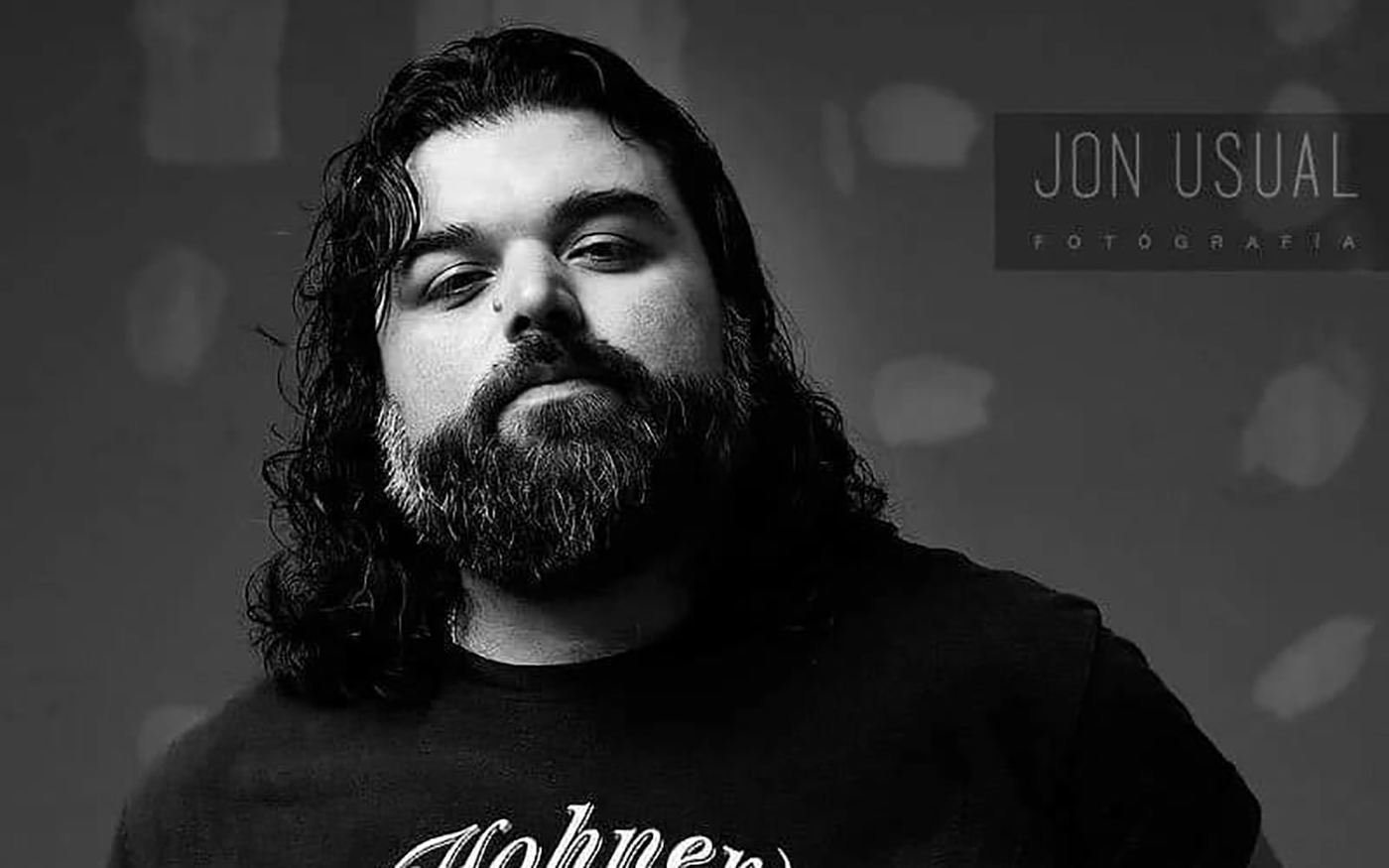 Join us for the second act of CAMH’s Winter Sound Series! Visit the Museum for a journey through decades of Chicano music with Houston artist Nick Gaitan.

Food provided by Umbrella Fellas will be available for purchase throughout the night.

These events will take place outdoors on CAMH’s plaza, located on the corner of Montrose Boulevard and Bissonnet Street. The plaza’s surface is large gravel. There is some built-in seating and a few chairs will be available, but we strongly encourage guests to bring their own seating (e.g., chairs or thick blankets).

Social distancing and face masks are encouraged to be worn inside the Museum. Please review CAMH’s safety protocols here. If there are questions or concerns regarding safety or accessibility, please contact ytorres@camh.org.